QUIZ: How many of these F1 driver records do you remember?

QUIZ: How well do you know your British drivers?

Quiz: How well do you know the British Grand Prix? 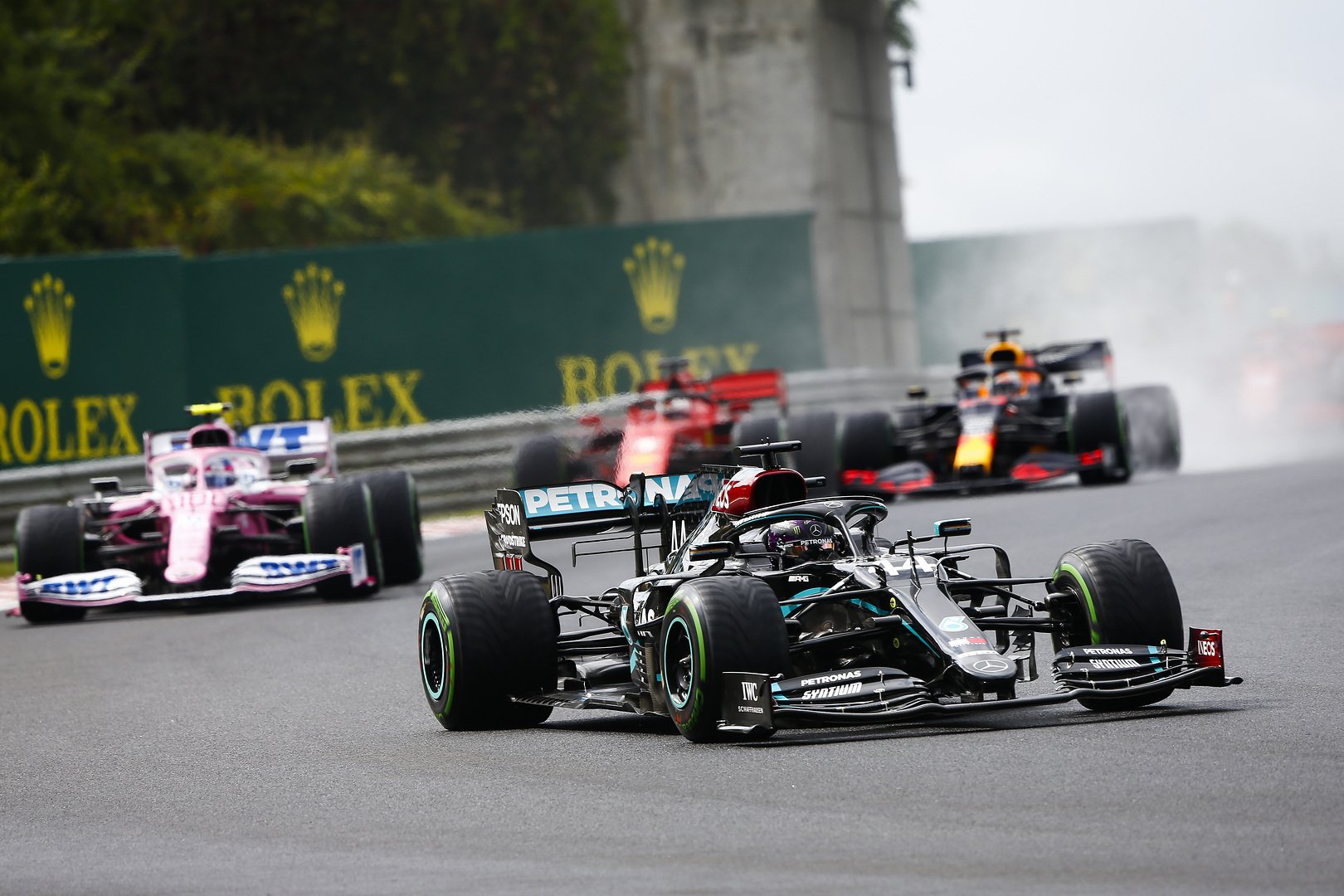 The next stop on the F1 calendar will bring the Circus back to Hungary, where Lewis Hamilton will try to re-conquer the lead of the championship and Max Verstappen will look forward to preventing him from another success at the Hungaroring. How well do you remember the last visit?

Lance Stroll was the surprise of the Saturday. Where did he qualify?
1st
5th
2nd
3rd

The drama started early on as what happened?
Charles Leclerc had engine problems
Max Verstappen crashed on the way to the grid
Valtteri Bottas had a puncture
Fernando Alonso spun

How did Valtteri Bottas damaged his own launch and lost 4 positions?
He reacted to lights on his steering wheel rather than the actual lights
He had a puncture
He stalled
He spun

Both Haas drivers received a 10 seconds penalty after the race, what happened?
They crashed with each other
Both were instructed to pit during the formation lap
They entered the pit lane while it was closed
They jumped start

Why was the Red Bull crew investigated after the race?
Unsafe release
Illegally drying the track around Albon's grid spot prior to the race
Breach of rules regarding formation lap
Not using the complete and correct set of tyres