The Voice Of F1 – Crofty

The Business of F1 – with Mark Gallagher

We talk with US Motorsports journalist Lewis Franck about F‪1

Lewis contributes to Reuters coverage of motorsports on the other side of the Pond and has been published in Sports Illustrated/SI.com, ESPN the magazine and industry-based magazines/newspapers and websites. Years ago he was the US correspondent for Rombo (an Italian weekly – a rival to Autosprint), he has been a regular contributor to Auto Motor und Sport, Sport Auto (Germany), and the original Motor Sport Aktuell (published in Switzerland). For a few years he also wrote for a British motorsports newspaper.

Lewis has had numerous appearances on radio programs in the US and a few television hits as well.

He has also covered a European GP at Brands, covered Monaco, Spa, Monza, Hockenheim, Nürburgring #F1 as well as numerous US and Canadian F1 races – also Covered LeMans once.

Of course most Indy car, NASCAR and IMSA races, too. In 2019 he visited Duns – to the Jim Clark Museum – who was one of his first racing heroes. 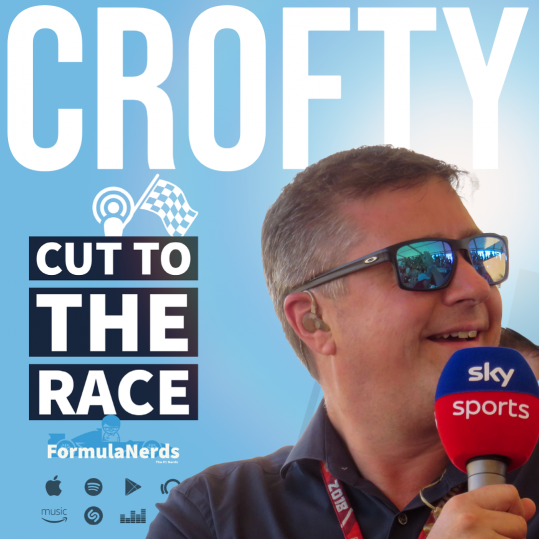 The Voice Of F1 – Crofty