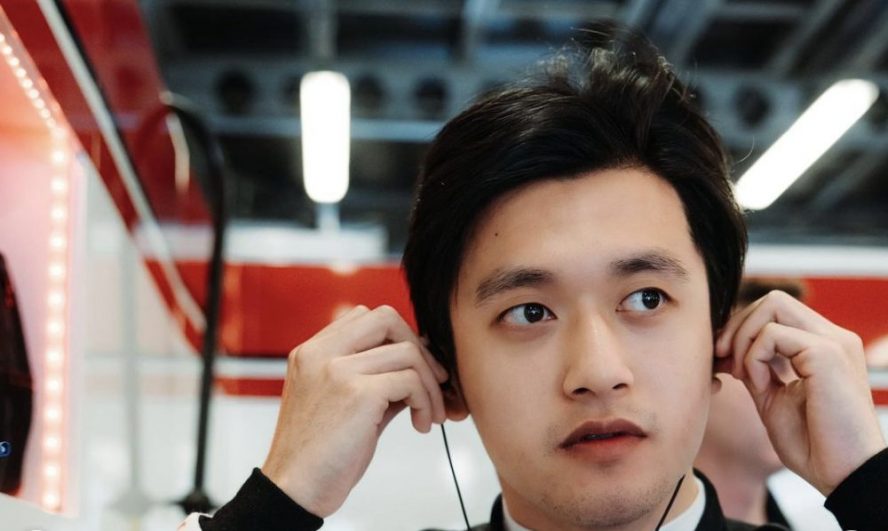 Zhou Guanyu: “It was pretty unexpected”

Zhou Guanyu was unfortunately forced to retire at the Azerbaijan Grand Prix.

This is third time in four races that he was left with frustration and unable to score points.

“It was a very good race. I didn’t put a foot wrong in that race and climbing up the field comfortably to get behind [Sebastian] Vettel and fighting for further positions in the points. When I heard [the team radio], it was pretty unexpected, and I couldn’t really believe it, because it’s happened too many times this year already.“

The 23-year old started off well pacing himself throughout the race. Around 23 laps in, Zhou received a radio message from the team to retire because of a technical issue.

Zhou shared, “As a team, we have to just solve that problem, I think that’s the biggest target, or the first priority. We have to get solved the next few races, because to get to the finish line is always the first key, especially when I always had a chance for the points in the last three races.”

The Shanghai native remains eager to succeed. After entering eight Grands Prix, his highest race finish is 10 and highest grid position is 12. Especially as a rookie, he’s trying to prove himself. The last few races haven’t helped much but the experience is key. Guanyu is striving to build his pace and progress.

He said, “The pace was actually stronger than most of my main competitors that race, so I was comfortable out there, and obviously it was that issue, we can’t really put that into results once again, so it’s quite frustrating.” Zhou Guanyu is 18th with one point in the driver standings.

Then teammate Valtteri Bottas finished just outside the top 10. It’s the first time since Saudi Arabia. With his P11 result, the Finn’s fastest lap time was 1:48:179. He balanced new hards for 33 laps and new medium tyres for 17 laps.

Valtteri vented, “That’s true, I was just lacking pure pace. It was strange because I was hoping in theory we should have had a quicker race car. I don’t know what changed from Friday to Saturday and Sunday, because we felt like we lost a lot of performance, especially on my car – so we just need to find that out before. It was a bit of struggle all through the race. For me the big issue today was a lack of rear end, just lacking grip. A bit strange.”