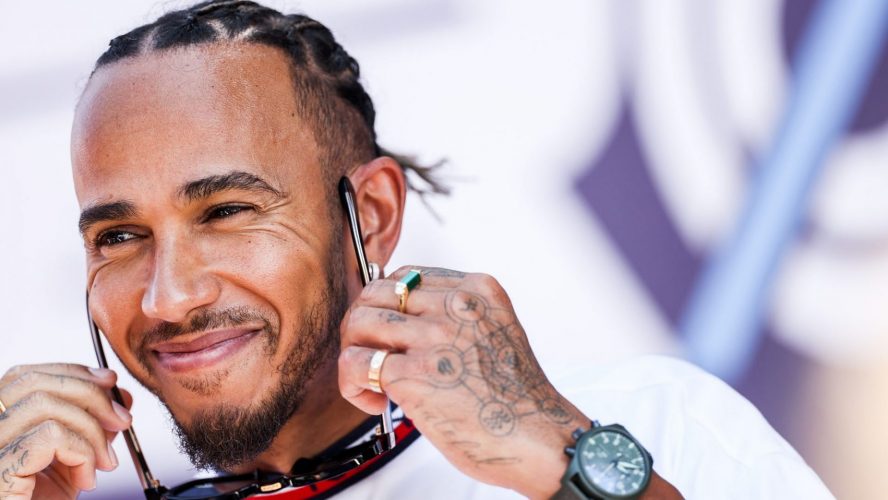 Mercedes’ Lewis Hamilton stated that continuing his streak of winning in every F1 season is not important.

The 7-time F1 world champion has won and engraved his name in each season F1 has had since his start in 2007 with McLaren. The Brit has since then come on to win races in every season for another 14 years. This year, however, poses a challenge to Hamilton in continuing that record.

The W13 has made Hamilton’s life that much harder due to its aerodynamic issues and porpoising. Its lack of pace on low downforce and high-speed circuits affected race pace in circuits like Monza.

Hamilton has yet to record a win this season. Fans are nervous that after these many years, the winning streak for Hamilton might end in 2022. Hamilton, however, is not as concerned with this record as he is with actually winning a race.

“Honestly, it has zero importance to me, so I’m grateful that each year, we have had since 2007 an opportunity to win. I do believe that I have the chance this year, we’ve still got seven races to go, and that’s still a really big goal for us as a team to get back to the front and be fighting for the lead.”

“I’m not focused on the record but of course, I’m trying to get that win this year. But the record is not important to me, just because I don’t really care about records in general.”

Despite the issues with the W13, Hamilton is holding on to hope that the car is competitive in the upcoming races. Singapore is a street circuit and should see the W13 be more competitive than it was at previous races. However the track at Singapore is bumpy, so it may be a potential issue due to Mercedes’ porpoising issues earlier in the year. At Monza, Hamilton spoke about the car in the upcoming races, he said:

“I have no idea where our car is going to be great.”

“It was a surprise when we got in the car, and the car felt so much better than [Spa], like completely different to the previous weekend. But I’m hoping more often than not, it feels like Budapest and [Zandvoort] for the rest of the races.”