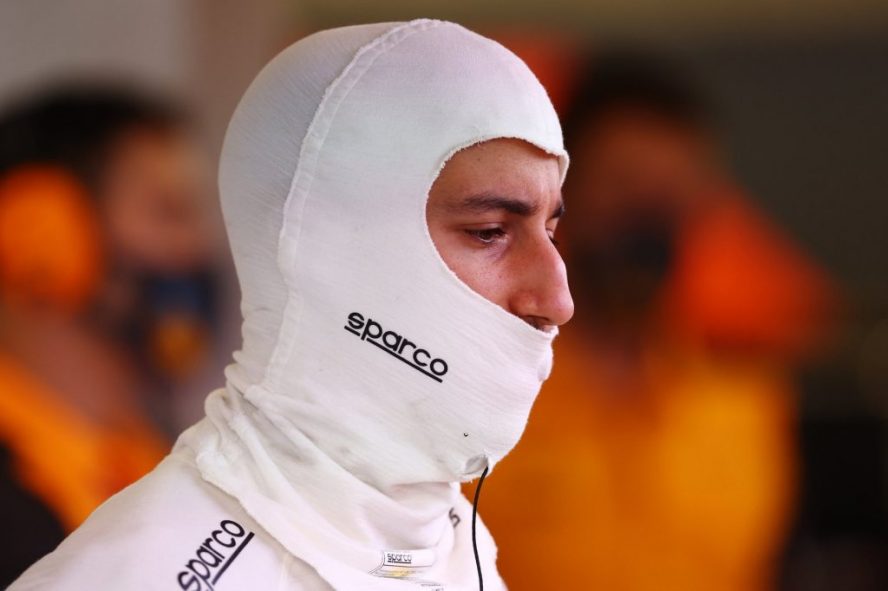 After a streak of good performances, Brown has now apologised for the car's performance

Not long ago, Brown spoke out about Ricciardo’s “slump” in performance. Since then, Brown apologised for the car.

After last season’s close-fought ‘P3’ battle with Ferrari, many believed the team had returned to form. However, this season has not been the best for McLaren. Despite sitting fourth in the constructor’s standings, Alpine and Alfa Romeo are hot on their heels. Brown has apologised for the car as it is clearly not where it needs to be. Especially when you consider that Alfa Romeo were ninth last season.

Last year, it became evident that Ricciardo struggled with the McLaren. If his struggle weren’t bad enough, his teammate who’d been with the team for three years was outperforming him. It looked like it was all going downhill until THAT weekend in Monza. The McLaren 1-2 convinced everyone that McLaren was back and that Daniel Ricciardo “never left”.

Interestingly enough, it was that weekend in Monza that continues to convince Zak Brown that his faith in Ricciardo is not misplaced.

Returning back to this season, Ricciardo has appeared to struggle again, especially in Spain and Monaco. These performances led to some comments about Ricciardo’s performance and an admittance that Ricciardo’s contract with the team could end early.

Funnily enough, this isn’t the topic of conversation anymore as Brown has now apologised for the car. Ricciardo performed very well in Azerbaijan. He finished above his teammate, Norris, despite starting behind him. Both McLarens were also in the points.

Clearly, this double header suited Ricciardo. Unfortunately, it didn’t suit the car. Brown has now apologised for the car’s performance and said its not a car worthy of “being at the front”.

Zak Brown apologised for the car even further saying that the team are looking to make the Papaya more “user friendly”. McLaren F1 cars are notoriously hard to drive anyways but the 2022 car is particularly hard.

Zak Brown apologised for the car at the moment, but did say that if the team improves the car Daniel will “get the job done”. Brown is sure of this and uses his great performance in Monza as a reference:

“When we give him a car that suits his driving style and has pace that he’s going to go out and lead laps and win a race.”

When asked to comment on his previous statement, Brown said he “gave an honest answer” and believed Daniel “said the same”.