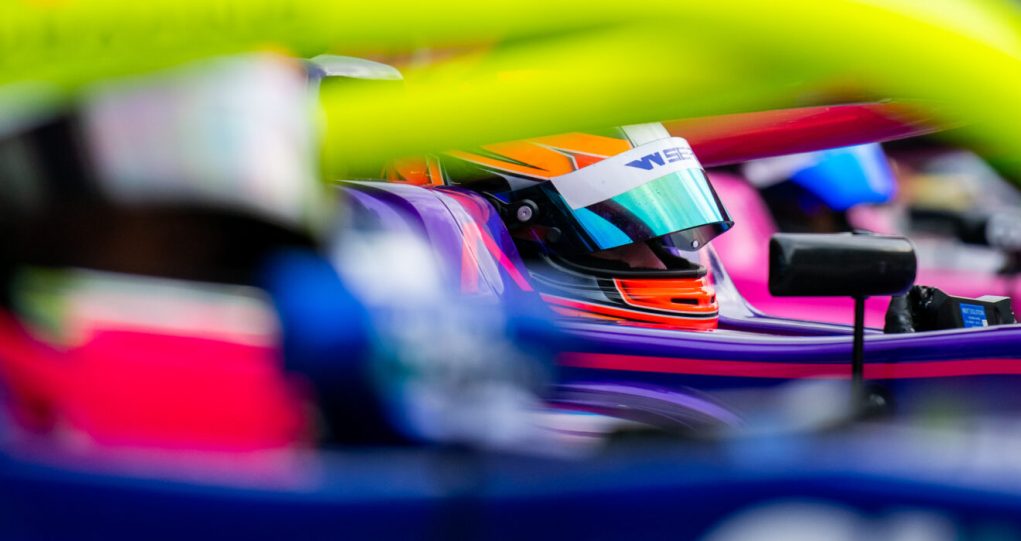 W Series announced earlier today that the 2022 season will include 10 races. The season will kick off with a double-header in May.

This year is the third season of W Series with new and familiar faces completing the driver line-up. The likes of Jamie Chadwick and Fabienne Wohlwend are returning; whilst rookies such as Emely De Heus and Juju Noda will join them on the grid.

W Series had six races in 2019 and then an eight-race season in 2021. Chadwick was the champion in both the 2019 and 2021 seasons. She will be looking to defend her title this year with Jenner Racing.

However, the 2022 season will include the most races W Series has had in a single season.

For this year, W Series will be racing alongside Formula One for 10 support races. The first race will be on the new track in Miami at the Miami International Autodrome.

That weekend will include a double-header as there will be two races across the three days of May 6th to May 8th. Fans will see another double-header at the end of the season. The final two races will be in Mexico over the weekend of October 28th-30th.

The winner of the championship will be crowned as the 2022 W Series champion at the Autódromo Hermanos Rodríguez after the season finale. Chadwick was crowned last year at the Circuit of the Americas.

The 2021 W Series season also concluded with a double-header, spurting interest for more this year. Dave Ryan, Racing Director for the W Series, shared his thoughts on this season’s calendar.

“After the success of last year’s final round in Austin, we’re all looking forward to returning to the USA to start the season with  double-header,”

He went on to say that “it will be very special” to be a part of the first-ever Miami Grand Prix weekend. Ryan also gave his thoughts on the arrangement W Series have with Toyota Gazoo Racing New Zealand (TGRNZ).

TGRNZ will be supporting W Series this year. They will help get the racing cars to the different venues in the “most sustainable way”. This arrangement will keep the carbon footprint of the series as low as possible.

Both the Toyota Racing Series and W Series use identical Tatuus chassis. For the two rounds in Barcelona, Spain, and Suzuka, Japan, Toyota will send 18 of its the cars will retain their Toyota engines.

Whilst the chassis are identical, the engines are different. Therefore, in those two rounds the Toyota engines will be retained.

Ryan said that this arrangement “is a good solution” because it prevents “the use of air freight and allows [them] to stage [their] support”.

With Miami opening the season and Mexico closing it, there are six other race weekends at different Formula One venues on the calendar. W Series will race at the following Formula One Grands Prix: Spanish, British, French, Hungarian, United States, and Japanese.

The race at Suzuka, Japan, will be the first W Series round in Asia since the championship started. Timings for races as well as practice and qualifying sessions have yet to be announced.