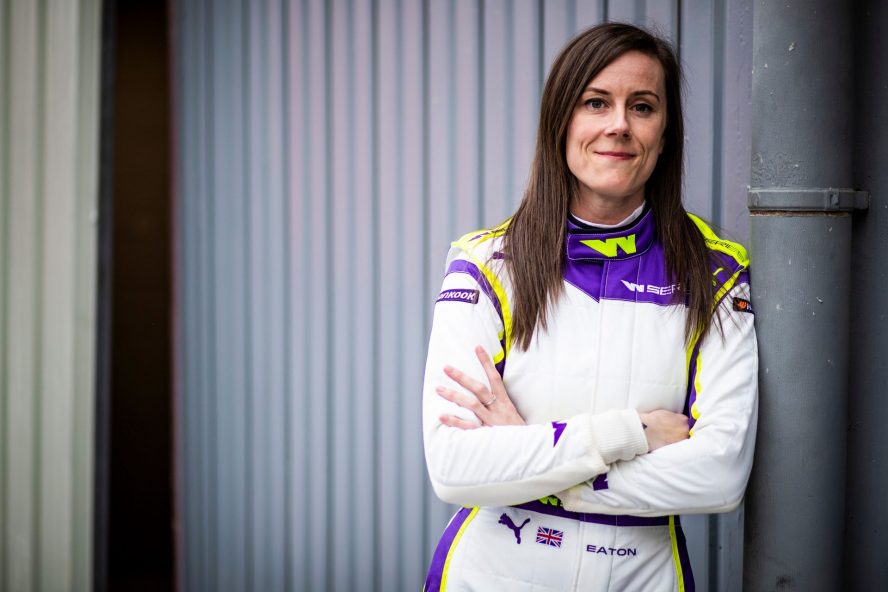 Recovered Abbie Eaton back to W Series for 2022

The W Series is now completed! British driver Abbie Eaton will be back for her second season in the Championship after having recovered from a back injury, which finished her season in Austin 2021. The 30-years old will race alongside fellow Brit Sarah Moore for Scuderia W in 2022.

Eaton, who placed 13th in last year’s Championship, was injured during the last racing weekend of the 2021 season in Austin after a heavy passage of a curb. While speaking with FormulaNerds after the accident that caused her two fractures in T4 and T5, the Brit admitted she doesn’t believe curbs are a viable solution: “I don’t think there’s any way to make sausage curbs safe. The whole theory behind it is that sausage curbs are to try and break so traction on the wheels so that as you run over the bump it just lifts the rear slightly so that you don’t have the traction to gain an advantage but if it launches you or the car…”

In the W Series announcement, Eaton expressed her happiness for her return to racing while not hiding the intense process she had to go through: “Mentally the injury has affected me in so many ways. When it happened, you’re thinking: ‘Is this going to affect the rest of my life?’ Having the brace on 24 hours a day was physical and mental torture, but I coped with it by telling myself it could have been a lot worse – I could have been unable to walk again, so I really couldn’t grumble and, when I was feeling down, I used that to give myself a kick up the backside and keep pushing. When I got back in the car, I knew I was putting myself in a risky situation, but that’s what being a racing driver is all about and I thrive off it, so I didn’t think about the injury once, I just thought about being fast.”

Now, following her recovery, Eaton will be back on the grid to prove herself more than ever before: “My best finish last year was sixth and I’d love to be at the sharp end of the top 10 more often this season, but it’s a very strong grid and my preparation for this year has been very different, so it’s a tough goal but a realistic one if everything comes together. “

Abbie Eaton’s return behind the wheel will easily be one of the stories of the W Series season while also providing an extraordinary example of hard work and dedication to motorsport. Fans can be ready to see the 30-years-old back racing already during the first race coming up in Miami from the 6th to the 8th of May.