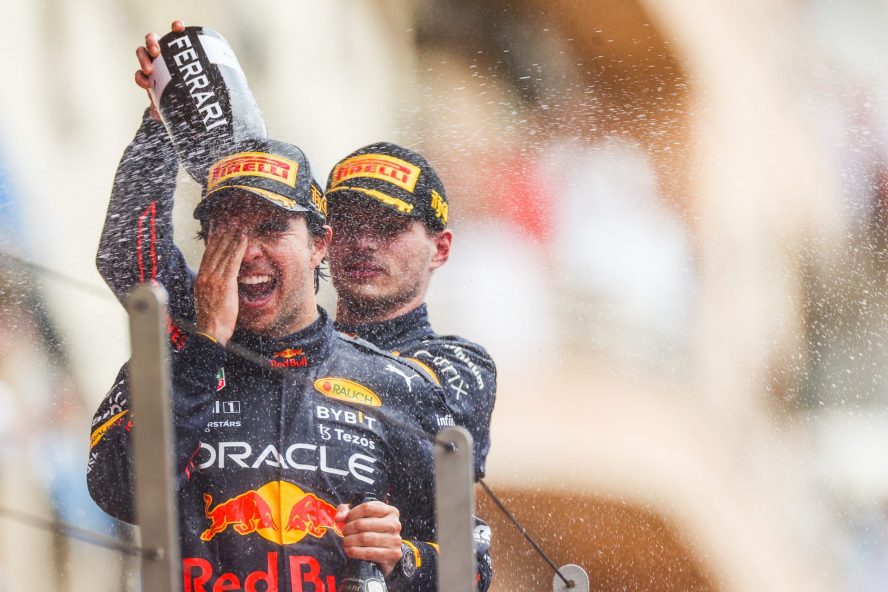 Would you build an F1 car that doesn’t suit your star?

The Monaco Grand Prix weekend saw Sergio Perez climb to the top step of the podium and teammate Max in third. Since then, ex-driver Jos Verstappen has come out against Red Bull and has now said the car doesn’t suit Max.

In a column for the Verstappen website, Jos Verstappen detailed his frustrations about the Monaco weekend. He detailed how he thinks the race start fiasco was handled poorly. Verstappen also commented that he personally believed Red Bull’s strategy  “threw away 10 points” for his son.

One of the really interesting takeaways from the column was that Jos believes the Red Bull car doesn’t suit Max’s driving style. He stated simply that the bad weekend in Monaco started with the car:

“It starts with the car, which simply doesn’t have the characteristics for his driving style yet.”

This was an unusual comment for Jos to make as it is a known rumour that Red Bull try and tailor their cars to Max Verstappen’s preferences. It’s known that Verstappen likes a ‘twitchy’ car that is constantly on the limit.

Jos went on to say that “Max has far too little grip at the front axle”. Surely this lack of grip would effect both cars (unless the set ups are drastically different).

Jos’s focus on Max is understandable due to their relationship, however, the focus on his son alludes to the fact that Sergio Perez might not be suffering with the same driving issues.

Going back to the Spanish Grand Prix, who knows how Perez would have placed if team orders weren’t at play. Perez has been driving very well recently and had the upper hand in Monaco most of the weekend, speed-wise.

Despite the apparent speed advantage, Verstappen did mention further down that he believed the pit-stop strategy at Monaco did hurt his son’s chances.

So does Jos believe Max was hindered by the car or the strategy? Probably a bit of both.

Jos Verstappen did say that “it starts with the car” and that the car didn’t suit Max or Monaco:

“Especially in Monaco, with all those short corners, you need a car that turns very quickly. That was just hard.”

On the other hand, Jos stated that “Pérez actually won the race because of the earlier pit stop”.

Despite everything his father has said, Max Verstappen has stated previously that drivers are “constantly adjusting” and that’s what “makes a driver great”. So this seems to disagree with father Jos completely.

So, who knows what Jos Verstappen truly believes led to Max coming third. It was probably a mixture of the two factors AND the ever-random sport that is F1.