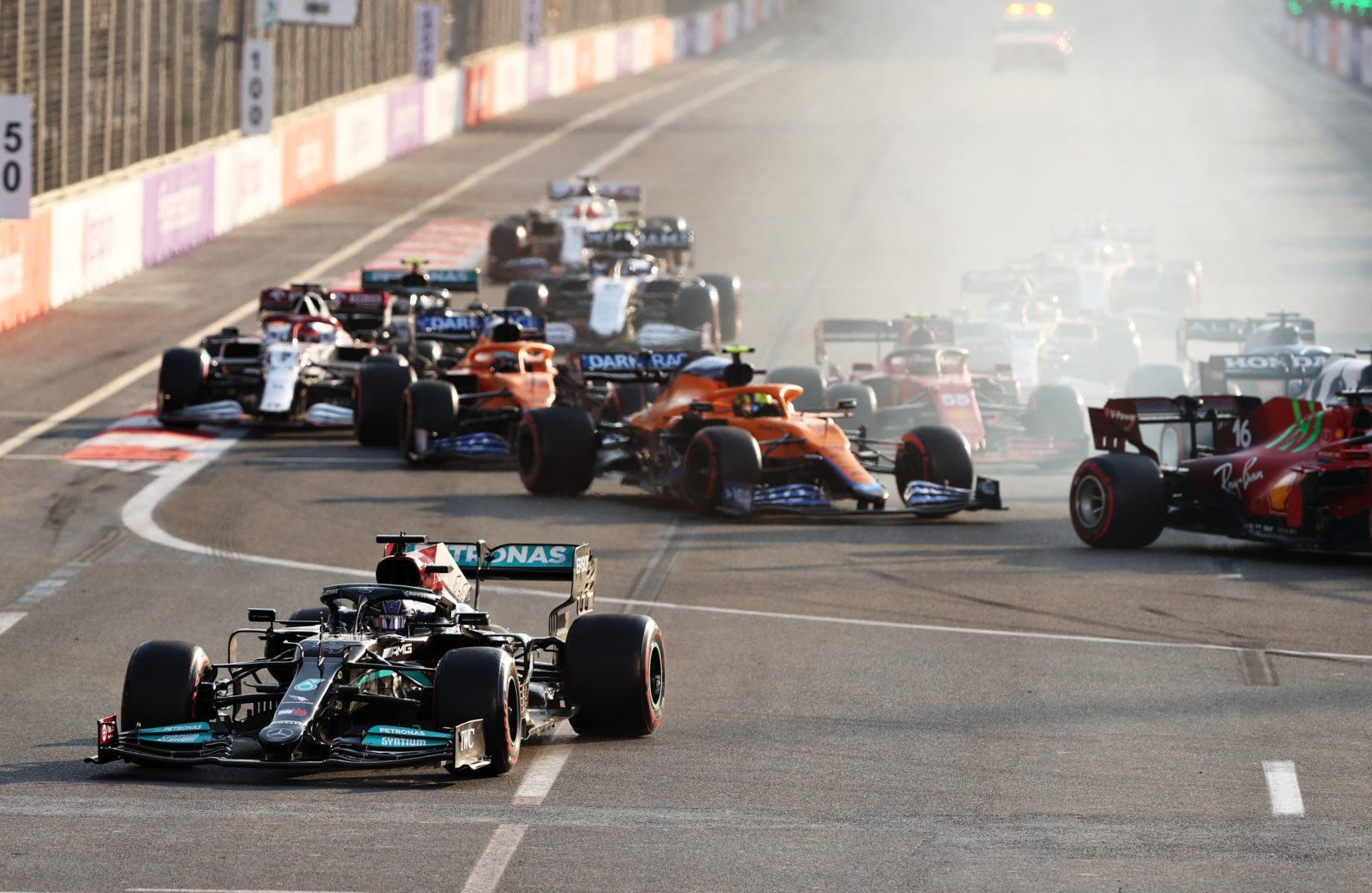 Wolff speaks out over poor performance

Mercedes took no points from Baku

It really was a weekend to forget for Mercedes, as team boss Toto Wolff has spoken out on how he feels after the weekend’s performance which saw the team take no points from Baku.

Their performance was also off the pace in Monaco, handing the advantage to Red Bull, who extend their lead at the top of the constructor’s standings to 26 points over Mercedes after a sensational win from Sergio Perez in Azerbaijan. Sir Lewis Hamilton made a costly mistake at the dramatic restart by hitting the brake balance switch, causing him to lock up into the first corner and go off the track, emerging into the field in 15th. His team mate Valtteri Bottas was off the pace during the entire race, finishing 12th and out of the points. But Wolff, who branded their performance as “unacceptable”, has stated that the Brackley based team must find their form to compete with Red Bull.

“You can’t continue losing points, like we’ve done in Monaco and here. It is just not acceptable for all of us,” he said, speaking to Formula One. “Operationally we are not at our A-game. We haven’t found the sweet spot of the car through qualifying and race. There’s just so much that we need to improve. I just want to get on it right now in order to make sure that we are actually able to compete for this championship.” 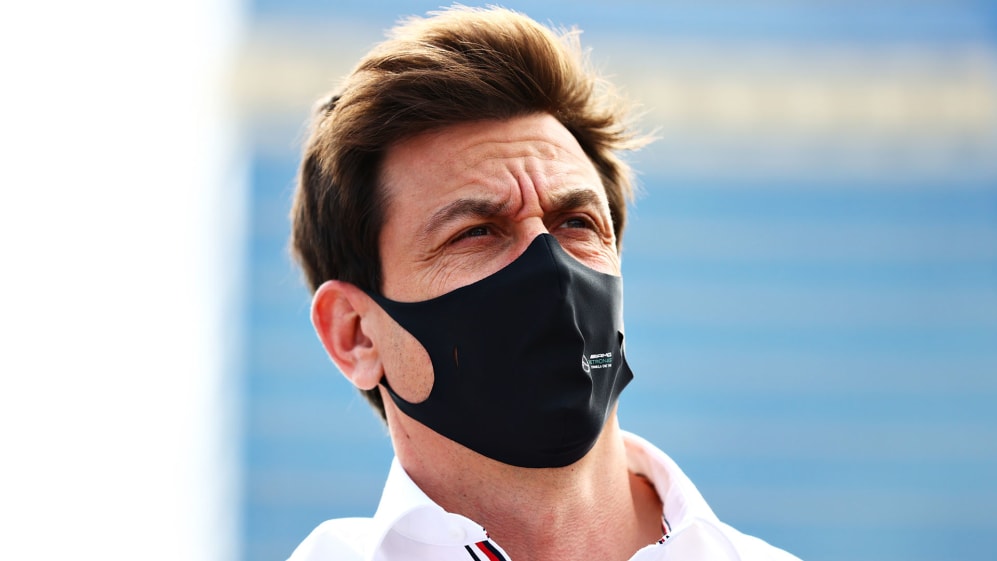 “I’m so angry,” he continued. “But have no doubt. This is a team that is so strong. We’re going to transform the anger into a positive force. We’re warriors and we’re going to come back.”

This season is the first year since the turbo hybrid era began back in 2014 that Mercedes have had tough competition, as they have normally dominated each season quite comfortably. It is clear to see that the Silver Arrows are clearly worried, and that their recent performance is more than just a blip.

The Mercedes car was expected to be slower around the streets of Monaco and Baku, and Hamilton was on for a solid podium finish in Baku if it wasn’t for his blunder at the restart. However, despite Max Verstappen’s crash at over 200 mph involving a delaminating rear tyre, Red Bull still hold the aces as we head to the next round in France.

“We just need to be the best, the best of us, and the best that we have,” said Wolff. “We haven’t given the drivers a competitive package this weekend. That is the frustration. It is not only the [Hamilton] incident at the end that frustrates, it’s overall not meeting our own expectations. All of us together, Lewis, the engineers, myself, everybody in the team.” 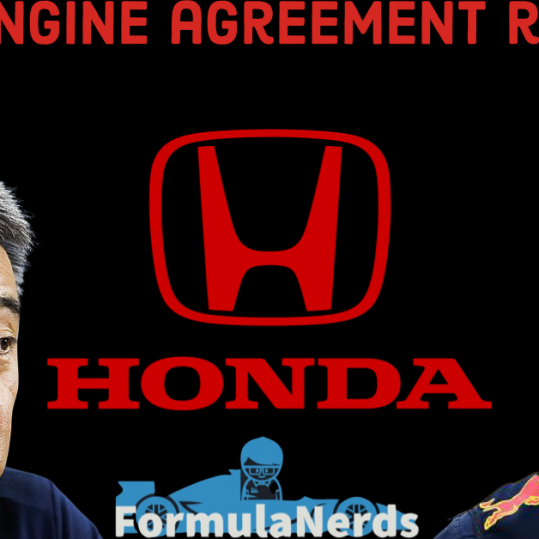 Have Honda and Red Bull reached an engine agreement?