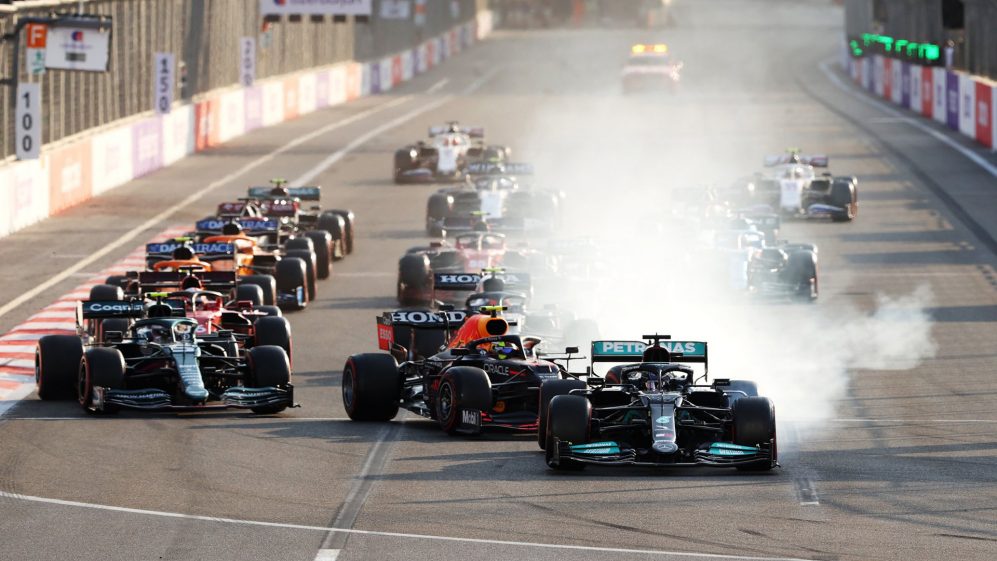 Mercedes look to bounce back at Paul Ricard

Mercedes will be looking to bounce back at the French Grand Prix this weekend after disastrous results at Baku saw them hand Red Bull the advantage in the title fight.

After failing to finish on the podium in two back to back races, Mercedes left the door wide open for Red Bull to increase the gap at the top of the constructor standings to 26 points, and allow Sergio Perez to jump to third in the driver’s standings. This weekend’s race at the Circuit Paul Ricard, located at Le Castellet in France, could be an important turning point in the championship.

Heading into the first triple header of the season, both teams will be eager to show their pace around a more standard race track, especially after the disappointing results in Monaco and Baku. But Paul Ricard is notorious for providing boring races, with a significant lack of action in recent years. Overtaking is difficult, meaning that strategy will play a key part.

Sergio Perez seems to be more confident in the Red Bull, and could be a huge threat to Mercedes given that Valtteri Bottas has now dropped to 6th in the driver’s standings and really needs to up his game to earn the team the title.

Toto Wolff, team principal at Mercedes, shared his thoughts on the upcoming race weekend in a team statement. He said: “We come off the back of two street circuits unsuited to our car, two circuits we knew would be difficult for us, and we were disappointed to lose a podium finish and a victory through our own mistakes. That frustration reflects the high standards we hold ourselves to, and it is what drives us forward,” 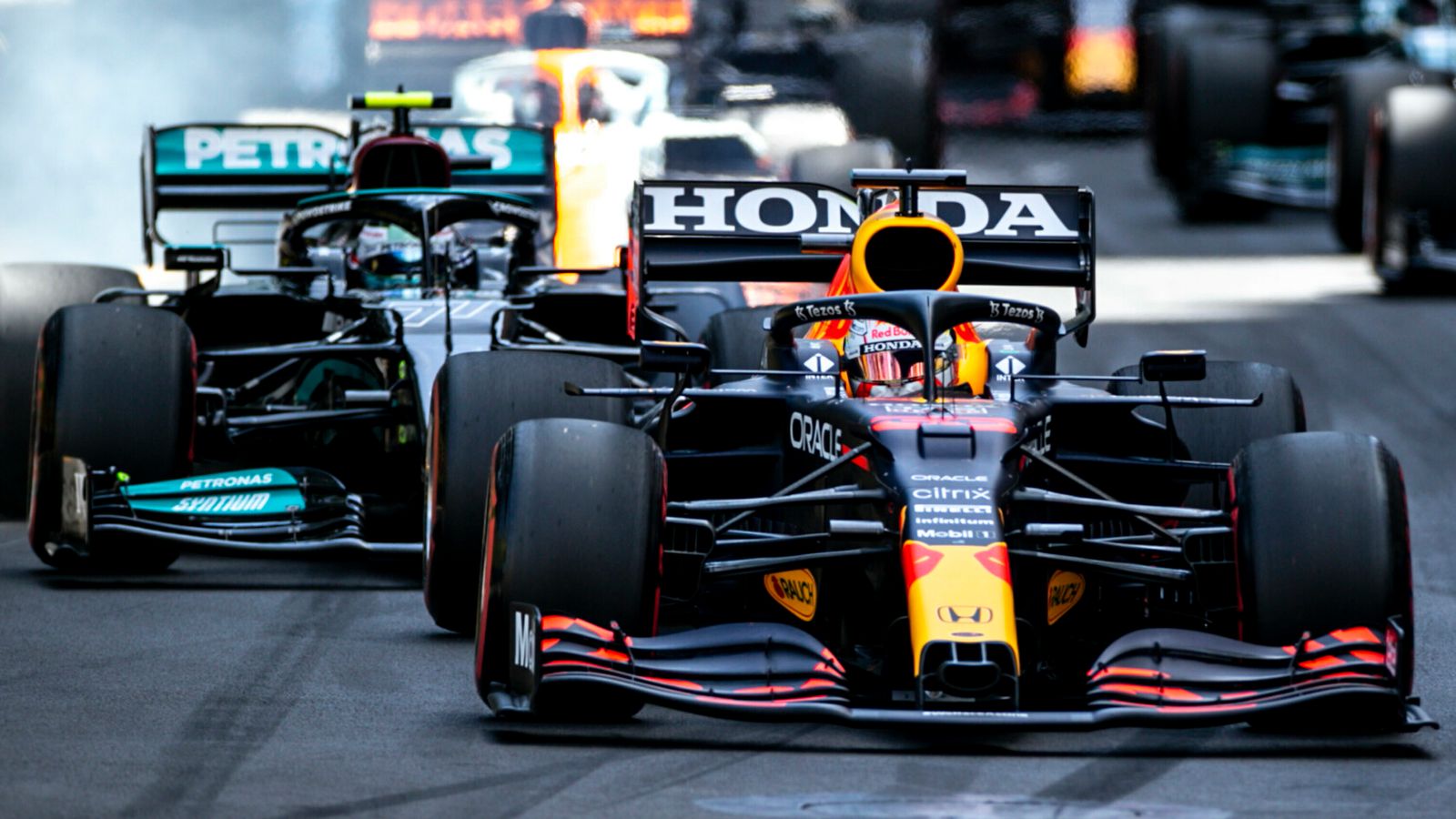 “In Monaco and Baku we put the W12 in a window where only one of our drivers found the confidence
to unlock the performance of the car – Valtteri in Monaco and Lewis in Baku,” he continued. “In such a close, intense title fight, we need to deliver a car at each race which both our drivers can confidently push to its
limits. The French Grand Prix means returning to a more traditional circuit and hopefully, better fortunes for
us. It is a track we’ve gone well at in the past and, with a wide range of corner speeds that will test
the car in every aspect, it’s an interesting challenge for us to tackle. We’re six races into the season and there’s still a long way to go. It’s looking very close at the front and we’re not expecting that to change anytime soon. We’ll be looking to turn our learnings from recent weeks into performance and to deliver a much stronger weekend with both cars.”

With the Pirelli tyre controversy of Baku still fresh in our minds, the long corners of Paul Ricard will put stress on the rear tyres especially as the track can run very hot, one of the hottest tracks on the calendar as it happens. Red Bull will have to show the steps they have taken to improve their tyre degradation to hold off the Mercedes duo.

What is interesting though, is that as the street circuits favour the Red Bull, you only have to look at the Spanish Grand Prix in Barcelona to see that the Mercedes are stronger on a more standard track.

Tyres will play a part, but it isn’t the be all and end all of who will take the victory. The FIA are also introducing the new wing flexibility measures this weekend, meaning Red Bull will be unable to run their “flexi-wing”, making managing the tyre degradation more difficult.