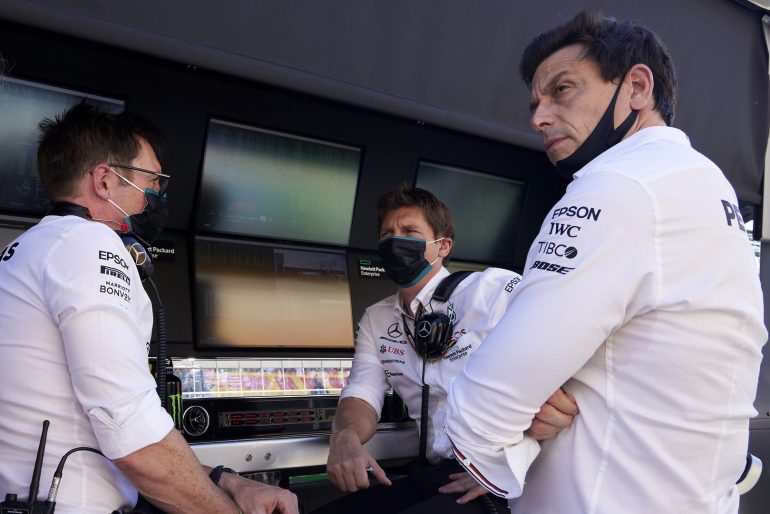 The decision to once again change Valtteri Bottas’ ICE ahead of the US Grand Prix has caused many to further question Mercedes’ engine reliability, with team principal Toto Wolff confirming the concerns.

Mercedes driver Valtteri Bottas will take a 5-positions grid penalty at the United States Grand Prix for the substitution on his car of the internal combustion engine. For the Finn, it’s the sixth power unit fitted during this season and the third in four races, after the penalties taken in Monza and Sochi.

Mercedes team principal Toto Wolff had already discussed the problem with Motorsport.com in Turkey, where Lewis Hamilton changed his ICE, taking a 10-places penalty: “Because these boundaries are being pushed, we have seen examples of, let’s say, unusual noises, within the combustion engine that aren’t completely understood at that stage yet, and therefore caused some trouble in the past. We had engines that basically failed, and now it’s about containing the problem, because in that phase, redesigning parts is not something you would tackle.”

The causes behind the problems remain a mystery for Mercedes, although progress is being made, as declared by Wolff to Sky Sports F1 in Austin: “I think we understand now much better what it is, but it means that there is no durability in running them and that means that’s potentially a DNF risk.”

Considering the risks, Brackley is now debating whether it would be better to play safe and change Lewis Hamilton’s engine once again, although it would risk losing points in the Championship. The Austrian once again showed the issue is considered important by Mercedes, as reported by Formula 1: “I can’t say whether we will be taking one and what the percentage is, but obviously the risk is still there. What is difficult to evaluate is do you want to pre-empt the situation and take another penalty and take the hit or do you want to really run it and possibly risk a DNF, and that is a discussion that is happening as we speak, and we haven’t come to the right answers yet.” 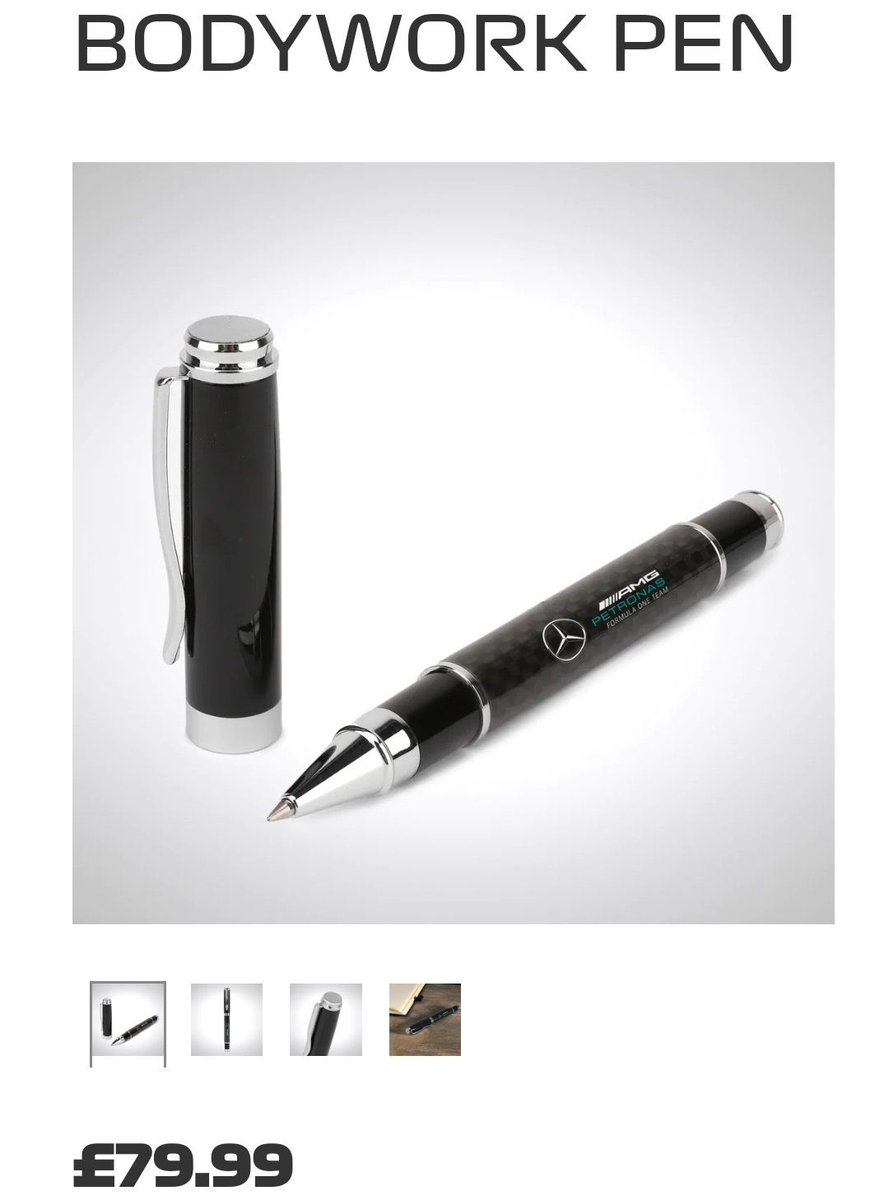