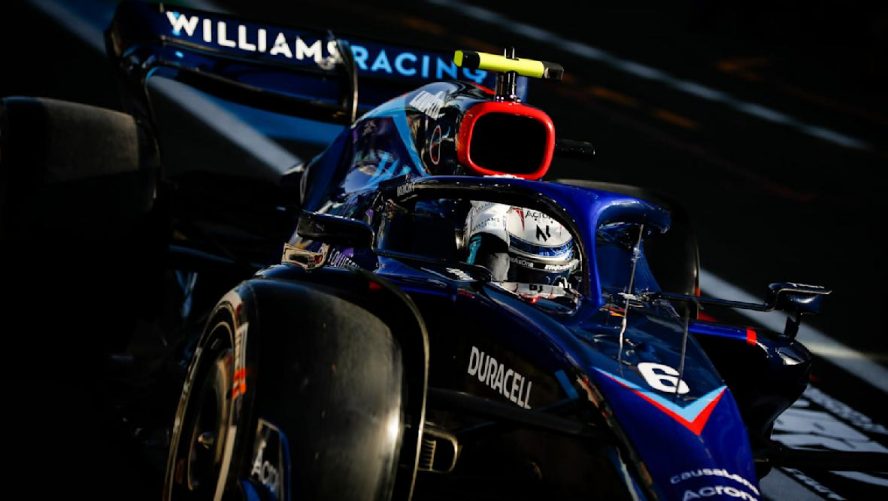 Can the slowest team in F1 save their season?

Williams is officially the slowest team out on track and it raises concerns across the garage as their rivals are recovering.

Along with Alfa Romeo and Haas, they raced at the back against each other season after season. That is changing for the two Ferrari-powered teams are making their way to the midfield battle while Williams trail behind.

The Spanish Grand Prix uncovered Williams’ weaknesses more than ever. Barcelona is considered one of the main tracks in F1, “a reference track”, because of the pre-season testing done in it. It gives a lot of data to analyse before the season even starts, and for Williams to go there and uncover that they have a lot to catch up within the middle of the season is a red flag.

The Canadian agreed with The Race when asked whether a pure aerodynamic track like Barcelona exposed the car’s performance weaknesses.

He said, “It’s unfortunate to arrive here like that. Alex has had a few good races and scored points from really great management on his side. But this track is the reference track and you just put on all the downforce that you have. And we’re still one of the quickest by far on the straights, so that shows we need a bit more downforce.

“An we’re very slow in the corner, especially the high-speed, compared to everyone else. It just makes managing the tyres so much more difficult. You’re just constantly sliding around.”

While it did send a lot of information back to the Williams factory, Barcelona still proved to be another disappointing weekend for the side.

As analysed by The Race, it is the slowest car out on track, with 2.782% off the pace based on its fastest single lap of every weekend compared to the quickest. In Spain, this deficit went even higher, reaching 3.5% off the pace.

But when it comes to the corners, the team struggled and lost a lot of lap time because of the lack of downforce.

Everyone knew that the new regulations meant that teams are going to have to carry on the process throughout the season. They gave everyone so many unknowns, that teams are learning more and more after each race which has different aerodynamic challenges and temperatures.

Head of Vehicle Performace Dave Robson commented in Spain, “It’s a little bit variable depending on which track we’re at, but certainly it has a few through-corner balanced characteristics that we’d rather it didn’t have. But partly what we’ve been doing during the season is trying to understand how much of that is down to choices we’ve made, and we could genuinely have made different choices – and therefore there is scope to improve it reasonably easily, and how much of that is a feature of the regulation set.

“When we get such a big change in regulations, you’ve got to very quickly work out what is undesirable but almost unavoidable, and what we simply could have done better. So we’ve been working on that, we’ve got a pretty good idea now of what we need to do, what the regulations allow us to do and we’re now finalising how to do it, or how best to do it most efficiently.”

It could be worse for Williams. The team at least managed to gain three points so far, compared to other seasons in which they would have had none. Alex Albon is working hard to push his car to its limits.

The points came in Australia and Miami. He finished ninth in the debutant track in the USA but in Australia, he made a brave move to score points. He kept his tyres on throughout the whole race to only perform a pit stop on the penultimate lap. If they pitted before, Williams would have probably lost the places gained and not recovered them back. But that way, Albon abided by the regulations and got his team some points too.