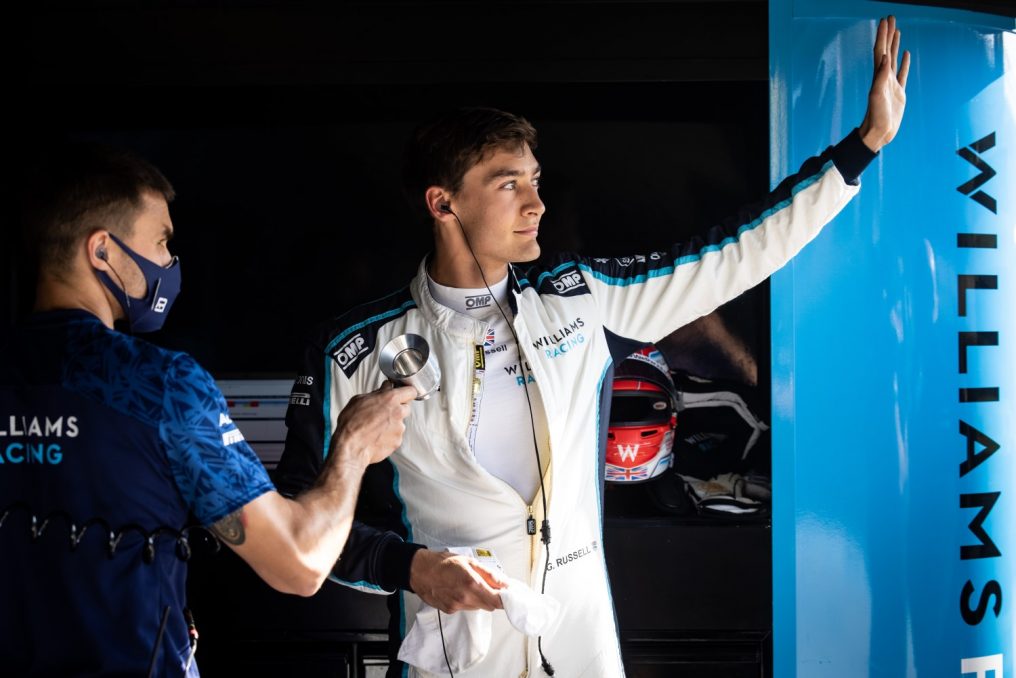 Williams now have ‘a number of strong driver options available’

Williams Team Principal, Jost Capito has said that he is delighted for George Russell’s promotion and opportunity to Mercedes for 2022, and also highlighted that Williams now has a “number of strong driver options available” to them.

Russell has had some outstanding performances in his Formula 1 career thus far, such as never having been out-qualified by a teammate in Williams, being known as Mr Saturday for his incredible qualifying performances (such as P2 in Spa most recently) and that exciting drive in the Mercedes for the Sakhir Grand Prix last year. Now having scored his maiden points and podium in Formula 1 for Williams in the last couple of races, it seemed obvious that Russell had earned that seat with the Silver Arrows team.

Jost Capito who joined the team after Claire Williams’ departure said: “Over the past three years, it’s been clear to every member of staff here at Williams just how dedicated, focused, and talented George is through his contributions to the team both on and off track.

“He has all the characteristics necessary to achieve the greatest success in our sport and we are therefore delighted for him, both as a team and me personally, to see him rewarded with the opportunity to test himself at Mercedes.

“We will watch his progress with interest and pride, knowing the role Williams has played in developing his considerable skills.” 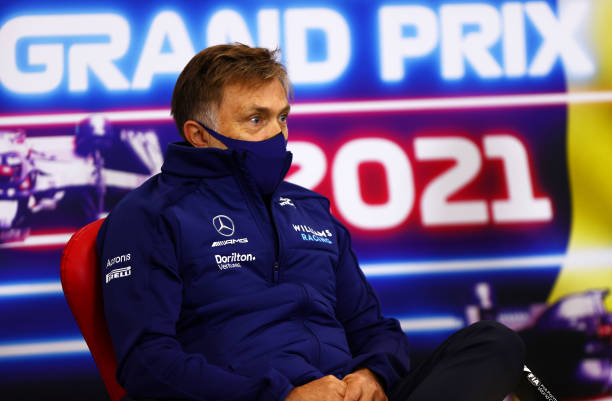 The team are currently sitting eighth in the Constructors’ Championship after a double points finish in Hungary and Russell’s half points for P2 in Belgium, the team principal highlighted that they have a number of options to complete their driver lineup for 2022.

“We were of course aware of this possibility coming to fruition and therefore have a number of strong driver options available to us,” said Capito. “We now look forward to shaping our future line-up that will help us take the next step in our exciting journey as a team and will make any announcement in due course.”

Red Bull driver, Alexander Albon has been rumoured to be joining the British racing team, with also Formula E champion Nyck De Vries’ being thrown into the mix. Nicholas Latifi hasn’t been confirmed to be rejoining Williams for 2022 but it is highly expected this will be the case.