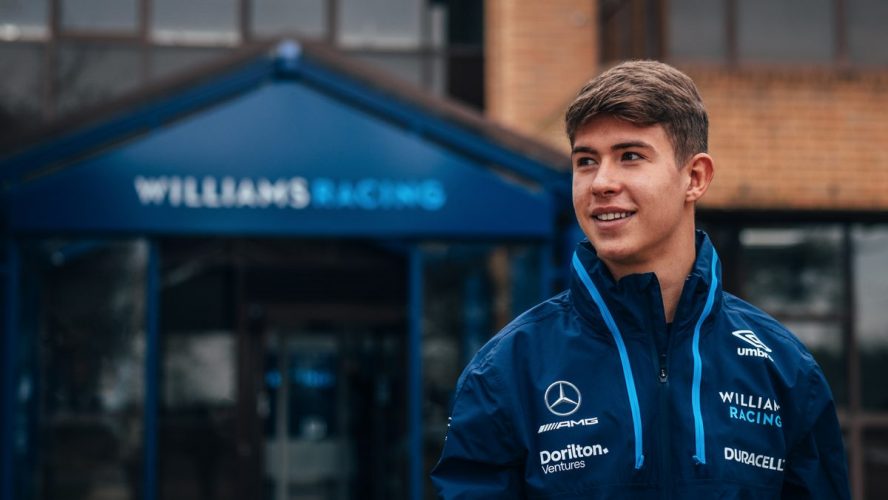 Gray joins Formula 3 following his first season as a Williams driver, having competed with Carlin in British F4. In the 2022 season, Gray took 16 podiums on his way to second place in the series, finishing just ahead of both his teammates.

According to Gray, this season will be his first of two in Formula 3, as his plan is to take the first year to learn and the second year to push for success.

“I’m super excited to be making the step up to F3 next season,” said Gray. “I’m indebted to my sponsors and for the belief that Williams and Carlin have shown in me.

“Hopefully this will be the first year of a two-year programme in F3, so the aim this season will be to really learn as much as possible about the car, circuits, and tyres, all of which will be new to me. To be able to embark on that journey with the team at Carlin is a dream come true and I can’t wait to get going.”

Carlin’s Team Principal, Trevor Carlin, commented: “Ollie was a complete pleasure to have in the team last season and we really believe in his potential. It’s a big step up to FIA F3, which is an incredibly competitive championship so it will be a steep learning curve.

“Making steady but recognisable progress with every event will be the aim, and Ollie has the attitude and talent to be able to do that.

17 year-old Gray joined the Williams Academy for the 2022 season, alongside Logan Sargeant and Zak O’Sullivan. Sargeant competed in Formula 2 and moved to Formula 1 for the 2023 season. O’Sullivan raced in Formula 3 with Carlin, and will move to PREMA Racing for the 2023 season. Alongside the two of them, a new addition to the Williams Driver Academy Franco Colapinto will be racing in his second season of Formula 3 with MP Motorsport.

Williams’ Sporting Director, Sven Smeets, said: “After a very strong season in British Formula 4, we felt it was only right for Ollie to make the natural progression to Formula 3 with Carlin.

“Throughout his first year as part of our Driver Academy, Ollie’s shown his talents on the track with numerous wins and podiums and at the Grove where he’s worked with the team. We look forward to supporting his development in 2023 and seeing what he can achieve in F3.”