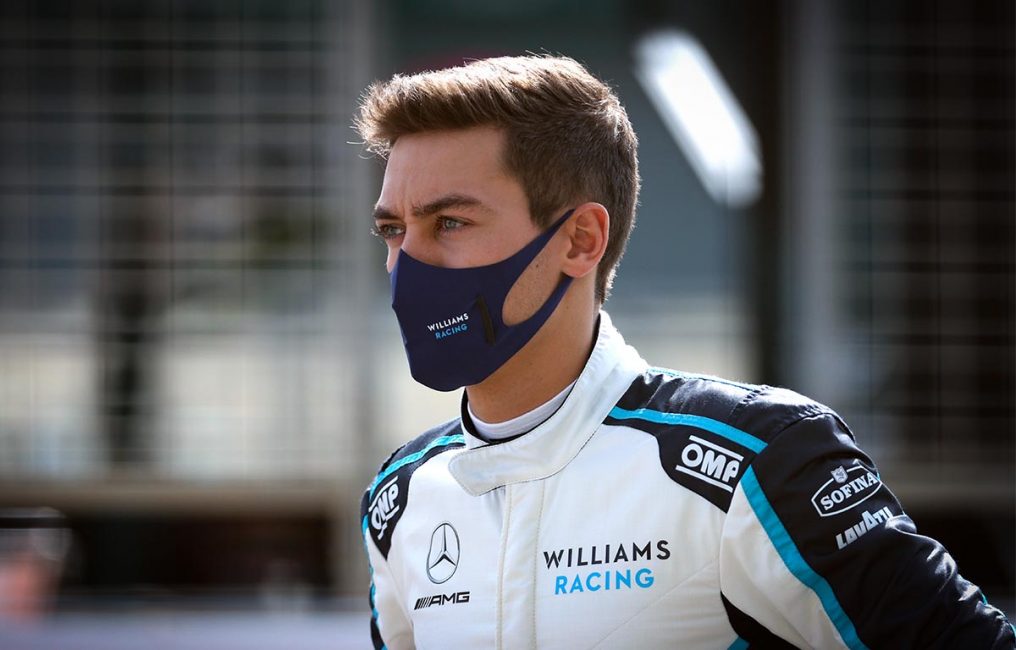 Williams do not want George Russell in 2022

George Russell is heavily rumoured for a Mercedes seat in 2022. It is thought that should he not get the seat, he would remain at Williams. Williams senior management, however, do not want Russell in their car in 2022.

Team boss of Williams, Jost Capito, has said that his ‘wish’ is that Russell gets to drive for Mercedes, rather than remain at the Grove outfit heading into the new regulations. Capito was keen to emphasise that he would never hold back Russell in his career and only wants the best for the brit.

“I would wish that George gets the seat because he is in the position now, in his terms of [his] career where he can handle being at an absolute top team and fighting for the championship. I would never hold a young driver back if he can have this kind of opportunity,” said Capito.”So I hope, for him, that he gets this opportunity and from the team’s side, of course, we would very much love to keep him.”

Despite the rumours, Toto Wolff has remained adamant that no deal is signed yet. Valtteri Bottas has been putting in fantastic performances recently and is seemingly doing all he can to maintain the seat.

Who do you want at Mercedes in 2022? Russell or Bottas? Let us know in the comments on Formulanerds social media!