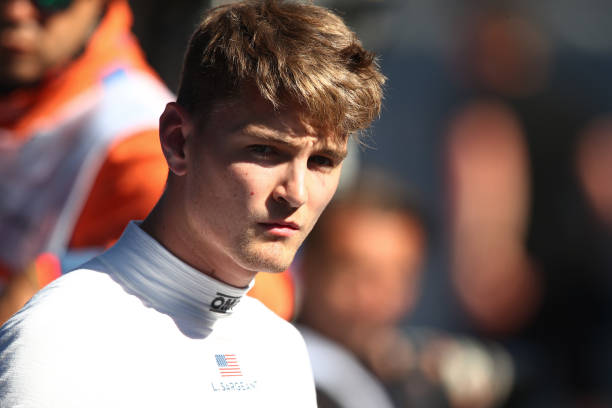 Williams will look elsewhere if Sargeant can’t get the points

With Nicholas Latifi not performing, a replacement for the Canadian is highly anticipated

A replacement for Nicholas Latifi at Williams for next season is more than likely, as the Canadian continues to struggle. Formula 2 driver Logan Sargeant is the latest to be rumoured replacing Latifi but only if he gets the points.

The Dutch driver finished in an impressive ninth place on his Formula 1 debut. As for Latifi, the Canadian finished in a disappointing fourteenth.

Latifi now finds himself 21st in the drivers’ standings, failing to score a single point this season.

De Vries could go to AlphaTauri

AlphaTauri’s priority signing Colton Herta has now diminished, as the American does not have enough points on his superlicence.

Because of this, it has been rumoured that AlphaTauri could turn to Nyck de Vries as Tsunoda’s partner for next season. The Dutchman was spotted talking with Red Bull advisor Helmut Marko in Graz yesterday.

AlphaTauri seem certain on trying to replace Pierre Gasly, as the Frenchman could end up at Alpine despite having a contract with the Faenza team until 2023.

Many fans called for Williams to make a move for De Vries for next season after his impressive performance at Monza. However, it is looking more unlikely that last year’s Formula E champion will end up at the Grove-based team.

The Dutchman is also reported to be testing at the Hungaroring this month for Alpine, as the Enstone team looks for Alonso’s replacement.

Williams are open to taking a rookie

Logan Sargeant currently finds himself third with 135 points in the Formula 2 championship in his rookie season. The American has impressed many during his debut season.

The move for the 21-year-old would make sense for Williams as the American is part of their academy system.

Last weekend at Monza, Williams boss Jost Capito made it clear that the team are open to taking a rookie for next season. He said that “there’s a good choice of drivers”.

Within that pool, Sargeant is a strong candidate. Capito said he thinks Sargeant is “ready” to make the step up to Formula 1. The American has just entered his debut season in Formula 2, but the German is still “confident”.

If the American cannot obtain enough points, the Grove-based team will have to look elsewhere. Alpine Academy driver Jack Doohan could be available, as Alpine look to sign Gasly for next season.

Mick Schumacher’s future is still not certain. It was recently reported that he is set to part from the Ferrari Driver Academy. As a result, the German could be an option for Williams if the German doesn’t continue with Haas.