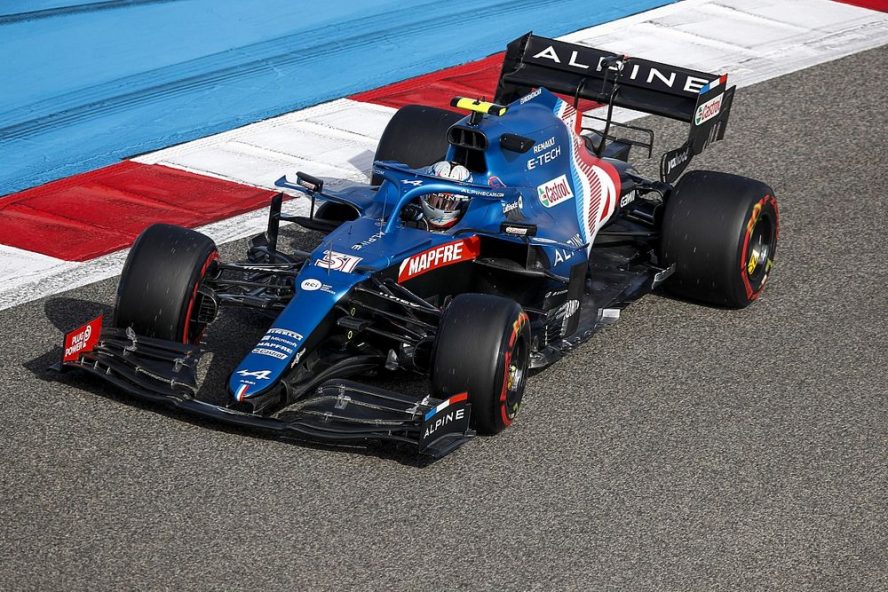 Will we get to see a Renault-Andretti Partnership?

The Enstone team lost its customer engine deals with Red Bull in 2020, as well as its sole remaining deal with McLaren in 2021.

De Meo is confident that the 2022 Renault engine is an improvement over recent years, despite no second team to provide data. “The Ferrari engine and the Honda are still a little ahead, but Renault is there” he said. We lack a second reference team but the data is encouraging”.

Andretti have discussed buyouts with Alfa Romeo and reportedly Haas as they consider a 2024 F1 entry. Renault could be the engine of choice for the legendary American outfit.

De Meo is eager for a second team, but says the final decision on a tie-up with Andretti will lie with Team Principal Laurent Rossi. “It’s not me who manages it, it’s Laurent Rossi but I think there are discussions,” said de Meo.

“It’s interesting because there is a great project behind it, there are competent people who have the means and it can be good for Formula 1.”

“Obviously, in the current context, we are looking for the possibility of joining with someone.”

“At one time we sold engines to Red Bull and McLaren, but that is no longer the case.”

De Meo has made clear however that any venture between Renault and Andretti would not be a “B team” relationship. B teams are cost-effective if on a budget, but struggle to move up the grid. This is because the team shares many components with the parent team, limiting development. De Meo compared this to football leagues without same city rival clubs.

“I’m not necessarily a big fan of this idea. I think Formula 1 deserves ten teams that do the job from A to Z,” said de Meo.

“I imagine that if the system is like that, it’s because it suits someone.”

“I’m an automotive guy, so seeing the big car manufacturers believe in that can only make me happy” he said. “But only if we have an economic equation that works and reasonable budgets.

“If it becomes an explosion of costs, then we can no longer manage that and it’s bad for business.”