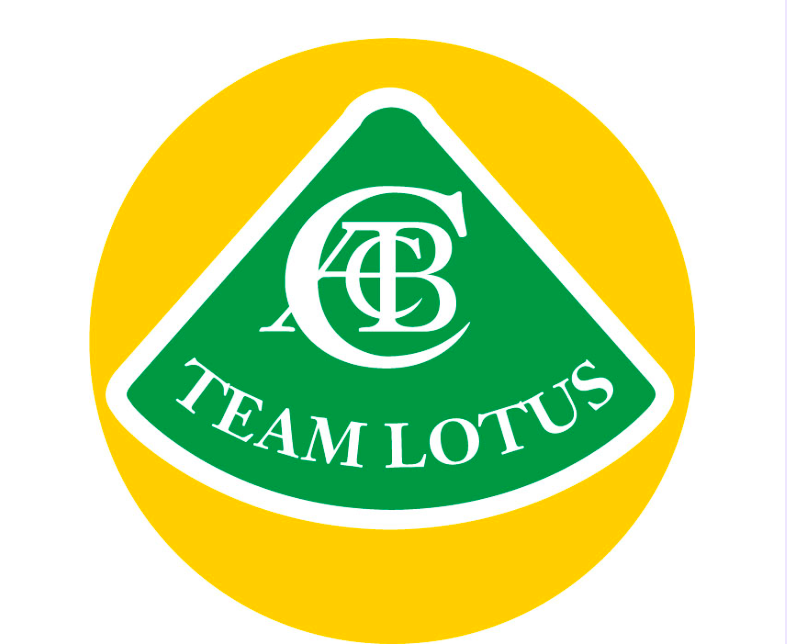 With two empty team spots and hints of a return from Lotus, what would happen if they joined the grid?

Formula One has seen many teams over the years, but few of them have been as successful as Lotus.

While Lotus may have raced under slightly different names or circumstances, they have always been a focal point of Formula One. Some of the best drivers to ever grace the planet have raced for them – Ayrton Senna, Jim Clark, Mika Häkkinen and more recently Kimi Räikkönen.

Now that there are empty spots on the F1 grid, could we see the beloved team rejoin the sport? The current grid has 10 teams, with 20 drivers in total. It is widely believed that there is enough room for another two teams. The ‘Lotuscars’ social media teams certainly believe it is possible for the team to return.

While the media team are clearly joking around, fans are still loving the idea of a Lotus return. But what would happen if they did?

The old kids on the block

As every team on the current grid is looking like they will stay the same, Lotus would have to buy their way in. They would either have to buy out a current team, or they would have to pay an entry fee to the FIA and then create a new car that matches every F1 requirement.

After this, Lotus would have to either poach or find the staff that will be able to sustain a Formula One team. Engineers, pit crew, strategists and of course a new team principal. A realistic boss for Lotus may be the former Renault team principal – Cyril Abiteboul. A great mixture of experience and knowledge, the Frenchman could be a great fit for a new team.

Then it’s time to find some drivers. There is a huge amount of driving talent, whether they are in Formula 2 or currently out of contract – Lotus would have plenty to choose from. One possible option could be the former ‘Lotus F1 Team’ driver, Romain Grosjean.

The French driver currently races for Andretti Autosport in the Indy Car series. While driving for Lotus, Grosjean managed to gain 10 podiums in F1. While he is reaching the end of his career at the age of 36, he would be a perfect choice for a brand-new team. His teammate, however, could be chosen from a number of young drivers – Felipe Dragovich, Enzo Fittipaldi and Théo Pourchaire could all be viable options.

Once the team is fully functional and ready to race … well that’s where the fun begins.

Hill’s warning: “Ferrari and Mercedes will be all over them”

Lotus has been terrorising Formula One since 1958, under the banner of ‘Team Lotus’. From their first race until their last race in 1994, Team Lotus managed to win seven Constructor’s Championships and six Driver’s Championships. The team won 74 races during this time and had a driver on the podium on 165 occasions. This means that Team Lotus ended around a third of their total race entries on the podium.

Lotus’ second significant stint in Formula One started more recently in 2012. Under the name of ‘Lotus F1 Team’ they managed to create a ‘fan favourite car’. Despite racing in Red Bull’s dominant era, Lotus managed to win two races and gain 25 podiums from 2012 to 2015. Unfortunately, money problems ended the their journey, and the team was sold to Renault.

Under the right management, and with the right amount of investment, they could once again be competing in Formula One. Motorsport fans across the world would love to see the famous green and gold of Lotus on the track again. After all, the third time’s a charm…