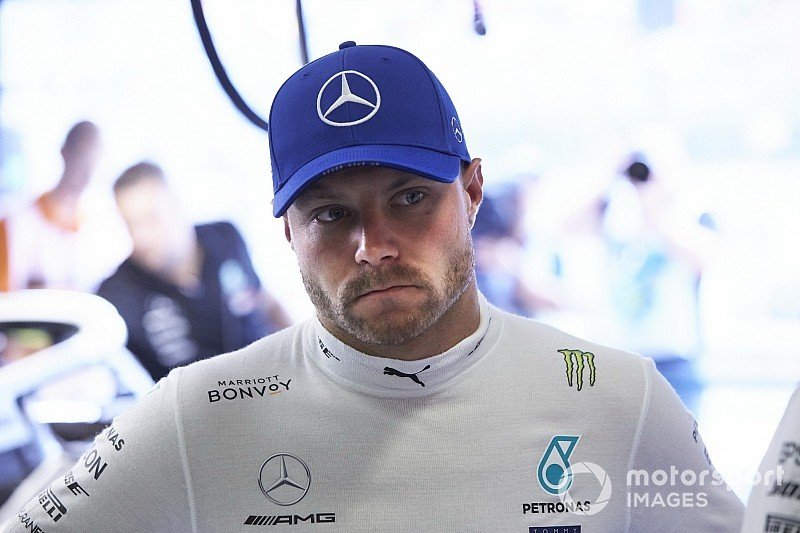 Valtteri Bottas has been very much at the centre of the driver market recently. Rumours of his Mercedes seat being under threat have of course led to various rumours. It seems, should Bottas leave Mercedes, Williams or Alfa Romeo are the likely candidates to fight for his signature. But, I feel Williams would be a much more desirable destination for the flying Finn, and here’s why…

Of course, the preferred outcome for Bottas and his supporters would of course be remaining at Mercedes. I think he deserves this seat and should remain in 2022, but for the sake of this article, we’ll pretend he’s definitely leaving.

The team have struggled financially for many years, but with new investment from Dorilton Capital, and the cost cap coming in, things are looking up in the coming years.

Compared to Alfa Romeo, I feel Williams have more potential to move up the grid in the years to come. They are a race-winning, championship-winning team in the past, and I think those days will return. With the likes of Jost Capito at the helm, the team’s newfound drive to succeed will surely bring success eventually.

If Bottas ends up at Williams, he’ll almost certainly fulfil a team leader role, a role he is yet to have in his career. A mixture of this and a happy atmosphere will allow Bottas to relax and enjoy racing for what is seemingly the first time in a while.

He’ll also keep many of the Mercedes components he’s using this year, therefore there is less to learn than should he start completely afresh at Alfa Romeo.

Alfa Romeo, much like Williams, have also struggled in recent years. While they have been able to pick up the odd point here and there they have never been in the position to challenge for anything more.

They appear to have less promise heading into the new regulations than Williams. No major financial backing has arrived, and nearly all of the parts they use are last years Ferrari. Of course, this does not stop Alfa from challenging in the years to come, but given the recent struggles of the senior Ferrari team, it seems they’ll have a harder task ahead of them.

Although nothing is confirmed, it seems likely that Antonio Giovinazzi will remain with the team next season. Therefore, although he’s more experienced, Bottas will not have a clear number one role within the team. Why would a man as talented and experienced as him want to be a number 2 or a joint number one as he begins to wind down his career?

We have no idea what will happen, and that is the beauty of F1. Mercedes? Williams? Alfa Romeo? One of these will seemingly have Valtteri Bottas in their race seat, but who…?