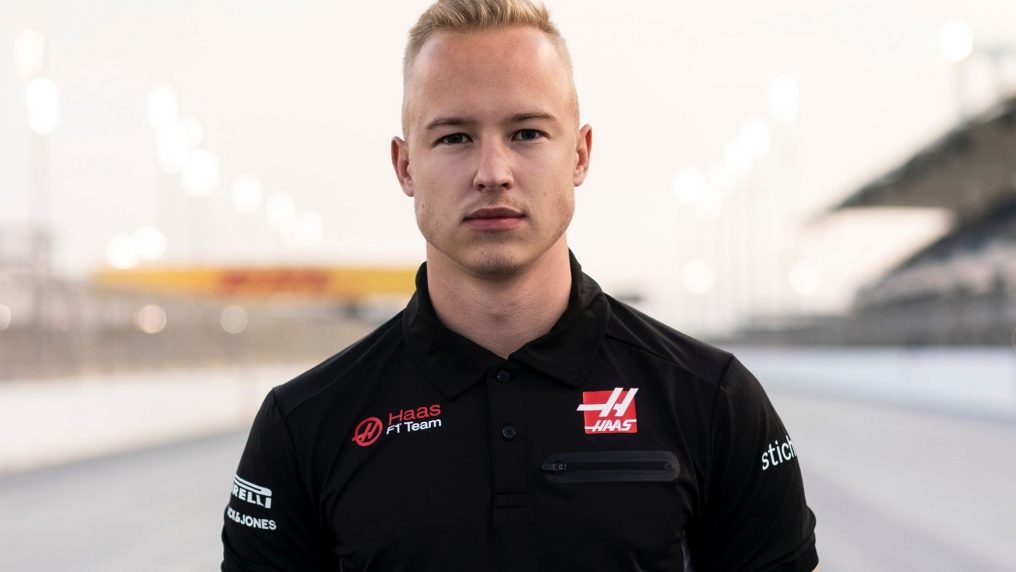 Why should #9 have a drive?

The answer to this question depends on how you define what constitutes deserving a drive.

As it stands right now, #9 (FormulaNerds refuse to use his name and will simply refer to him as #9 or Voldemort) has had the following off-track “cases” stack against him.

Item’s 1 and 2 alone, should disqualify him for a seat, in my opinion. He is not a role model that I would want my children growing up to admire.

Let’s take a look at his race pedigree real quick, Voldemort has moved up through the ranks rather quickly.  Starting in 2014 with the MRF Challenge series he has consistently produced results year after year. With a total of 190 races under his belt, he has won 8 races and has 24 podiums to his name so far. Not a poor record, but also not a stellar pedigree.

He landed a seat with struggling American outfit Haas before the 2021 season where he will partner with legendary Michael Schumacher’s son Mick. Haas looks to repeat last year’s performance with little to no changes expected, so it will be a hard season, on and off-track for the young Russian.

Why does he have a seat then?

Money. Money is why. #9 brings a ton of rubles with him that will surely help Haas with their development for the 2022 car.

Funded by billionaire dad Dmitry we believe that Voldemort all but bought his seat, something that isn’t all that unusual in a sport where budgets range from $150m to $400m a year.

A notable outlier here is Niki Lauda who famously paid approximately 100k Pounds to secure his seat in 1972. He since proved he belonged in the sport by winning championships and developing cars in a very precise manner. Ferrari noticed the skills of the young Austrian and hired him in 1974 and, as part of the deal, cleared his debts.

Voldemort brings A LOT of money with him and that is, in my opinion, the ONLY reason he drives for Haas in 2021. Hopefully, someone more deserving (perhaps Callum Illot) will take over in 2022, once the Russian rich kid proves utterly useless behind the wheel of arguably the worst performing car on the 2021 grid.

From a moral aspect, this writer feels he should not be part of the sport simply based on past behavior. He is not, with his actions, a role model for young racers to look up to. Sure, he is young (at the time of writing he is only 21 years old), but we have seen plenty of other drivers exhibit youthful behavior without crossing the line. Lando Norris, Alex Albon, and Charles LeClerc’s twitch series of 2020 is a great example of how you can be youthful, while still being a role model.

Haas without an engine for 2021

What’s your opinion on #9 aka Voldemort? Let us know below.