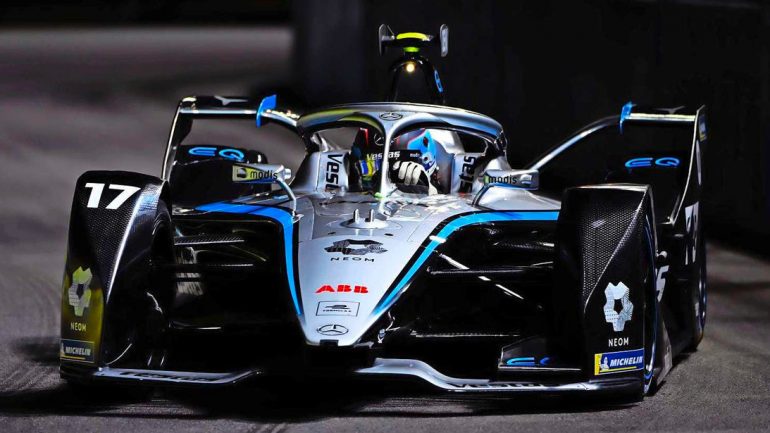 Aside from the odd bit of sponsorship on a driver helmet, there remain no Red Bull logos in sight, however.

Whilst the energy-drink company are highly involved in many different motorsport series – including DTM, the World Rally Championship and, of course, Formula 1 – they apparently have no interest in moving into the fast-growing, electric-based championship.

In an interview with magazine Autorevue, Red Bull advisor Helmut Marko said that the team had no plans to join the Formula E paddock and even accused the series of hypocrisy.

“Many people have tried to get us to start, but it was enough for me to visit a race. We said very clearly: no, we’re not.

“The name Formula E is actually a misnomer. We watched the race in Uruguay, and then I saw these huge diesel generators.”

The Austrian’s accusations are misplaced, though, as the generators he saw – which are used to charge the Formula E cars’ batteries – are not, in fact, operated by diesel but glycerine, a carbon-neutral resource based on sugar.

Whether or not anyone within the team will point out his error – and whilst there is an overlap in Red Bull and Formula E’s target market of a young audience – there are certainly no current plans to take on rivals Mercedes in the electric world.