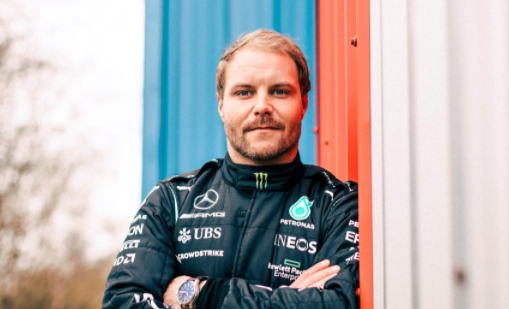 Who Will Be Bottas’ Teammate Next Year?

As Valtteri Bottas announced his Alfa Romeo move, many wonder who will sit next to him next year?

Alex Albon remains interested in an F1 return. At the moment, the Thai-British driver is competing in Deutsche Tourenwagen Masters where he sits sixth with 94 points and three races left on the calendar. The 25-year old is also a reserve driver for Red Bull and AlphaTauri. The Red Bull team principal recognises his racing talent and that he deserves a spot. Horner has been supportive of assisting with opportunities.

Christian claimed, “We’re looking at external teams. Williams and Alfa Romeo have both expressed interest and yes, we’re keen to see him back racing in Formula 1, and hopefully, that can get resolved over the next few days.”

Racing for Alfa Romeo, Antonio stood out securing seventh place at qualifying in Zandvoort. Giovinazzi’s performance was well-timed and his highest grid position making it a career-best. The 27-year old finished 14th at the Dutch Grand Prix. The Italian is sitting 18th with 1 point in the driver standings.

Antonio admitted, “That’s the way I like it. Definitely, a day to remember, especially for those who are writing #keepgio  Thank you guys, I really appreciate your strong support.“

There’s a possibility that Nyck de Vries could be called up to Alfa Romeo. The 26-year old has been impressive competing for Mercedes EQ in Formula E, the European Le Mans Series, the FIA World Endurance Championship – LMP2, and in Formula 1 as a Mercedes reserve driver.

Regarding the Dutch driver’s future, Wolff said, “I don’t know. I think the great thing with Nyck is that he has two options: he has the guaranteed seat in Formula E which is a really tough championship, and on the other side there’s maybe [a] 50/50 chance that he will be in a Formula 1 car.”

The driver market can be unpredictable. Where do you think they should go?