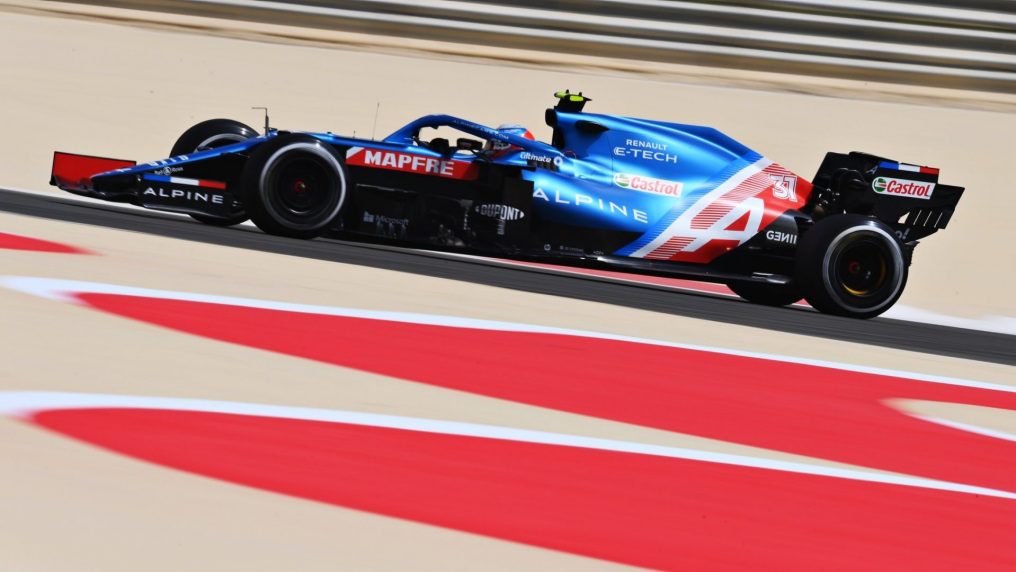 Who is Esteban Ocon?

Yesterday we saw the 111th different driver win an F1 race in the 70-year history of the sport. Esteban Ocon took the top spot on the podium after a crazy Hungarian GP that saw Lewis Hamilton start the race alone on the grid – for more insight have a look at our race review. But who is he?

Ocon is a 24-year-old Frenchman in his 5th year of Formula 1 who took his last win in 2015 in the GP3 series. He started his career like many aspiring F1 drivers in karting, he began in 2006 and in 2007 won the French Minime Championship. Ocon then moved to the French Cadet Championship where he continued his success and then stepped up into the KF3 kart category and finished 3rd in the 2011 WSK Euro Series KF3 championship – behind none other than Max Verstappen. Leclerc, Stroll, and Russell also completed this year but didn’t make the top 3. In the same year, Ocon was signed by Gravity Sports management which is a sister company of the Renault F1 team.

Racing for Prema Powerteam, Ocon made his F3 debut at the Macau GP in 2013 finishing 15th behind Nicholas Latifi. In 2014 Ocon won the F3 championship he was on top of the points after the first round at Silverstone and then won the championship with a round to spare. In 2015 he moved to the GP3 series (IF3’s rival). He won the championship despite only taking 1 victory in Spain. He was the reserve driver for Renault Sport F1 team and alongside this, competed in the 2016 DTM season racing in the first 10 races for Mercedes before being promoted to F1 team Manor Racing. In 2016 Ocon made his free practice debut for Renault Sport, replacing Jolyon Palmer, but was unable to set a timed lap as he had tyre failure caused by debris on the track. He was a test driver for Renault in Britain, Hungary, and Germany in the same year before moving to Manor Motorsport after Rio Haryanto was dropped due to sponsors not meeting obligations. His official driving debut came at the Belgian GP where he finished 16th, he then got his best finish in Brazil after falling out of the points to 12th in the last lap.

In November 2016, Force India announced they had signed Ocon for the 2017 season as part of his multi-year deal with the Mercedes Junior team. He scored his first F1 point in his first race for Force India at the Australian GP finishing 10th. Whilst Ocon managed an impressive point finishing season, he often came to blows with teammate Sergio Perez. Both drivers ignored team orders on a number of occasions and this resulted in a number of DNF’s or lower points-scoring finishes than would have been expected. Despite this, he finished his maiden F1 year 8th in the driver’s championship.

In 2018 Ocon continued in his seat beside Perez where he had a number of retirements due to racing incidents and mechanical failures and after the Hungarian GP, it was revealed that Force India faced severe financial difficulty and were on the verge of going into liquidation. The company was put into administration and Canadian Businessman Lawrence Stroll bought the team announcing that Ocon and Perez would remain the team’s drivers for the remained of the season racing under team name Racing Point Force India.

For Ocon, the second half of the season came with no improvements, he continued to be involved in incidents on track and off track. In America, he was disqualified from his 8th place finish as a result of not having enough fuel left in the car at the end of the race. In the Brazilian GP, Ocon attempted to un-lap himself but ended up colliding with race leader Max Verstappen who became physically aggressive after the race and was ordered to do 2 days of community service as a punishment whilst Ocon took a 10-second stop-go penalty eventually finishing 14th. He ended the season in 12th with 49 points behind teammate Sergio Perez in 8th with 62 points. In November 2018 Ocon joined the Mercedes team as their reserve driver after it was clear Lance Stroll (son of the Racing Point team owner) would replace Ocon. He was supposedly in talks with Mercedes to replace Valterri Bottas in 2020 but ultimately Wolff and Mercedes chose to stick with the Finn (a decision they may have lived to regret?)

In 2020 Ocon joined Renault on a 2-year contract working alongside Daniel Ricciardo replacing Nico Hulkenberg and didnt have a particularly impressive season finishing 12th in the WDC. He did however take a podium at the Sakhir GP finishing 2nd behind ex-teammate Perez after a dramatic race that saw Russell earn his first points in F1 for Mercedes after replacing Hamilton who was out recovering from COVID-19.

In 2021 Renault rebranded as Alpine F1 Team and they signed 2-time world champion, Fernando Alonso to partner Ocon. Both drivers had a bit of a rocky start to the year as they got to grips with the new car but the team sits 5th in the constructor’s championship ahead of Alphatauri and Aston Martin. This will be largely down to Ocon’s impressive performance yesterday taking 25 points after keeping his cool as he led 65 laps of the Hungarian GP – his first victory since his GP3 days in 2015.

Ocon has already announced a new deal with Alpine keeping him in the team till 2024 and his performance yesterday will surely assert his dominance in the paddock – will we see more from the Frenchman as championship leaders Max and Lewis push each other to make mistakes?