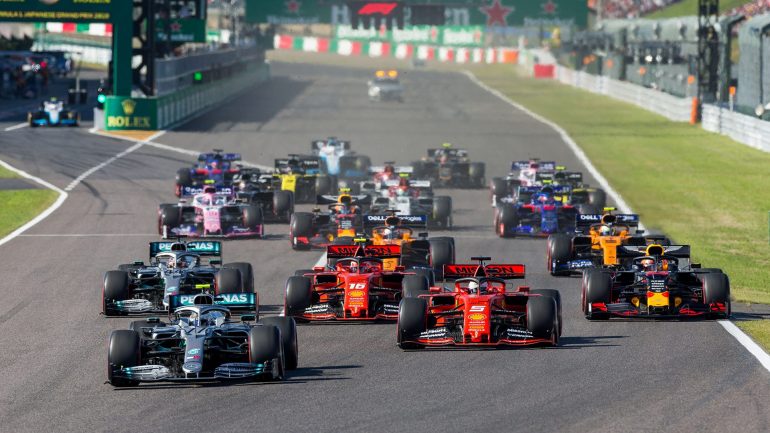 What If F1 Teams Played In The Premier League?

Ever thought about it? Yeah, me neither!

Have you ever asked the question: what if F1 teams played in the Premier League? Yeah, I thought not. Nevertheless…

Money, Money, Money – Backed by big money and run by tactical geniuses, both these teams have been dominant in their recent history. They’re always in contention for a title clash but aren’t shy in expanding the budget a little in order to stay ahead. They have a mixture of old legends and supreme young talent at their disposal and will seemingly remain one step ahead for the foreseeable future (unless the oil runs out).

Home Grown Heroes – Have a reputation for producing supreme home grown talent but have a bad habit of using smaller teams as organ donors; quickly swapping out an old model out for a new one. Both have a shot at winning it all this year, but mainly due to the defensive efforts of a dominant Dutchman. 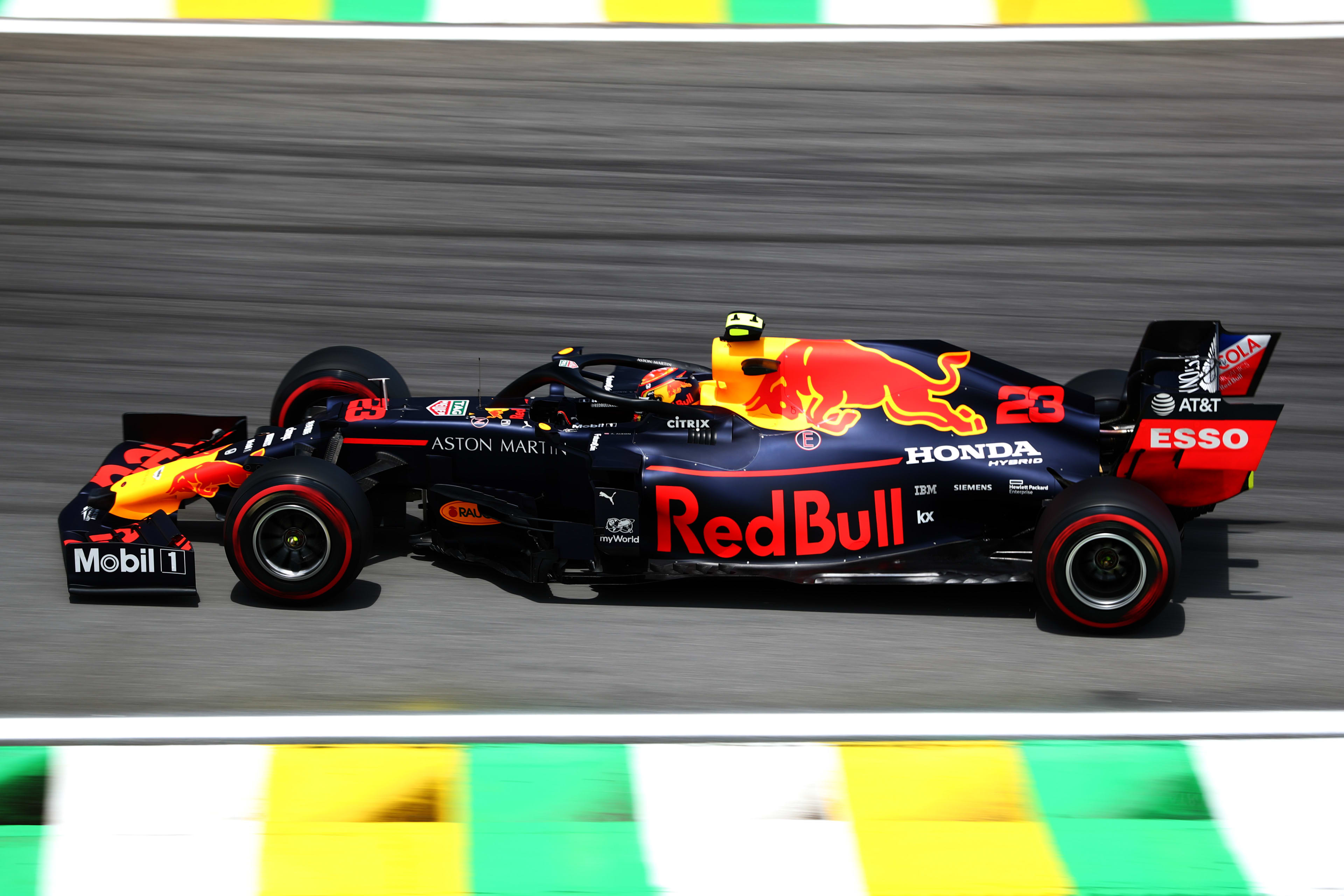 Resurgence To Glory – Although they go through team managers like my niece goes through Tic-tac’s, both teams have an undeniable winning history. They have recently found new form and are blessed with unique player/driver potential, making them ones to watch for the future.

How The Mighty Are Fallen – Previously invincible and now almost unwatchable. Both possess the potential to challenge for the top spots with ample amounts of ability but are held back by tragic management who look as if they’re making it up as they go along.

Oh…They’re still here? – Like the weird guy that stands in the corner at a party, these teams add little excitement over the course of a weekend. Both teams possess talent as well as a regularly angry German manager, but their time in the top flight is limited. 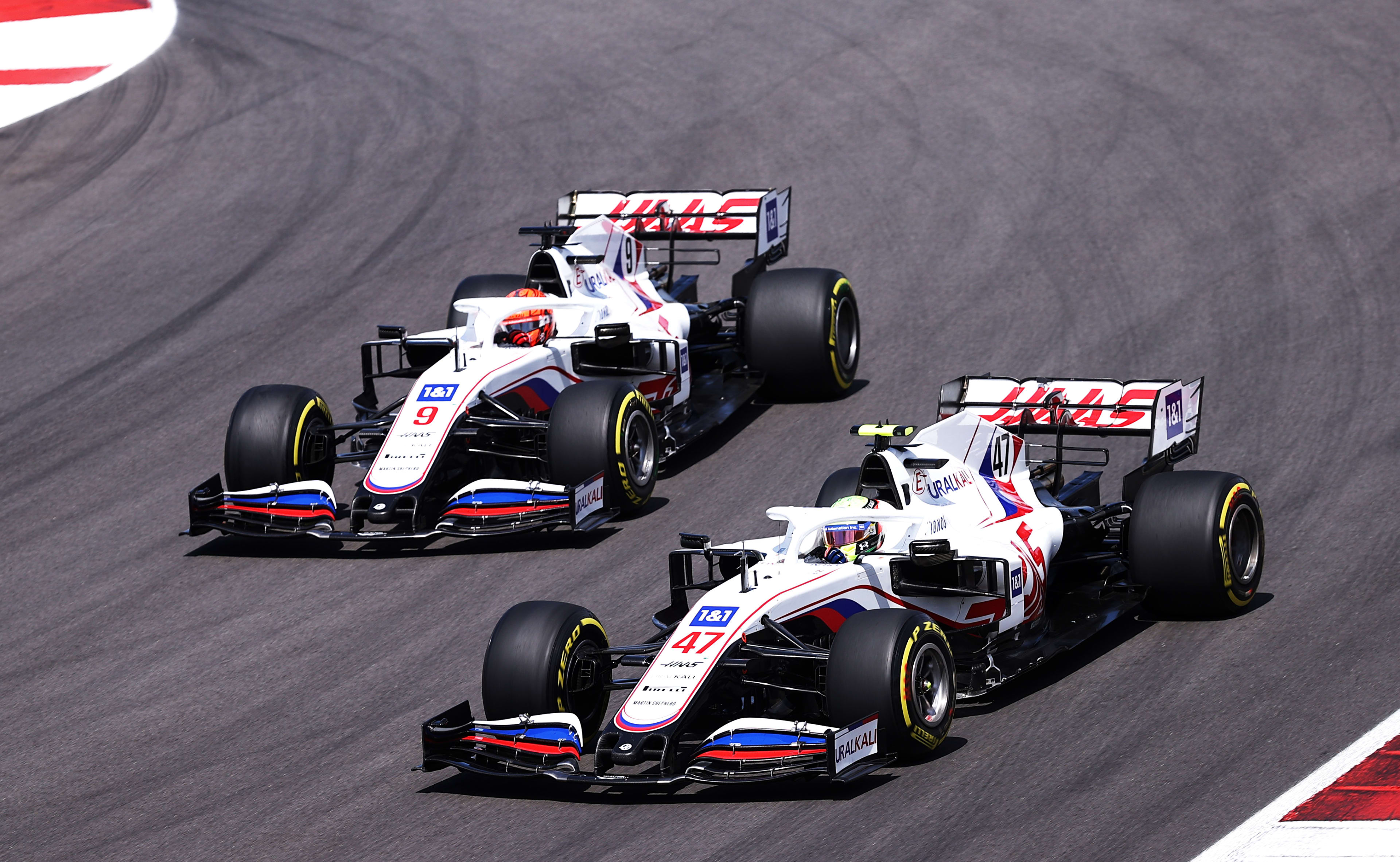 Dollars to Domination – Former greats that were recently bought by a billionaire with the vision of returning to the top. With business minds behind the money, there is a good chance that these teams could turn into portable billboards rather than winning organisations but only time will tell. 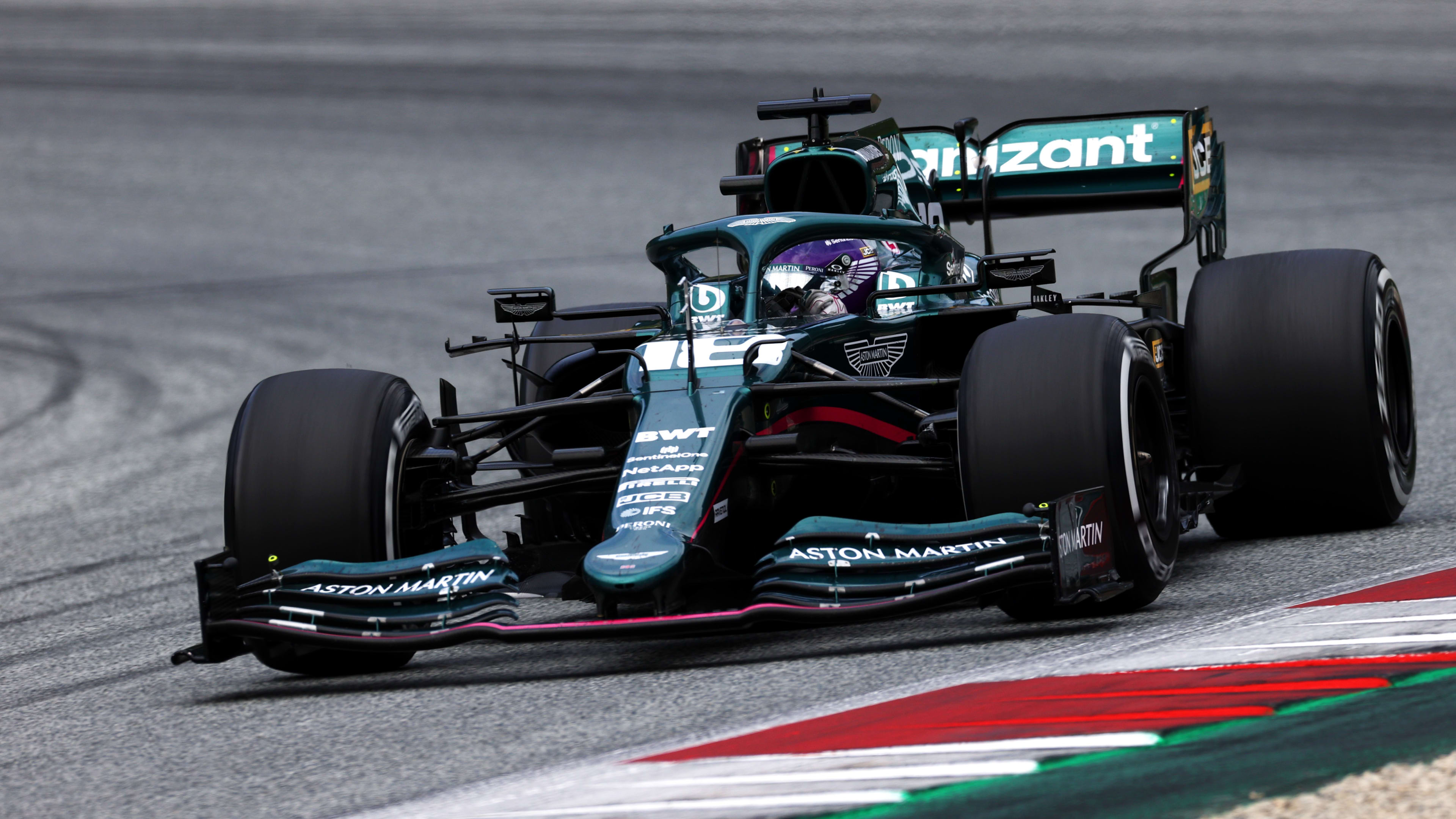 Sometimes Maybe Good, Sometimes Maybe… – Past champions with ageing and retiring centre pieces that seem more likely to be found at the local pub rather than at the top of sport. They have the ability and the resources to be further up the standings and will pull out a great result every so often against one of the top teams, but only if their star men feel like it.

It Takes A Village – Despite having a historic background, their success has stalled in recent years, mainly due to their old managers going into retirement and being replaced with a defective model. Memories of their success still keeps loyal fans hungry for more, with all hopes pinned on young talent that many believe could send them back to the top.

Playing The Little Brother Role – Often used as an organ donor to the rich but has the ability to pull of some shocking results. Their ability to spot and develop young talent is second to none but they will never be allowed to be more successful than their older brothers. 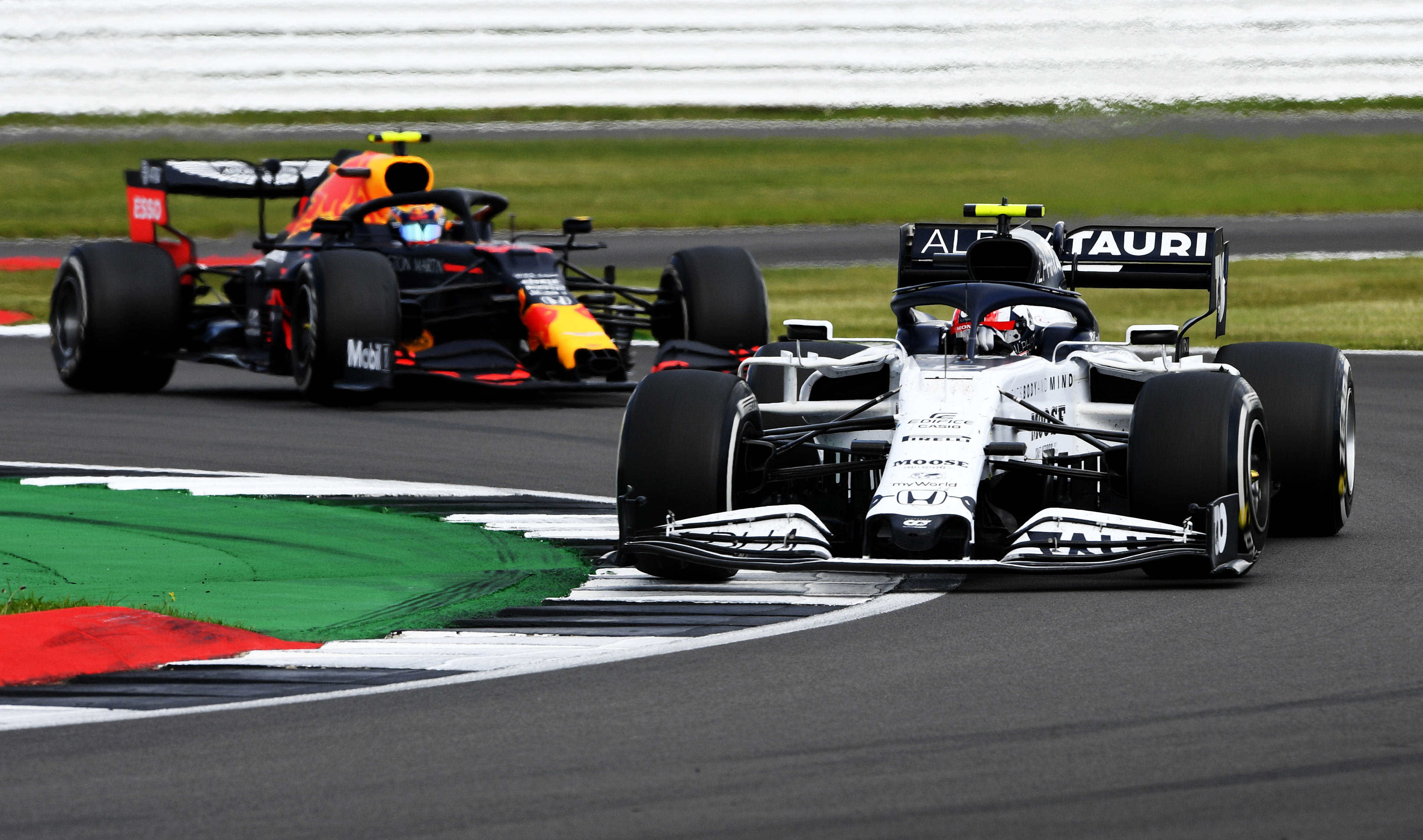 Surprisingly Good – New additions to the top of the table but don’t look like they’re going to stick around. If they find form, both teams possess winning ability with a mixture of sprightly youngsters who are knocking on the door of greatness. However, for the most part, they have to rely on the old veterans to pull out a good result. 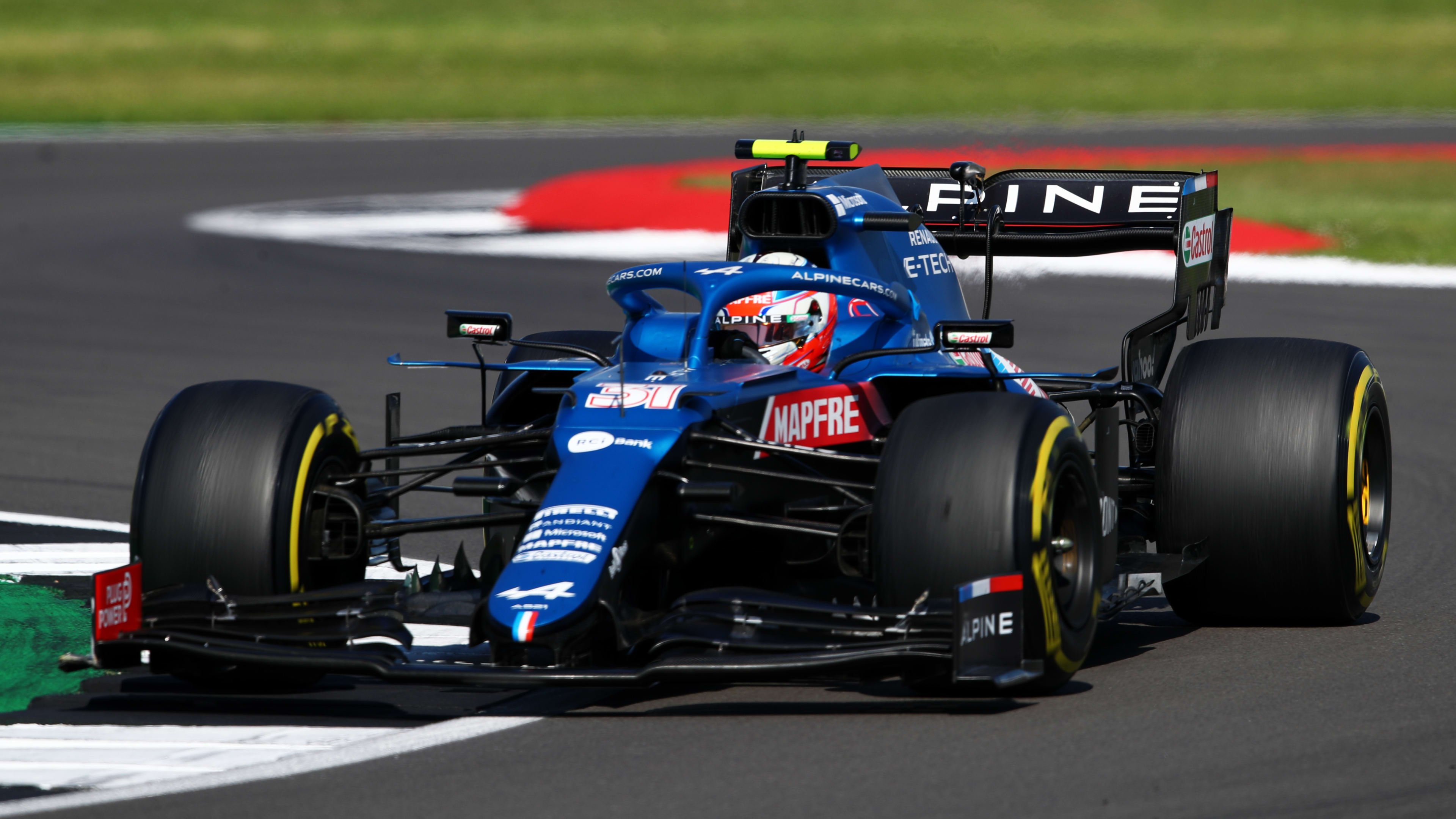