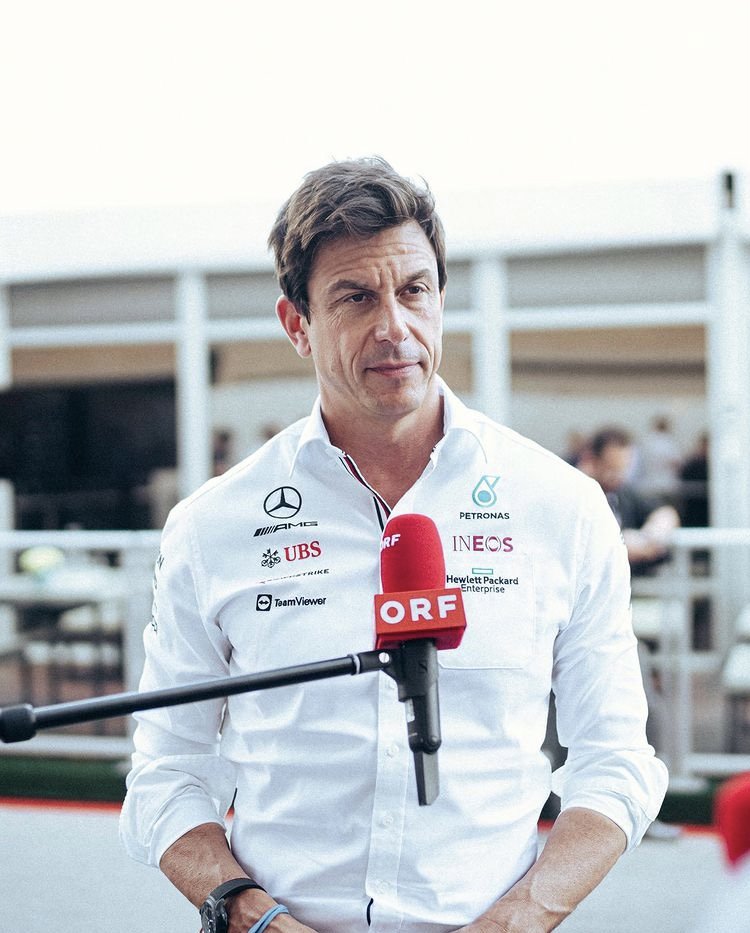 “we were deeply wronged on Sunday”: Toto Wolff on whether Hamilton will drive in 2022, and the struggle to drop appeal

Mercedes team boss Toto Wolff has opened up about whether we will see Hamilton drive in 2022, and has said that dropping the planned appeal over Formula 1 title-deciding Abu Dhabi Grand Prix, was “tremendously hard”.

Reporter and presenter, Christian Hewgill, has revealed on Twitter that he asked Mercedes team boss Toto Wolff whether we will see Lewis Hamilton back driving in Formula 1 next year.

Wolff’s response was the following: “I think as a racer his heart will say ‘I need to continue’. But we have to overcome the pain”.

Me & @craigslatersky both just asked Mercedes boss Toto Wolff whether Lewis Hamilton will be back next year.

The response was "I think as a racer his heart will say 'I need to continue'. But we have to overcome the pain."

There was certainly no hard guarantee #F1 @BBCNewsbeat

Does this mean that we might not see Lewis Hamilton drive next year?

Toto Wolff has also spoken openly about Mercedes stepping down from appealing the rejection of its protests.

Mercedes has said to only be doing so because the FIA has set up a commission process to examine the contentious handling of the late safety car period, and the restart.

Toto Wolff spoke about this, saying:

“We expect the commission to not only come up with words but actually good actions and we will hold them accountable for the actions because we cannot continue in a sport that is meant to be sport followed by entertainment and not the other way around,

“We are held ransom by ad hoc decisions, in every field – technical, sport – and therefore there needs to be clear measures in place for the start of the season so every driver, every team and the fans understand what’s on and what is not on.”

We appealed in the interest of sporting fairness, and we have since been in a constructive dialogue with the FIA and Formula 1 to create clarity for the future, so that all competitors know the rules under which they are racing, and how they will be enforced. pic.twitter.com/SCdNuFPwIb

Asked by The Race how close Mercedes were to committing to the appeal, Wolff said:

“We believe we had a very strong case and if you look at it from the legal side, if it would have been judged in a regular court, it was almost guaranteed that we would have won.

“The problem with the ICA is the way it’s structured. The FIA can’t really mark their own homework and there is a difference between being right and obtaining justice.

“So there is there is a lesson to be learned: how can we ensure that, going forward, in situations like that the right decisions are being taken?”

Wolff went on to insist that neither Hamilton nor Mercedes “want to win a world championship in the courtroom” but added “on the other side we were deeply wronged on Sunday”.

“And it wasn’t just a case of a bad call,

“It was freestyle reading of the rules and it left Lewis like a sitting duck”.

Wolff continued: “It was tremendously hard for him and for us as a team to withdraw the appeal because we were wronged.

“And we deeply believe in that, in Formula 1, the pinnacle of motor racing, one of the most important sports in the world, justice is being done.

“My soul and my heart prize with every bone that this should have been judged in the right way and a legal situation would have given us right.

“But as I said, there’s a difference between being right and obtaining justice.”

Wolff also said that he had “no interest” in a conversation with race director Michael Masi about his call to only let some of the lapped cars through before the restart, and not to wait until the following lap as written in the rules.

The Abu Dhabi controversy followed a string of flashpoints, over the handling of incidents between the championship rivals Max Verstappen and Lewis Hamilton, over the season.

Wolff commented on this, and said:

“It is a wider problem because if you look at most of the controversies that have happened this year, it was about decisions – sporting decisions on the track, inconsistency, the execution of the regulations on track,

“Wanting to drive hard and to have difference of opinion among the drivers and among the team is in the nature of the game.

“But inconsistent decision-making leads to controversies, leads to polarisation and that was the grounds for many of the totally unnecessary controversies on the track.”