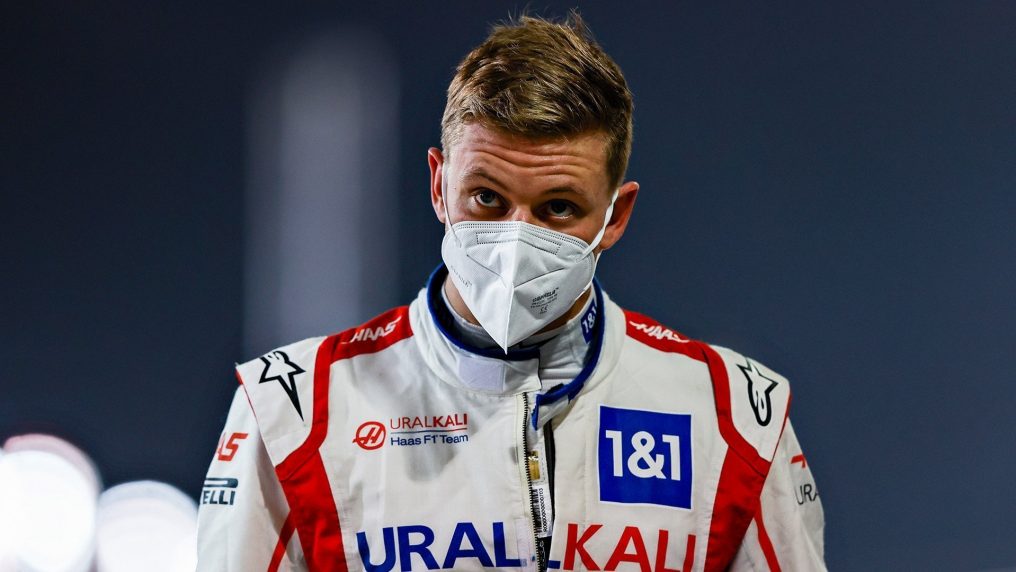 “We were clearly the slowest” says Schumacher

Haas F1 Team had a disappointing start to the season. Car #9 spun and crashed on the first lap before Mick Schumacher suffered a spin of his own, and eventually finished out of the points. Schumacher knows there are positives to take from the opening weekend, but understands there is work to do as the season progresses.

Speaking to motorsport.com, Schumacher said “After the safety car restart my tyres were not in the right window so the grip was very low. I obviously made a mistake and that is something I will keep with me for a very long time. I will try to understand what went wrong and try to learn from that.”

Despite the issues, Mick knows his lifelong dream was realised, following in his fathers footsteps “It’s obviously been a lifelong dream to be here. I’m disappointed with the mistake in Turn 4 on the restart. I just got a snap. It happened so fast that the car spun immediately. 16th place also sounds better than it is, we were clearly the slowest car. Still, I think we did everything we needed to do.”

It is looking like 2021 will be difficult throughout for the American outfit. The team admit that the model of car they take to Imola will be the same for the rest of the season. The team instead focusing on 2022 ambitions, hoping the regulation changes allow them to compete at the top of the field, rather than where they currently sit.

Mick’s driving abilities are top-class, shown by his F2 championship victory in 2020. He will be hoping he is provided with the car that allows him to emulate his fathers success.

How do you think Haas and Mick will fare this year? Let us know in the comments on Formulanerds social media!

Why Alfa Romeo did not sign Schumacher: “Ferrari decided differently”