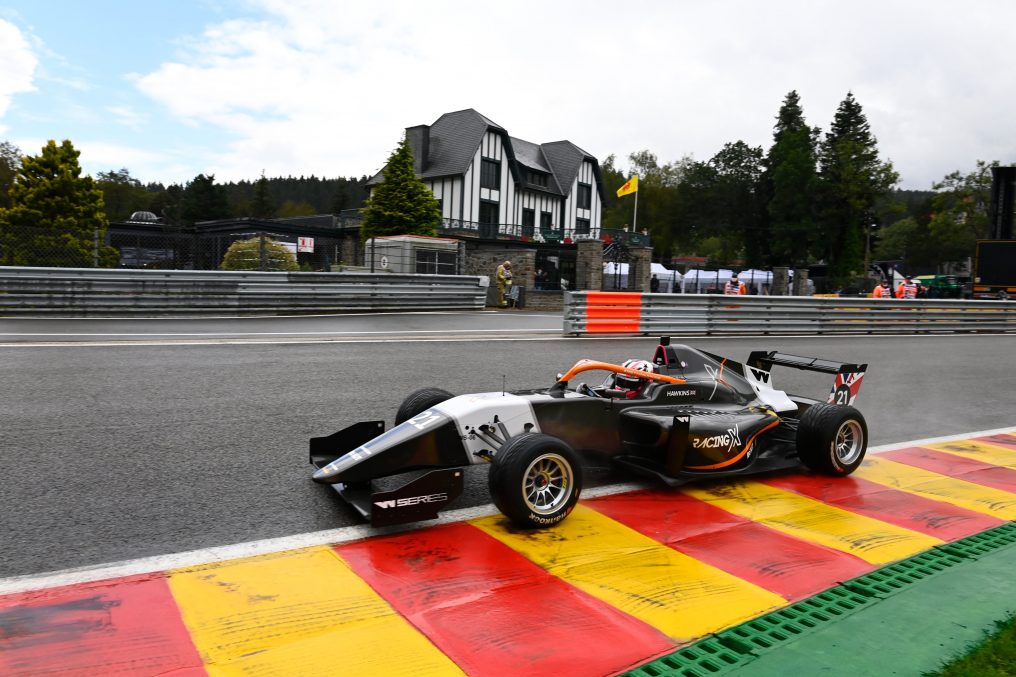 W Series held its sixth race of the 2021 season in Zandvoort. Powell dominated the race with Chadwick and Kimilainen completing the podium.

Bruna Tomaselli spun during the formation lap and had to start from last on the grid.

Polesitter Emma Kimilainen was off to a good start with Powell and Chadwick behind. The Finn started to build a good gap while the two Championship Contenders were dueling. However, the duo reached Kimilainen and Powell was able to conquer the lead after a brilliant overtake. Chadwick also overtook the Finn soon after. Kimilainen seemed to struggle for the rest of the race.

Kimilainen, Marti, and Hawkins battled for third place with the Finn building a comfortable gap to maintain the podium. Belen Garcia and Abbie Eaton engaged in a bold duel with Eaton keeping the position on the track. Garcia then dropped back and lost the 7th position to Pulling.

Alice Powell has now regained the championship’ lead being tie-on points with Jamie Chadwick but with more victories. The two will continue the fight for the Championship in Austin on the 23rd of October.