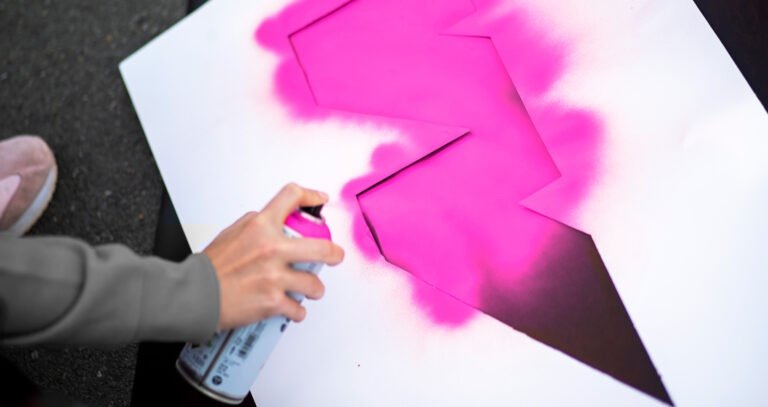 October is known as Breast Cancer Awareness Month. Established in 1985, as a partnership between the American Cancer Society and the pharmaceutical division of Imperial Chemical Industries. The aim of the NBCAM from the start has been to promote mammography as the most effective weapon in the fight against breast cancer. In 1993, Evelyn Lauder founded the Breast Cancer Research Foundation and established the pink ribbon as its symbol.

The full press release below:

Throughout October, W Series will turn pink to raise awareness of the world’s most prevalent cancer and fan-focused initiatives will aim to educate girls and women as to the importance of self-examination. In 2020, there were 2.3million women diagnosed with breast cancer and 685,000 deaths globally*. When diagnosed at its earliest stage, almost all (98 per cent) people with breast cancer survive the disease for five years or more, compared with 26 per cent of people when the disease is diagnosed at the latest stage**.

W Series will make bold statements in pink both online and on-track – highlighting a different breast cancer charity during each week of October, sharing special content featuring W Series’ drivers and staff, and giving the liveries of our racing cars a pink update for the final round of the season at the Circuit of the Americas, Austin, Texas, USA on 23 and 24 October.

W Series will also work in conjunction with the series’ technical racewear partner PUMA to help raise awareness and funds for non-profit Barbells for Boobs, whose mission is to improve the quality of life of individuals impacted by breast cancer through physical fitness. The campaign will come to a colourful conclusion at W Series’ spectacular season-ending double-header at COTA, where drivers will wear specially designed PUMA boots and gloves during Formula 1’s United States Grand Prix weekend.

Catherine Bond Muir (Chief Executive Officer, W Series) said: “I am very proud to launch a special series of initiatives in support of Breast Cancer Awareness Month. This campaign means so much to so many members of the W Series family, with many of us – including several of our drivers and myself – seeing our loved ones battle breast cancer. I am therefore delighted that we will use our elevated platform this season in support of Formula 1 – the world’s premier motor racing series – to show our support.

“W Series has always done things differently as we seek to rethink racing, and adding some flashes of pink to our paddock for the final round of the season at COTA, with the help of our partner PUMA, is the latest example of that. I can think of nowhere better than the colourful city of Austin, Texas, and the Circuit of the Americas – which has a history of embracing Breast Cancer Awareness Month – to showcase this campaign and stage what promises to be a very special season-ending double-header.”