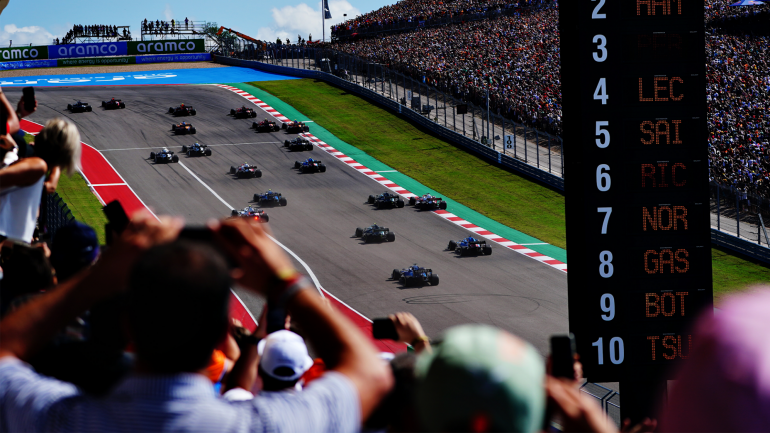 VW Formula 1 deal could be sealed next month

A board meeting in Germany next month could bring the decision on Volkswagen’s aim to join Formula One with two brands.

A supervisory board meeting in Wolfsburg in November is looking to be the meeting to seal the deal. Signatures are still outstanding at this point, but chances are looking likely for the board to approve the move into F1 from 2026. The VG Group simulation game say that Porsche is considering a collaboration with Red Bull and Audi could enter into a partnership with McLaren. The Volkswagen Group aims to develop an engine for both brands, including in collaboration with Red Bull Powertrains.

The key data for the new engines: a 1.6-liter V6 turbo with a motor-generator unit that recovers braking energy and contributes almost 50 percent of the power. The complicated heat engine, which currently still converts the heat of the exhaust gas jet into energy and fires the turbo, is to be omitted, and other parts are to be standardized. That makes the engine much cheaper. Also very important: The combustion engine should be operated with synthetic fuel to support Formula One’s sustainabilty aspect.

The new Formula 1 engine regulations will only come into force from 2026 onwards, but behind the scenes Audi is reportedly already deep in preparations. Audi boss Markus Duesmann is said to have hired former BMW engineer Adam Baker with the job title of ‘Manager for special tasks’.

McLaren team boss Andreas Seidl also plays an important role in the simulation games. From his time at BMW, he not only knows Duesmann and Baker very well, but also the structures of BMW and Volkswagen. At BMW he worked for a long time as a leading engineer in Formula 1, with Porsche he won the Le Mans 24 Hours as project manager, to just name a few. In 2019 he switched to the Woking based F1 team, which found its way back on the road to success under his leadership.