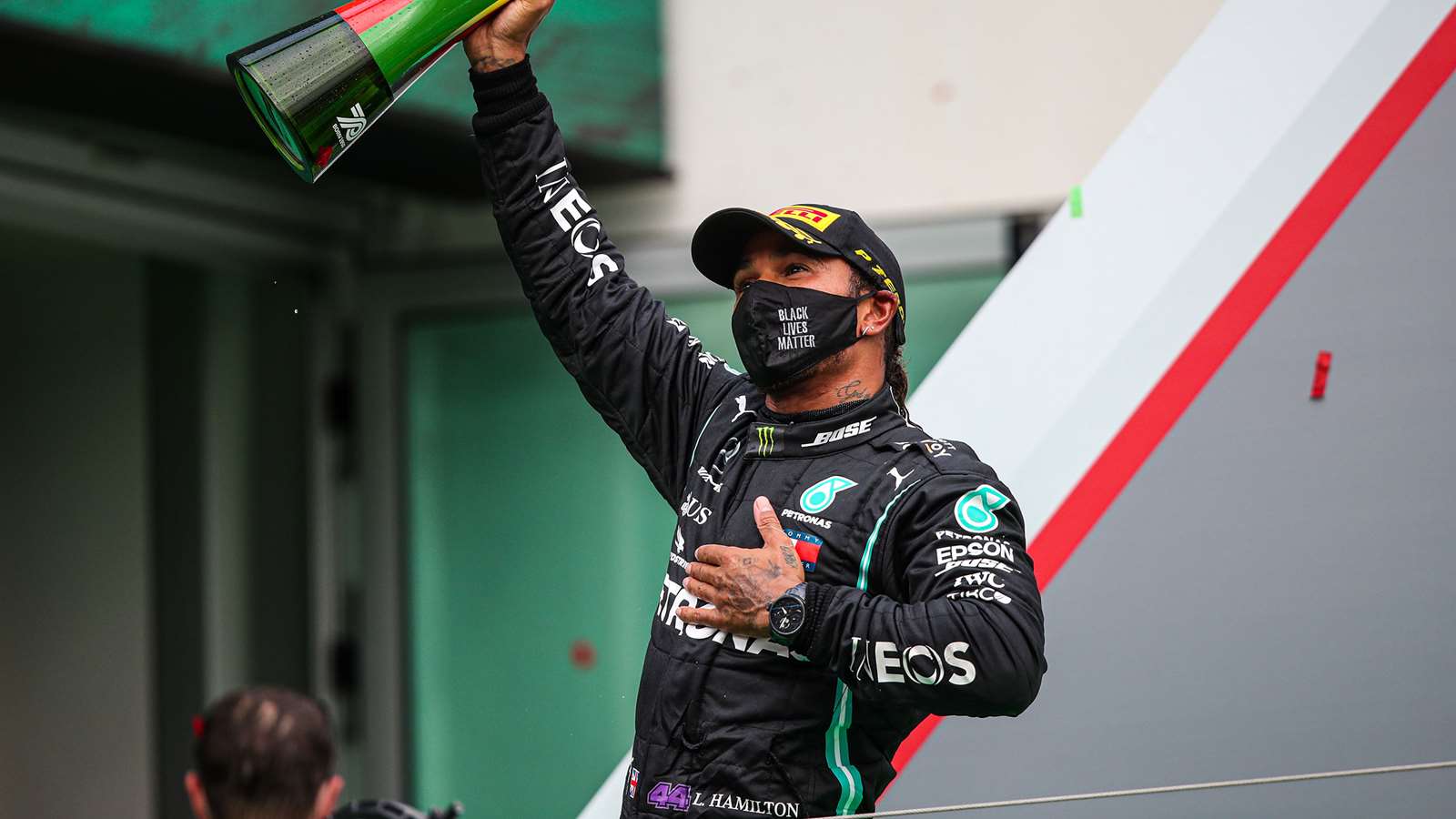 Vowles: Hamilton was a “mercenary”

Director of Motorsport Strategy believes the champion is less selfish

James Vowles, the director of motorsport strategy at Mercedes, has revealed that he believes Lewis Hamilton has become less selfish, praising the seven time world champion for the kind of driver he has become since joining Mercedes in 2013.

Hamilton left McLaren at the end of the 2012 season, in a decision that left many baffled. He moved to Mercedes who, after being out of the sport for 50 years, were not the top team they are now. Vowles, speaking to the Beyond The Grid podcast, explained what Hamilton was like fresh out of McLaren.

“When he joined us, he was a mercenary,” said Vowles. “He was here for himself to win races. That desire to win hasn’t disappeared, but what he’s realised is you do it with a team, and as a part of a team, and you become the greatest sportsman that exists as a result of it,”

“One individual can’t do it by himself,” he added.“He’s a very different character to the character that joined us.” 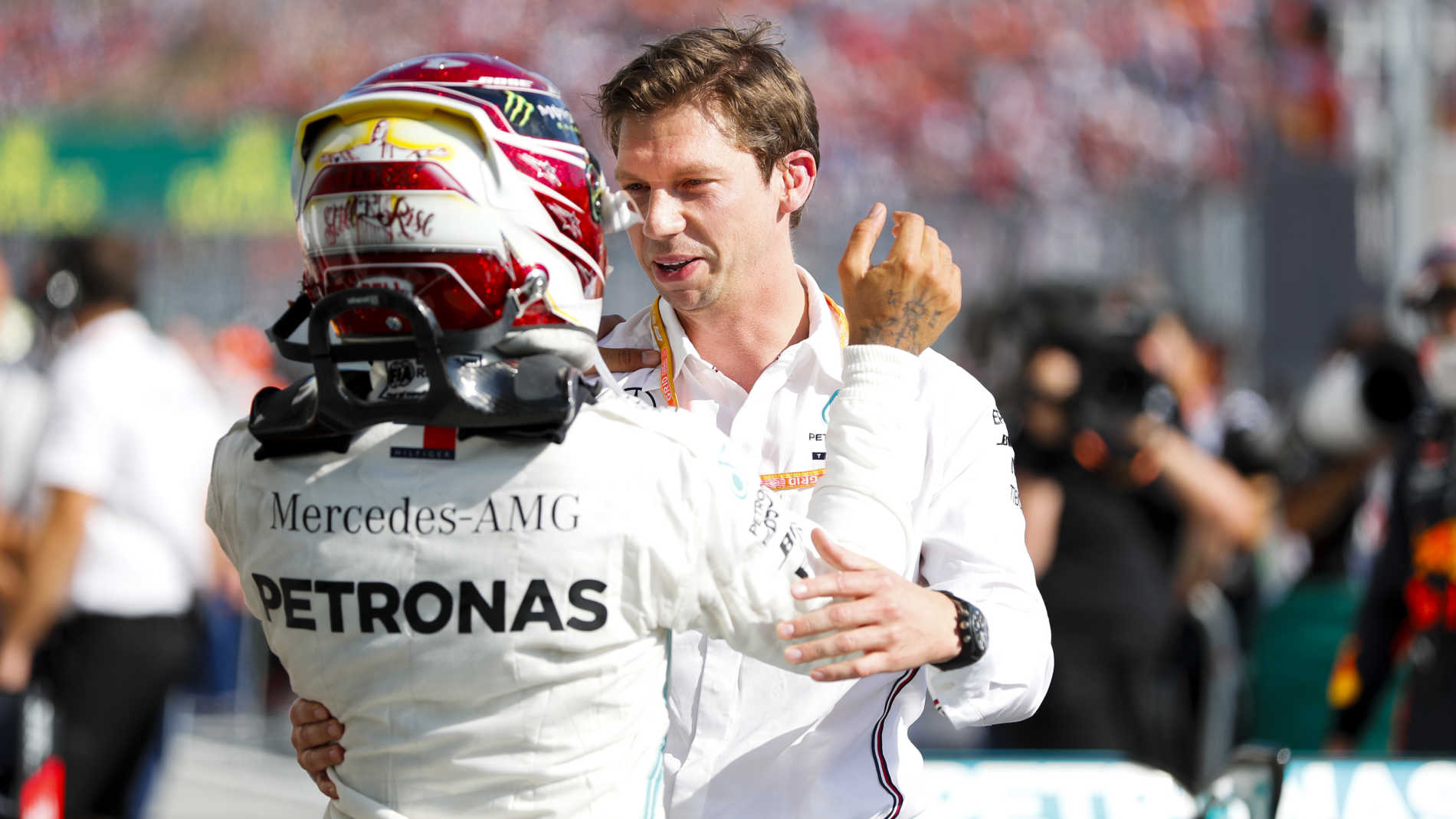 Joining Vowles on the podcast, was Mercedes Sporting Director Ron Meadows, who explained how Hamilton’s driving style has also changed throughout the years at Mercedes.

“Early on this relentless desire to win, every race would manifest itself in his driving,” said Meadows. “I think now he’s just becoming a much more calculating driver. From the first lap of the first race he’s thinking about championships. He’s thinking about looking after the car and the tyres a lot more,”

“Everything is just becoming really calculated and clean and clinical,” he added. “Certainly his approach to the weekend and his thinking in the car. His target is perfection and that’s a difficult target to pick. But that’s what he’s trying to achieve.”

As a Mercedes driver, Hamilton has won six of his seven world titles and is now level with the legendary Michael Schumacher. He will become statistically the greatest driver in F1 history if he is able to clinch an eighth title this year, a record which will be tough to beat.