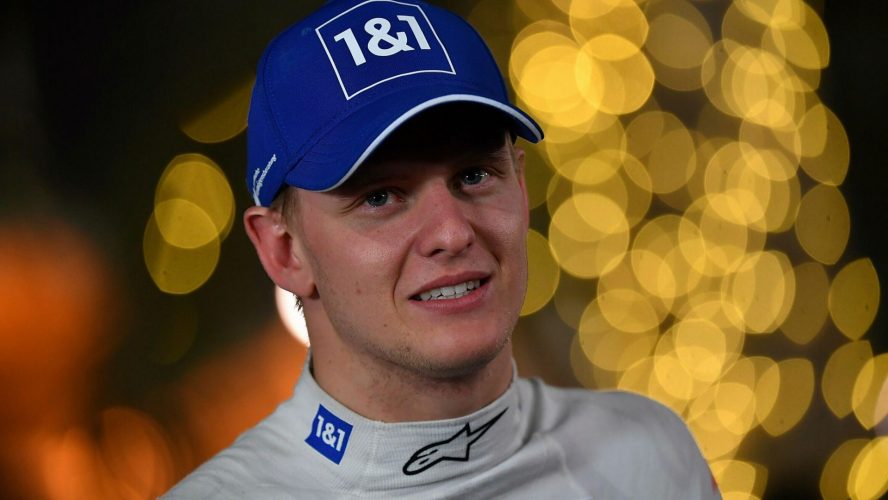 With Vettel retiring and Schumacher out of contract, could we see a switch for Vettel's protege?

Four-time World Champion Sebastian Vettel will retire at the end of the 2022 season. The race for the German’s seat has already begun. Protege Mick Schumacher is being cited as a possible candidate for the drive. Could the strong relationship between the two drivers land the young German a move up the grid?

As Vettel prepares to call time on his illustrious career, his protege Mick Schumacher has found himself in contention to move into the vacant seat for 2023. Is this realistic?

Autosport.com is reporting that Vettel may have already given his blessing to Schumacher replacing him. Vettel has revealed that he has spoken to team owner Lawerence Stroll about his retirement.

Coy on the nature of the discussions, Vettel said that he discussed “what might be next”, alluding to who will replace him next season. The German has indicated Schumacher is his preferred candidate:

“Obviously I spoke to Lawrence yesterday and told him that I’m not going to continue. We did have a very, very brief chat about what might be next.

“I do have my opinion. I mean, I think very highly of Mick. I’m obviously not entirely objective, because I’m very close to him. But I do think he’s a great driver”.

Vettel is aware that he can only advise Aston Martin of who he thinks should take his seat. However, he continues to be full of praise for Schumacher, citing his ability to continually learn and make progress:

“And he’s a learner, he keeps learning when others sort of stall, or stop making progress.

So he does have qualities, but he’s also very young still, and doesn’t have a lot of experience.  So I don’t know, it’s not my decision. If I’m asked I will give my opinion and not hold back, but in the end the team has to make that decision.”

Schumacher not commenting on rumours

Schumacher himself has unsurprisingly downplayed Vettel’s endorsements, focusing instead on the Hungarian Grand Prix. When asked about taking his mentor’s seat at Aston Martin, Schumacher simply stated “what the future brings we will see”.

Schumacher will be hoping to return to the points in Hungary, his run in the points ending in France. Finishing P15, it was a disappointment when compared to his P8 at Silverstone, followed by a strong P6 next time out in Austria.