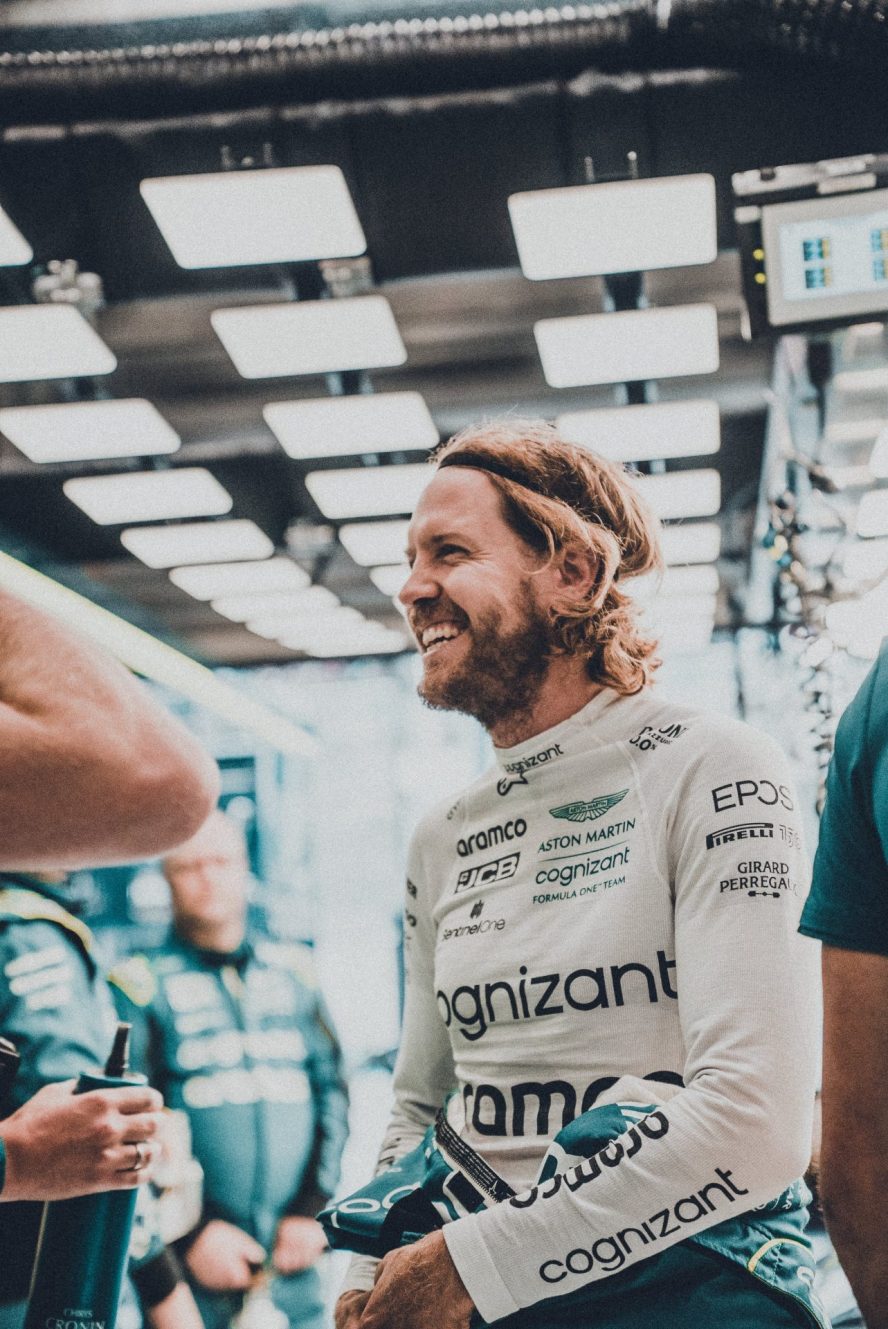 Four-time World Champion Sebastian Vettel has opened up about his future beyond F1. Vettel will retire at the end of this season, after an illustrious career.

The German is entering the final six races of a career that started back in 2007. He debuted at the US Grand Prix in Indianapolis for BMW Sauber. as a fresh-faced 20-year-old. Finishing P8 after qualifying in P7, he earned a full-time role on the grid in 2008 with Red Bull junior team Toro Rosso.  2008 proved to be a coming of age year for the German, regularly outperforming his STR23 to finish in high points positions.

The highlight came at a rain-soaked Monza, with Vettel dominating the race to take his first victory. Franz Tost recently praised Vettel’s contribution to the team.

His  Monza win earned him a place at Red Bull for 2009, finishing the year P2 behind World Champion Jenson Button. Vettel would dominate the next four seasons, he and Red Bull winning both Drivers and Constructors Championships from 2010 to 2013. 2014 saw the titles move to Mercedes, and Vettel move to Ferrari for 2015.

While no further titles followed with the Scuderia, Vettel returned Ferrari to championship competitiveness before its slump in 2020. Now with Aston Martin, Vettel’s record in F1 consists of  53 race wins, 122 podium finishes and 57 pole positions. One of all-time greats of his generation, the German is now thinking about life past F1. Speaking to formula1.com, Vettel has revealed he is unsure if he will stay in the sport once he hangs up his helmet. He did admit he was open to the possibility and will evaluate options if he gets bored:

“I don’t know at the moment. I’m not considering anything, because I’m stepping away. Time will tell what will be something that is possible to do – if there is an offer of any such nature or not – and then I will see how I feel like [in] the moment,”

“I’m quite happy to spend more time on other things and I look forward to seeing the kids more and stuff like that. Then time will tell whether I get bored within three months or three years!”

A genuine 'where were you when this happened' moment…

Sebastian Vettel converted a shock pole into a sublime first win, in 2008

Finishing his career in the midfield

When asked if a reunion with Red Bull was an option in 2020, Vettel admitted discussions did take place. However, this was after he agreed to his contract with Aston Martin. Describing the reunion as “never really anything serious”, he says he is “happy” to be racing for Aston Martin. His two years with the British outfit marked a change for Vettel, joining a project to establish the team as a frontrunner. Conceding he and the team were hoping to be more competitive, the German said he was “happy with the way the team has progressed”:

“I made the decision to join Aston Martin before I think it was really in discussion that Alex was going to leave, so it was never really close. Of course I know Christian, I know Helmut, so for sure, I had a sort of brief chat with them, but never really anything serious,” he added.

“I also know and knew that if it would have been an option or serious, we would have at least talked about it, but it never came to that point. Obviously, a couple of months later, you could look back and say ‘if’ and ‘what if’, and so on, but I’m happy with the choice I made.

“[We] expected that we would be more competitive last year and this year, but we were not, and I’m very happy with the way the team has progressed and [how] we are working together. It’s not the dream sort of coming true, racing in the positions we are racing, but it’s been a challenge, and I think I’ve accepted it and tried to make the most of it.”