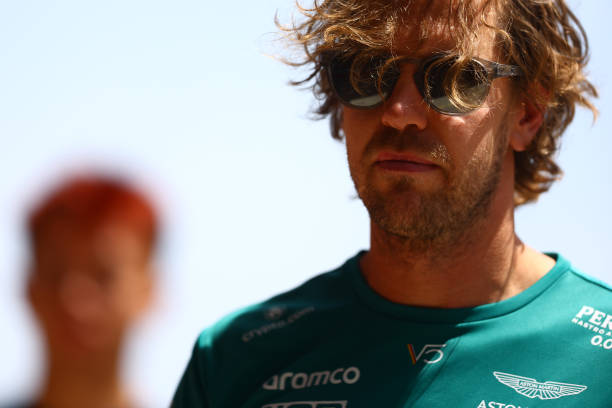 BARCELONA, SPAIN - MAY 22: Sebastian Vettel of Germany and Aston Martin F1 Team looks on prior to the F1 Grand Prix of Spain at Circuit de Barcelona-Catalunya on May 22, 2022 in Barcelona, Spain. (Photo by Mark Thompson/Getty Images)

Vettel: Reaction to B-spec AMR22 is “not fair”

The Aston Martin driver shares his thoughts on the recent controversy.

Last weekend in Spain, Aston Martin unveiled their B-spec AMR22. Since the reveal, there have been numerous comments surrounding the design of the car. The majority highlight the similarity it has to Red Bull’s RB18.

The FIA did conduct an investigation into Aston Martin’s new car and cleared the team of any wrongdoing. The Silverstone outfit have also commented on the reaction and shared their reasoning behind having a two-car approach.

Sebastian Vettel has now shared his thoughts on the reaction to the new AMR22, specifically the comments surrounding the name ‘Green Red Bull’. He also spoke about the movement of employees from Red Bull to Aston Martin.

One of the employees is Dan Fallows. He was part of Red Bull’s aerodynamic team and has been the staff member named most in comments regarding Aston Martin.

Vettel struggled at the beginning of the season due to Covid and first raced in Australia. The AMR22 was not performing as well as other mid-field teams, hence the upgrades that Aston Martin brought.

When speaking to Motorsport.com, Vettel summed up the reaction to the controversial new car as “not fair.” He said that it isn’t fair to “all the effort” that went in to creating and designing the B-spec AMR22, which has been in the works for a long time, as explained by Andrew Green, the Chief Technical Officer for Aston Martin.

Speaking about Fallows, Vettel said “on a personal level to Dan Fallows. I don’t think it was fair. Some things that were said, I think were not right.” He continued to say that he knows Fallows is “a very good guy” as he remembers him from his own time at Red Bull.

By Niya Sinckler4 days ago

Echoing what Andrew Green said, Vettel confirmed that Aston Martin decided to change concepts and move to the B-spec car “around the first race” in Bahrain. He said “the decision as taken very early – I don’t remember exactly but I think before the first race, around the first race.” From then, the team focused on the “new car”.

Lance Stroll has joined his teammate and also commented on the topic. The Canadian said that “we designed the car” and whilst “parts of it look similar”, the “FIA said it was ok and legal – they let us compete.”

Barcelona wasn’t a particularly strong weekend for Vettel and Stroll. Both drivers were out in Q1. In the race, Stroll finished 16th whilst Vettel finished 11th, narrowly missing out on a point.

This weekend is the Monaco Grand Prix. So far, we have only seen the cars on track for FP1 earlier today. In that session, the Aston’s proved stronger than previously, despite the street circuit being new to the 2022 cars.

Vettel went ninth fastest with a lap time of 1:15.387, just 0.856s behind Leclerc, who topped the timesheets. Stroll wasn’t far behind as he placed 12th. FP2 is later this afternoon, and it’ll be interesting to see how the Aston’s perform. 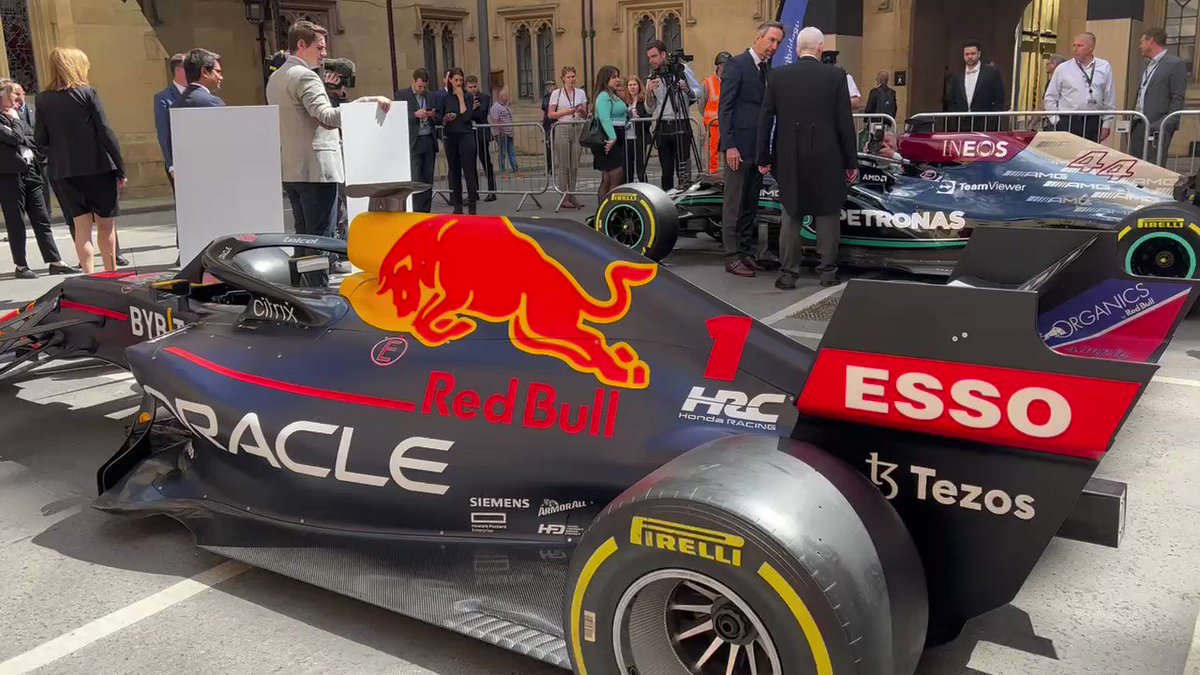