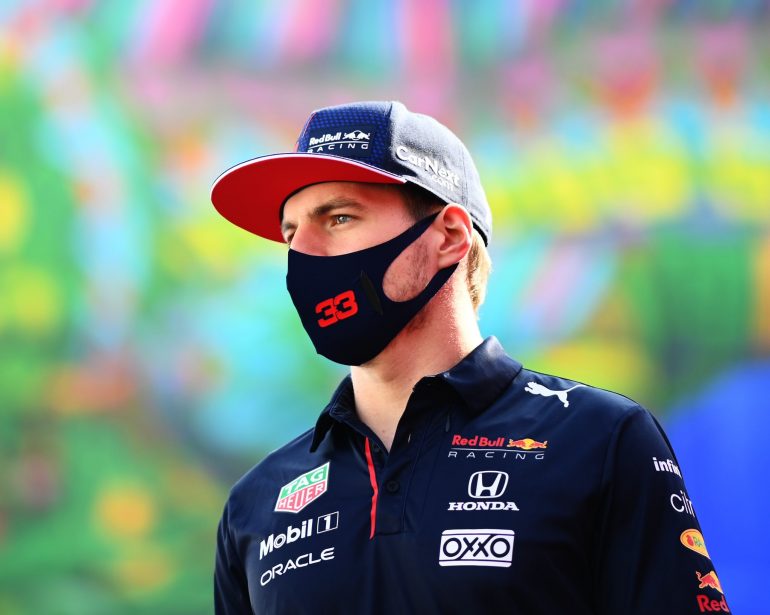 Championship leader Max Verstappen will wear the number One on his car next season if he wins the 2021 Formula 1 title.

Verstappen has a 19-point lead with only four races to go this season. In Thursday’s press conference ahead of the Sao Paulo Grand Prix, he confirmed he will switch from #33 to #1 if he beats Hamilton.

“Absolutely,” he said. “How many times do you get the opportunity to drive with the number one?”

He added, jokingly: “And it’s good for merchandise as well! So it’s smart.”

Verstappen says he is “really enjoying the moment” as the title fight continues. The Dutchman has won 9 of the 18 races so far in 2021 and no driver will end the year with more victories than him. Maintaining his focus on one race at a time, Verstappen admitted Red Bull were “looking good”, but: “In four races a lot of things can happen.”

“I’ve had a bigger lead already in the championship and that disappeared within two race weekends. We have to again try do the best we can do here and then after this weekend we will try to win the race.”

Formula One introduced permanent numbers in 2014 and since the end of that season no car has raced with #1.

Lewis Hamilton has won six of the seven hybrid-era championships and has stuck with his #44 in every following season, though has used #1 in practice after clinching titles in the past.