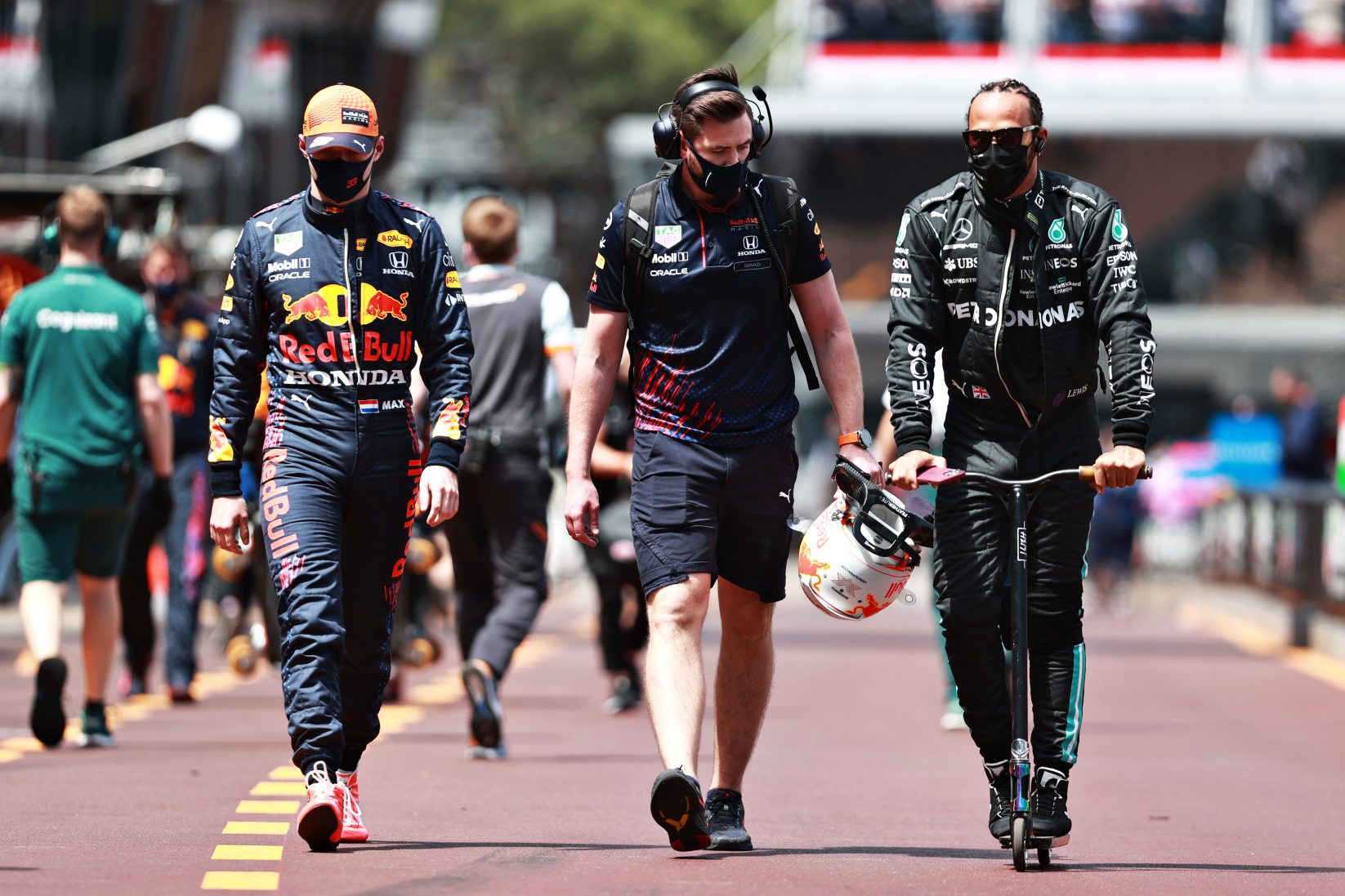 Verstappen responds to Hamilton: “That’s what I’d say if I were him”

After the Azerbaijan Grand Prix, Lewis Hamilton declared Red Bull as the fastest car but the Dutchman seems to disagree.

The Azerbaijan Grand Prix was far from ideal for Max Verstappen. As a matter of fact, the Dutchman, who was comfortably in the lead, crashed, through no fault of his own, with only five laps to go. Luckily for the 23-year-old, title rival Lewis Hamilton also ended the weekend pointless, after problems with the “magic button”.

Verstappen, hence, maintains the lead of the championship but considers the race in Baku a missed opportunity as he believes Mercedes will be back in force at Paul Ricard, and the better pace from Red Bull could have brought him eleven points in front of the 7-times-world champion (had Hamilton finished third). In fact, the Dutch Lion told Motorsport.com: “ It seems like we have the upper hand over Mercedes on street circuits. That’s exactly why I wanted to score more points today. Of course, it’s a big difference [that Hamilton didn’t score], but of course, I would have preferred to have run out. I’m sure on regular tracks it’s going to be a lot harder to have a race as we had here. Our car was very good, but I honestly expect a very strong Mercedes on normal tracks. I hate this missed opportunity to walk out. We’ve really needed those points all season, especially if we go back to normal circuits.”

The Dutchman, then, responded to Lewis Hamilton declaring Red Bull has the better car, hence the gap in both championships:  “That’s what I’d say if I were him. I think if I’m in his car, I’m going to drive two tenths faster than him. I don’t care what he says.”. However, Verstappen also added that he doesn’t want a mental battle, and Hamilton’s mistake only came from driving at the limit: “Everybody’s trying to do their best, right? I’m not going to say he makes mistakes because he feels pressure. Everyone’s trying to get the most out of it, so am I. Lewis has to fight not just with his teammate this year, but with another team as well. That creates an extra dimension and I think that is only good for the sport.” 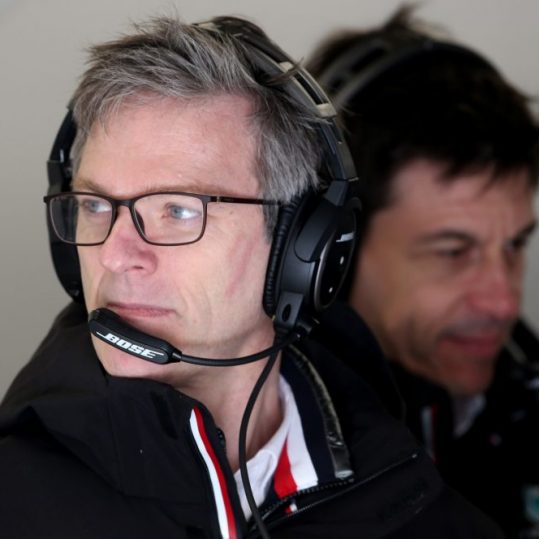