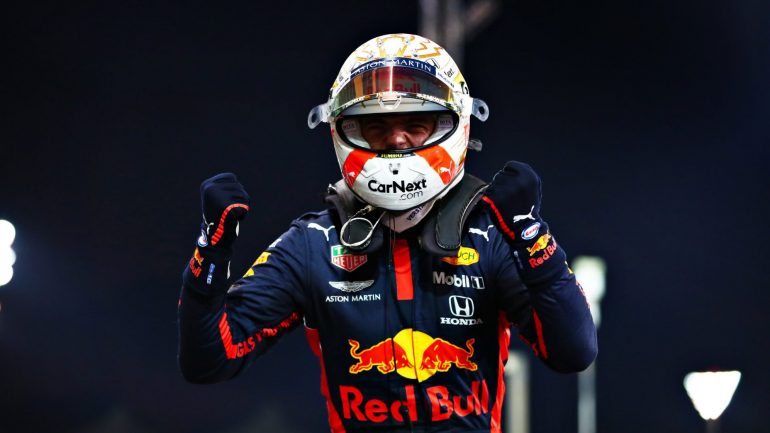 Verstappen: “One more lap and I couldn’t have finished the race like that”

The final of the 2021 season was controversial. Many people have given their opinion on the controversy of the last laps. Now Max Verstappen, who emerged victorious after the chaos of 58 laps in Abu Dhabi, speaks about his world championship title.

When asked what was going through his mind in the last ten minutes, he answers with the only thought that mattered:

“What was going on in my head? I was like: ‘I need to overtake him. There’s only one option here. I’m not going to finish second.”

That he almost didn’t make it through the last, decisive lap because his body gave up, he admits without hesitation. The strain of the nerve-racking season did not pass him by without bruises.

“I tried to be really on it with the restart. It was all working well until I crossed the line and started to feel cramp in my leg. It’s one of the most painful things that can happen because you’re going full throttle for a long time. You feel the muscle clenching and becoming like a tennis ball. Of course the adrenaline helps because, if it were to happen when you’re just walking around, you cannot move. It’s impossible. But there was no option; I had to. So I was just keeping it full throttle and I could feel my leg hurting more and more. Luckily, turn five arrived and I went for the [overtaking] move. I had like three seconds off throttle.

It was completely done. One more lap and I couldn’t have finished the race like that. The stress levels were so high in the final lap that probably your body reacts to that. But you cannot give up.”

His leg twitches can even be seen on the data.

“If you go back over the data you will not see a very smooth throttle input. I was screaming on the radio [after he had won] but the whole lap my foot was going like that.”

He had a better grip on the track by changing his tyres under the safety car phase, unlike Lewis Hamilton. This strategy allowed him to attack at a rather untypical point for such a manoeuvre.

“I knew I had more grip so I was like: ‘I’m going to surprise them on that corner.’ Even my dad [Jos Verstappen] didn’t expect me to do it there.” 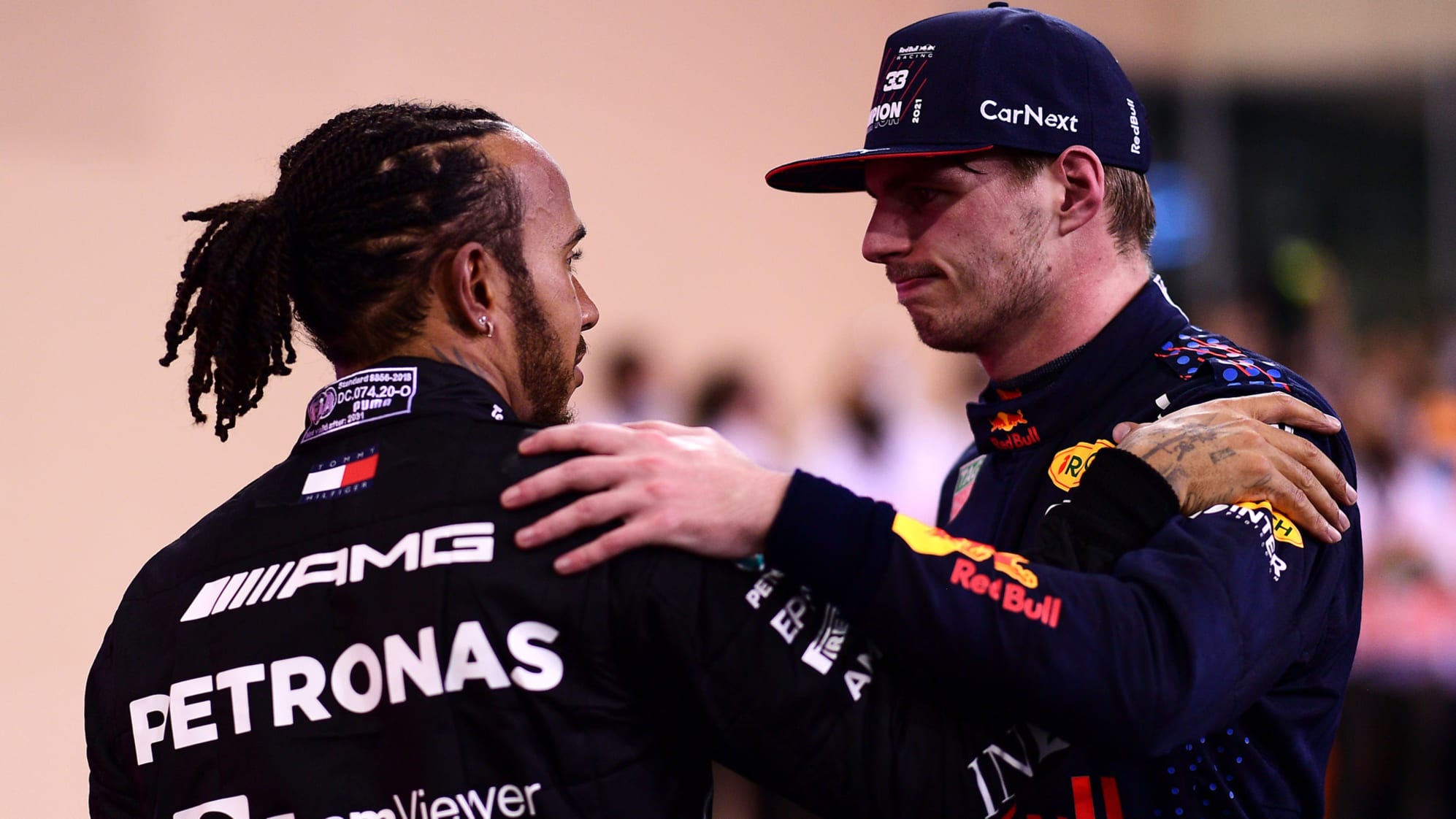 He becomes unequivocal when asked how he would feel in Hamilton’s place after this race and this season.

That Hamilton and Verstappen are not friends is well known. They didn’t text each other after the chaos in Abu Dhabi–but that is normal.

“That’s quite normal–we live our own lives and see each other quite a lot already [when racing].”

The fact that a trial is now underway to clarify the events of 12 December does not dampen Verstappen’s joy. He is sure that it won’t do harm to his title.

“[…] They can’t do anything. […] I had a very good season and I think I really deserved it. I have been really unlucky as well. People always remember the last race but, if you look at the whole season, the championship should have been decided way earlier.”

Last week, Dr Helmut Marko, chief adviser at Red Bull, explained that Verstappen’s career would be shortened if every season was stressful like the last one. Verstappen sees it differently after the winter break, saying his life didn’t change at all after taking the title.

“Not for me at least. Once I get home I prefer to do the things I was doing before becoming champion.”

In the 2022 season, everyone can look forward to seeing whether the rivalry between the top teams Mercedes and Red Bull will continue. Who will win the title could be utterly uncertain with the new regulations.