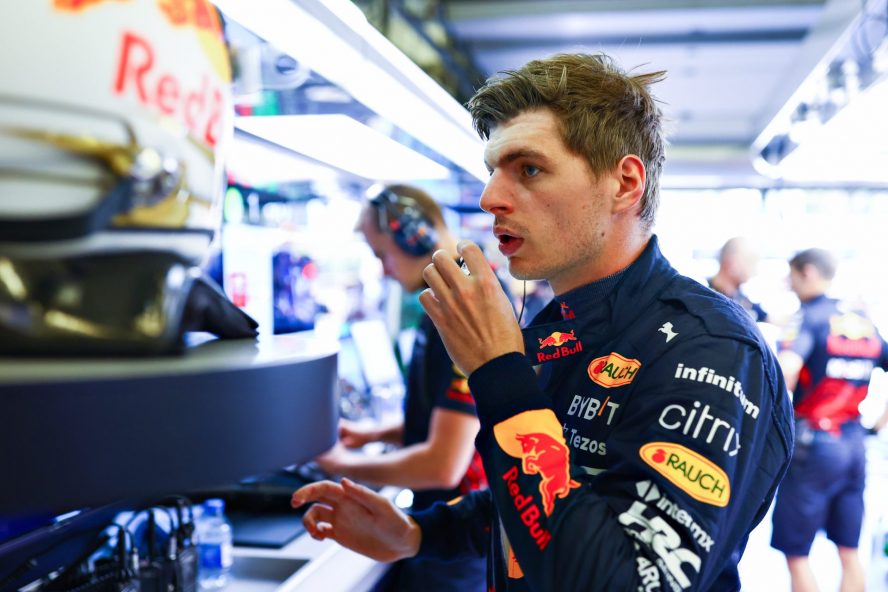 Verstappen on the Salary Cap: “It Will Hurt Junior Categories”

.The potential introduction of a salary cap for Formula 1 drivers is currently a key topic within the Circus. While most teams have already expressed support for such measures, drivers are not in support of it. In particular, Reigning World Champion Max Verstappen admitted he believes the salary cap to be “completely wrong”.

At the beginning of the year, Red Bull Racing announced the renewal of the contract for Max Verstappen. The Dutchman is now potentially the most paid driver in Formula 1 with his commitment to Milton Keynes until 2028. Hence, the legal consequences of a salary cap particularly involve Red Bull’s current situation.

Moreover, when asked his opinion on the salary cap by The Race, Verstappen clearly stated his disapproval: “It’s still all a bit vague. I mean, I think no one really knows where it’s going to go. But from my side, it’s completely wrong. Because I think at the moment F1 is becoming more and more popular, everyone is making more and more money, including the teams, FOM [Formula One Management], everyone is benefitting.

So why should the drivers, with their IP rights and everything, be capped? It’s the drivers who actually bring the show and put their lives at risk, because we do, eventually. So, for me, it’s completely wrong.”

The 2021 World Champion then went on to discuss how the salary cap would especially negatively impact younger drivers from the feeder series, creating an even bigger problem of accessibility to the sport:

“In all the junior categories, if you see how many of those drivers have a sponsor or a backer who eventually will have a certain percentage of their income in Formula 1 or whatever – I think that’s going to limit that a lot. Because they’re never going to get their return in money if you get a cap. It will hurt all the junior categories as well. And I don’t think you want that.”

Norris: “It’s difficult enough to get into F1 at all”

McLaren driver Lando Norris also agreed with Verstappen regarding the feeder series: “What he said is correct, and especially with the investment part into young drivers. It’s difficult enough to get into Formula 1 at all, so as soon as you have the backing, where you have an investor, as a driver. They obviously want their money back at some point and you’re going to have to do that. If it gets capped, and so on, it’s much harder, and will interest people much less to ever invest into young drivers and invest into people having chances to get to Formula 1 in the first place.”

While it was always quite obvious drivers would have been against a salary cap, the question raised by Verstappen and Norris does effectively intertwine with an already critical scenario of accessibility to Formula 1. At the moment,  increasing problems in funding for younger drivers lead to talent not progressing due to lack of financial aid, as in the case of W Series’ Jamie Chadwick. Hence, the introduction of a salary cap would need to responsibly consider the impact on feeder series and whether another set of financial regulations might also need to be introduced in junior series, making the discussion surrounding the salary cap even more complex.