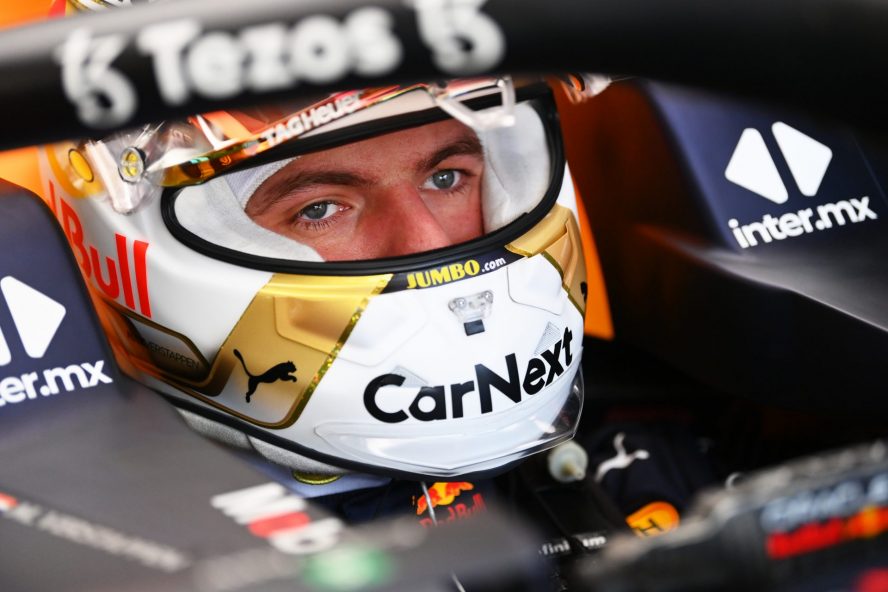 After the recent introduction of a new FIA directive to regulate purposing, reigning Champion Max Verstappen had admitted he believes the new measures to not be correct, contrarily to what was sustained by other drivers such as rival Lewis Hamilton.

The Federation has announced ahead of the Canadian Grand Prix that it will start monitoring the levels of purposing during this weekend to eventually take action soon due to serious concern for drivers’ health. As a matter of fact, the measure certainly comes after various drivers had expressed worries regarding the possible long-term effects of purposing.

In particular, Lewis Hamilton had previously spoken out about his physical pain due to purposing and set the focus on the future, as quoted by RacingNews365.com: ” I think there’s a lot of work that needs to be done and it’s positive that the FIA are working towards improving it. We have this car for the next few years, so it’s not about coping with the bouncing for the next four years. It is about completely getting rid of it and fixing it, so that the future drivers, all of us, don’t have back problems.”

However, while many accepted the news gladly, teams will have to change their cars mid-season to comply with the new technical directive, causing debates regarding the fairness of an unpredicted change. In particular, at the front of the grid, Red Bull Racing might gain an advantage over competitors Ferrari and Mercedes.

Yet, despite the possible positive advantage of the new directive, Verstappen clearly spoke against the FIA’s initiative, as reported by Motorsport.com: “Regardless if it’s going to help us or work against us, always these rule changes in the middle of the year, I don’t think is correct. ”

Mostly, according to the Dutchman, while the safety concerns are based, the directive will be hard to implement: “Of course I understand the safety part of it. But I think if you talk to every engineer in the paddock, if you raise your car, you will have less issues anyway. Naturally I think ourselves, but also the team, you’re going to try to find the limit of what you can cope with, your body itself, for performance.

But I don’t think it’s correct now they have to intervene and start applying these kind of rules, that if you can’t deal with the porpoising that you have to go up on ride height, because it is very simple: just go up on ride height and you won’t have those issues. I think it will be hard to police in a way, but we’ll see.”

Moreover, the 24-year-old went on to explain how he feels like the situation is being made to look greater: “There are a lot of sports out there where I think you damage your body in general. You can always judge if that is the safest thing to do, no, but we are willing to take risks, that is our sport and that is what I love to do.