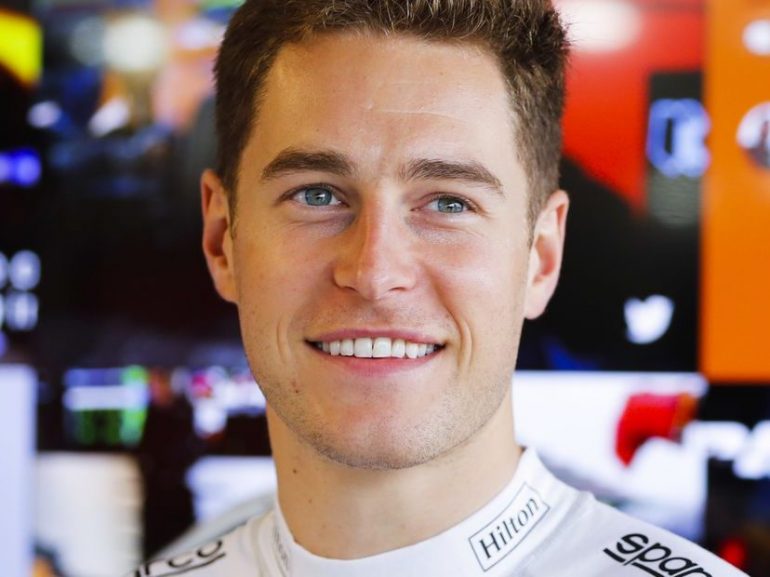 Vandoorne back in a McLaren

McLaren continues testing multiple drivers in its IndyCar, now with its former Formula 1 driver Stoffel Vandoorne taking the wheel in the coming months.

Vandoorne raced for McLaren in F1 in 2017 and 2018. Since then he has been a race-winner in Formula E for the Mercedes EQ team and runner-up in LMP2 at Le Mans. He’s also a Mercedes test driver and acting as one of McLaren’s reserves. Just as former F1 driver Nico Hülkenberg earlier this week, Vandoorn is now set for an IndyCar test with Arrow McLaren SP in the future.

“We’ve been public in saying that our ambition is to be a three-car team in ’23, so I think we’re looking at ’22 as a bridge year,” Arrow McLaren SP president Taylor Kiel told RACER. “So we’re not committing to anything at this point, but we’re evaluating all options at the same time.

“So in an ideal scenario, we’d run as many races as we can do (with three cars), but again, it’s got to be the right fit from a personnel and a driver point of view. It’s not financially motivated, so that gives us a lot of flexibility in decision-making.

“For sure, we have (had F1 interest), and I think it helps to have our family over in the F1 paddock, too. So Stoffel has obviously got some connections with the team and is actively engaged with the team as a reserve driver, so that was kind of a no-brainer. I think we’ll try to do something with him.

“He’s certainly a talented race driver, but we’ve had people reaching out from all over the place. It’s an exciting time, for us as a team and an organization it’s just the growth trajectory that we’re on at the moment. So a lot to digest, a lot to go through, but certainly a lot of exciting prospects.”

The main issue with confirming the test for Vandoorne is finding available tracks suitable for an IndyCar test, with many tracks being booked already.

“No date, we’ve had discussions – as we have with quite a few other people – but the hard thing is finding track availability,” said Kiel. “Honestly, it’s really difficult.”