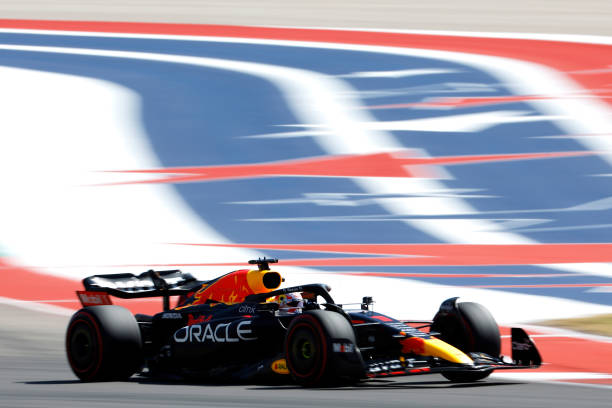 Who will set the quickest time in the final free practice session before qualifying?

With a quarter of the field missing out on running in free practice one, and after the Pirelli 2023 tyre test took over free practice two, the teams still have a lot to learn going into free practice three. The top two teams, Red Bull and Ferrari, were out straight away. Although within the first 15 minutes, only nine drivers had set a time. But, by the end of the session, it was Max Verstappen who set the fastest time with a 1:35.825.

Following the announcement that current F2 driver Logan Sargeant will take the second seat at Williams for 2023, the pressure continues to build for Schumacher. The last thing the German driver would have wanted going into free practice three was to suffer from a mechanical issue during the first 10 minutes of the session.

However, the team promised him it would only take 15 minutes for them to fix the issue. But it would appear that the problem was more difficult to fix than first thought as Schumacher did not re-join the track until less than 15 minutes were remaining.

The Haas driver was not the only one to have an issue. McLaren’s Daniel Ricciardo believed he had a brake issue, although the team could not see any problems on their side.

Zhou Guanyu and Sergio Perez have already been given a five-place grid penalty each for the US Grand Prix. Now, Leclerc and Alonso will be joining them. The Ferrari driver will receive a new internal combustion engine and turbocharger, while the Spaniard will just have a brand new internal combustion engine. As a result, Alonso will receive a five-place grid penalty for the race. Whereas Leclerc will drop 10 places after qualifying.

At the halfway point

After the first 30 minutes of free practice three, it was the Red Bull of Perez that set the fastest time with a 1:36.578. Only 0.187 split the top four, who were Perez, Hamilton, Verstappen, and Leclerc. It would seem that there is not much to choose between the top three teams. Less than a second covered the top eight drivers.

Both Aston Martin drivers were also in the top 10 after 30 minutes. Sebastian Vettel was in P7, with Lance Stroll in P9. The Silverstone-based team continues to build on a strong FP1 performance in free practice three.

As demonstrated by various drivers up and down the grid, the wind is creating problems in Texas. With drivers going beyond the white line on multiple laps, are the stewards going to be kept busy during qualifying?

The fight for pole

Following the qualifying simulations at the end of free practice three, we could be in for a five-way fight for pole. Less than 0.576 separated the top five, with George Russell caught out by the tricky conditions. And only Verstappen completed a clean lap out of the five. Will we see a Ferrari or Red Bull on pole? Or will the Mercedes of Hamilton spring a surprise?