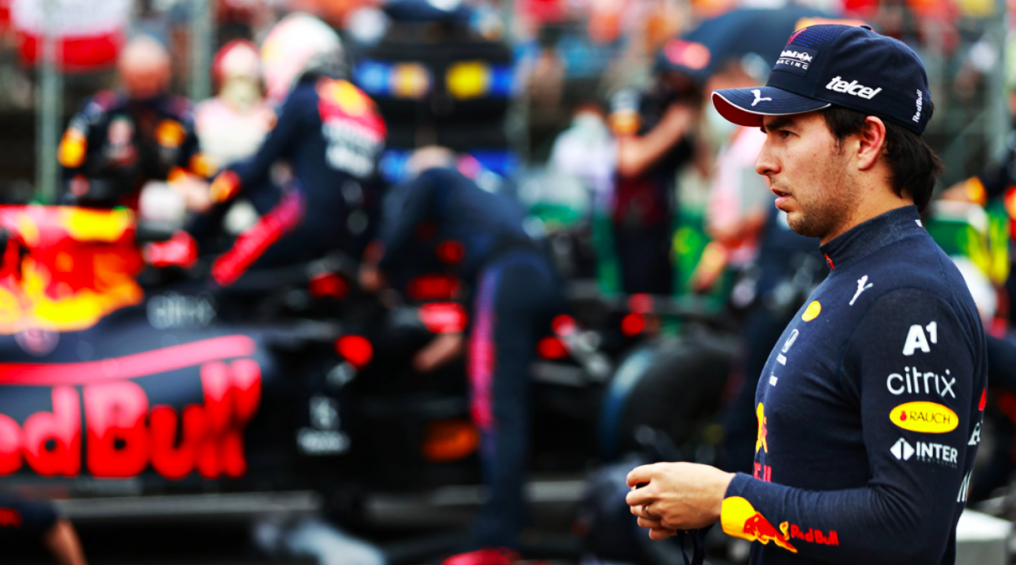 Sergio Perez was left disappointed with his performance this past weekend at Sochi.

The Red Bull racing driver only managed to score two points at the Russian Grand Prix.

Sergio said, “Yes it’s obviously very disappointing. I think we were extremely unlucky. Could have gone either way really, you know. if it rained a little bit less, then the people on the inters would have [suffered].”

He was hoping for a good start in P9. The amount of rain didn’t help for his drive. His first pit stop wasn’t the best as he lost loads of time around lap 36. The team strategy then changed to favour his teammate. On lap 50, Perez took his pit stop for intermediate tyres.

The Mexican must remember that he has the fastest pit crew on the track, the majority of the time. It was clear though the degree of disappointment to start and finish in the same position.

The 31-year old is known for his masterful overtaking skills. Perez has to push through the pack next time.

Sergio sits fifth with 120 points in the driver standings. Carlos Sainz is sixth with a gap of seven points to him. Charles Leclerc is following close behind with 104 points. Red Bull is chasing the championship for the lead with 364.5 points in the constructor standings.