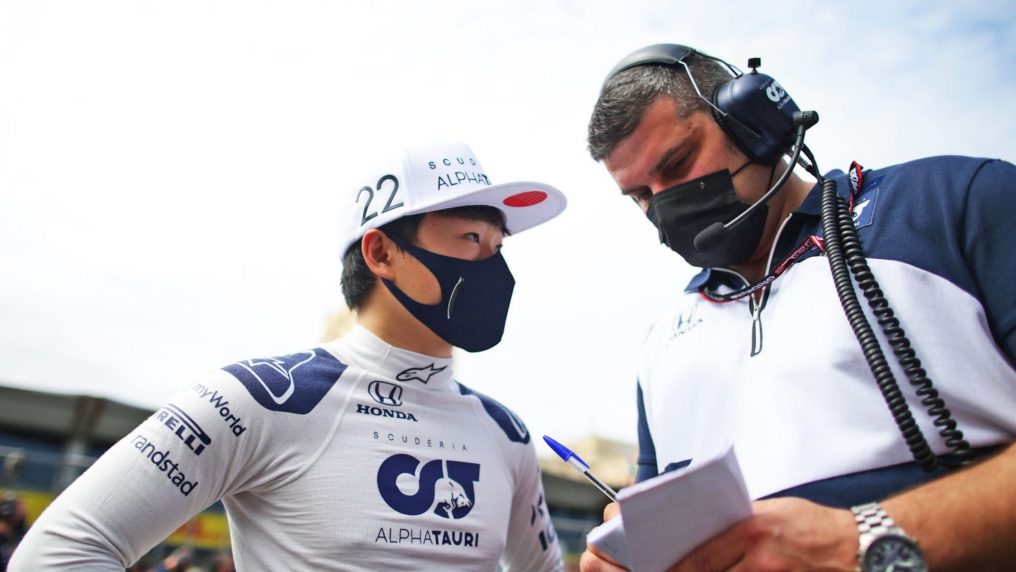 Tsunoda: ‘My performance was very inconsistent’

In his rookie season, Alpha Tauri’s Yuki Tsunoda has had a rollercoaster of a season so far with many ups and downs; from scoring his maiden points in the inaugural race of the season, to crashing out several times in qualifying and during the race when there was potential to score points in some of the Grand Prix’s so far.

Before coming into Formula 1, Tsunoda was one of the most hyped rising stars to come into the sport after going through the ranks very quickly in the lower formulas.

Now becoming the first Japanese driver to have scored points in F1, he has shown that he has a lot of potential through his driving ability from his pace and fearlessness out on track.

Joining the sister team to Red Bull in Alpha Tauri, he has paired Pierre Gasly, and the two are becoming quite the dynamic duo, forging a very positive relationship in the first half of the season. He has helped the team be the only F1 team to have scored points in every race thus far and wants to be more consistent in the second half of his first season.

“The first half of the season overall was really interesting and enjoyable,” said Tsunoda to Formula1.com. “Many things about it were unexpected for me. It did not really match with what I had thought it might be like before the season started.

“There were lots of ups and downs and at times my performance was very inconsistent,” he added. “But overall, I am quite happy because I managed to score points, helping… AlphaTauri to be the only team to score points in every race so far this year. We need to keep that going now as we start the second half of the year.” 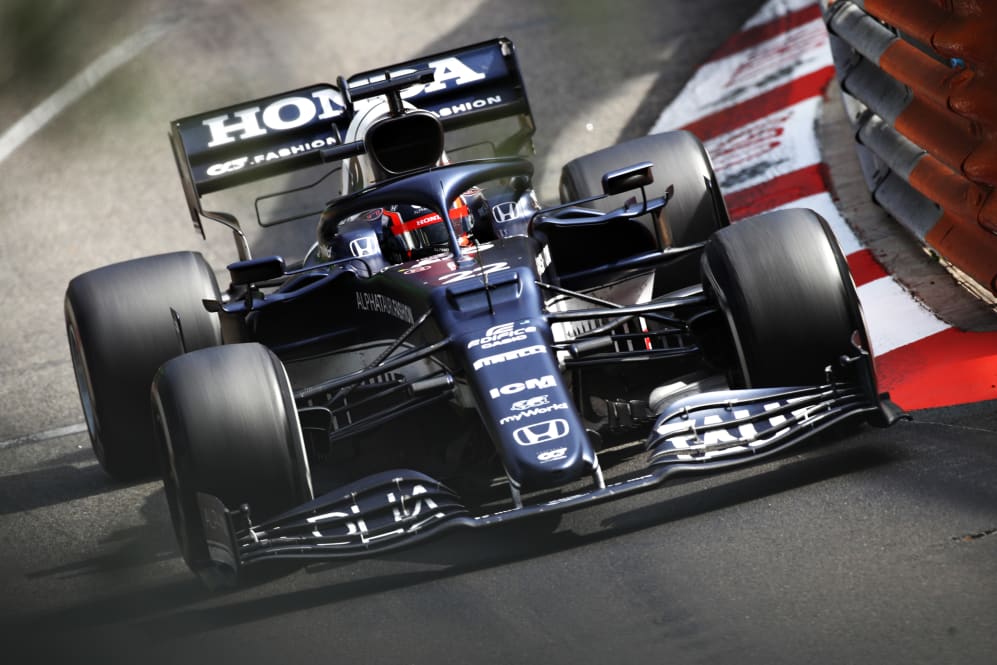 Now heading to the Belgian Grand Prix at Spa-Francorchamps circuit, the 21-year-old driver is excited for what this weekend could bring after having previous success at this circuit.

“It’s great that we start racing again at Spa, because I have very good memories from this track,” he said. “Last year in Formula 2, I won the Feature Race starting from pole position and the year before that in Formula 3, it was here that I got my first podium in the category.

“I like the track, so I am looking forward to it and I think it will be one of the circuits that will feel extra special in a Formula 1 car for the first time. It will be an especially interesting experience to see how an F1 car goes through Eau Rouge.”

Hopefully, Tsunoda can bring in more consistent points for the team and continue to showcase his potential in the sport during the second half of this year’s 2021 season.