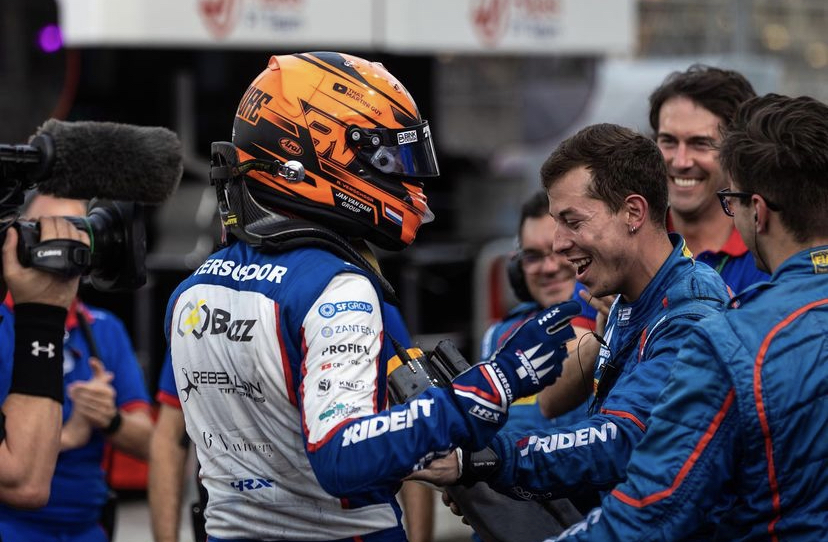 Trident Team Boss Believes They Can Be Frontrunners In F2

Can the reigning F3 Champions finally achieve success in F2?

Giacomo Ricci, Trident’s team principal, has high hopes for his Formula 2 team in 2022. Trident driver Richard Verschoor is one of the five race winners in the category this season. The Italian team is the reigning team champion of Formula 3 and yet has never finished higher than ninth in Formula 2.

Three rounds into 2022, Trident sits sixth in the Teams Championship, and is on track for their highest result so far, if they can hold onto their performance.

While Calan Williams has had a tough rookie season so far and sits 18th in the championship, his teammate is all the way up in fifth.

Verschoor had some excellent performances with the MP Motorsport team in 2021, but eventually had to drop out due to funding issues. He was able to return full-time for 2022 with Trident, and immediately proved his worth in the category.

Qualifying ninth for the first weekend of the season meant Verschoor started the Sprint Race from second. He took the lead from Felipe Drugovich at the start and held it for the entirety of the race. This win gave Verschoor his second win in Formula 2, and marked him as the first race winner of the 2022 season.

A second place the following weekend at Jeddah gave Verschoor enough points to put him fifth in the championship even after scoring no points during the third round at Imola.

The highest a Trident driver has ever placed in the Formula 2 standings is 14th. Verschoor’s track record and good performance puts him on track to beat that record, maybe by a lot. Despite not competing full-time in 2021, Verschoor still finished 11th in the points. He could very well be the key to Trident’s Formula 2 success.

In a Virtual Media Roundtable with several team bosses, F1 Feeder Series asked Ricci about Verschoor and the team’s hopes for the season.

Ricci spoke highly of Verschoor, saying “He had a strong start to the season, he’s experienced, he knows most of the circuits, and on our side I’m convinced we will be able to provide him with a competitive car.”

While the Trident team has struggled in Formula 2, they’ve had massive success in the Formula 3 category. Not only did they snag the Teams Championship from Prema Racing in 2021, they’ve never finished lower than fourth in the series.

Ricci knows that the team is capable of success. Despite the setback the Formula 2 team experienced by scoring no points in the most recent round, he still believes they have what it takes to compete at the front.

“Imola was an exception, we had very tricky weather conditions and unfortunately things didn’t play so much on our side. But again, we have a good reference with the car, and I really believe in my people inside of the team.”

He ended his quote by saying he wouldn’t share exactly where he believed the team would finish in 2022, but admitting that “I believe that we will be able to compete as a frontrunner.” 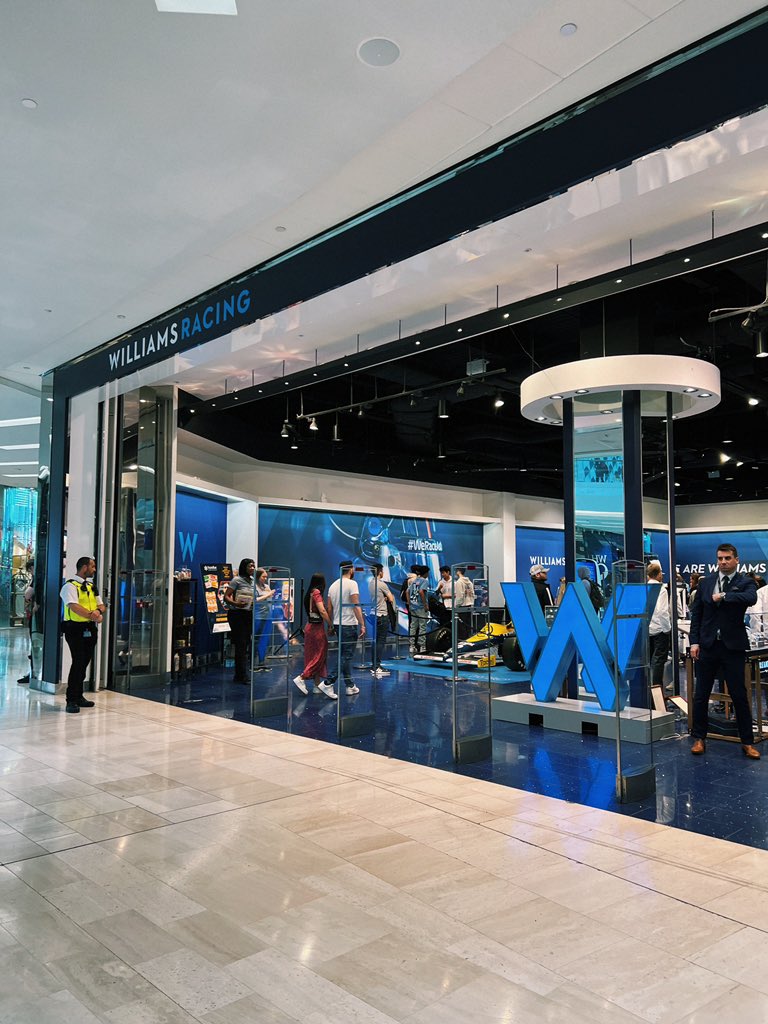