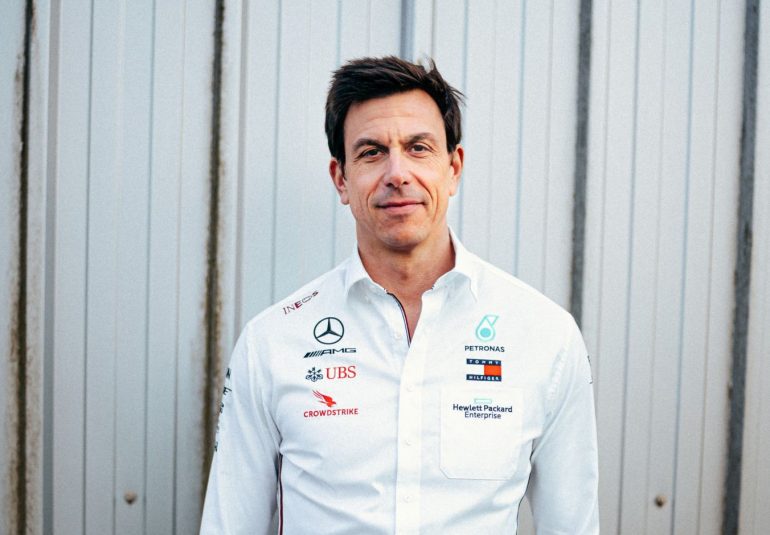 Toto Wolff on his mental health

Ahead of the 2022 season, Toto Wolff spoke about mental health and receiving help.

The 2021 season proved even more how stressful all those involved in sport can get.

Throughout season 4 of the Drive to Survive series, we saw Red Bull driver Max Verstappen and other F1 personnel expressing how they want the season to be over.

Not because they do not enjoy it, but because the stress levels are so high that it can get too much for all those involved.

Toto Wolff talked about getting help and how people should not be fooled by those who look like they achieved a lot.

Money did not bring him happiness and he still sought to get help.

He lives by what his mother once told him, “It is easier to cry in a Rolls Royce than a Volkswagen Beetle.”

Wolff then spoke about how he deals with his mental health issues, “I’ve been going to a psychiatrist since 2004, I think I’ve had more than 500 hours [of therapy].

“I have suffered mentally, I still do.

“Getting help is a way of overcoming my problems, and it has helped me to access untapped potential.

“I’ve never had any problem with the stigma.

He also spoke about what he feels when he suffers from mental health.

He said, “Without going into too much detail, feeling depressed, feeling inadequate.

“Everything depends upon how you perceive yourself.

“High profile people who seem to have everything but are struggling.

“I think we have an obligation to say we’re getting help and it’s ok to get help.

“Simone Biles and Naomi Osaka deserve a lot of credit for how they’ve spoken about this.”

How Wolff Made it to F1

Toto Wolff grew up in Vienna and attended a French school.

He admitted that his upbringing was tough.

He saw his father ill from a very young age, and then he passed away when Wolff was a teenager.

His family did not have much money and for a person of that age, it was tough to see people in Vienna have things that he could not afford.

He did not do well in school and admitted that he was not the best racing driver either.

He then became an instructor with Formula Ford.

Wolff was very good at finance and so started investing his money in a company and kept growing from there.

But it was still difficult.

In his time trying to become a racing driver he admitted that he had to work jobs that he did not like.

He said, “When I tried to make it as a racing driver, pre-Christmas in the busiest zone of an Austrian city, I had to wear a golden cap, I painted my face gold and I had to give away leaflets for the local electronics shops.

“It was so embarrassing because people recognised me.

“I remember that was really bad, but I pushed through, I really needed the money.”

After many years, finally the opportunity to invest in a Formula One team came, and he invested in Williams first.

From there he went on to make it to Mercedes and run one of the best Formula One teams in history that dominated the sport for eight years consecutively now.

For all those who would like to help with the recovery / aftermath of the #TurkeyEarthquake - @oxfamgb have set up this earthquake appeal.