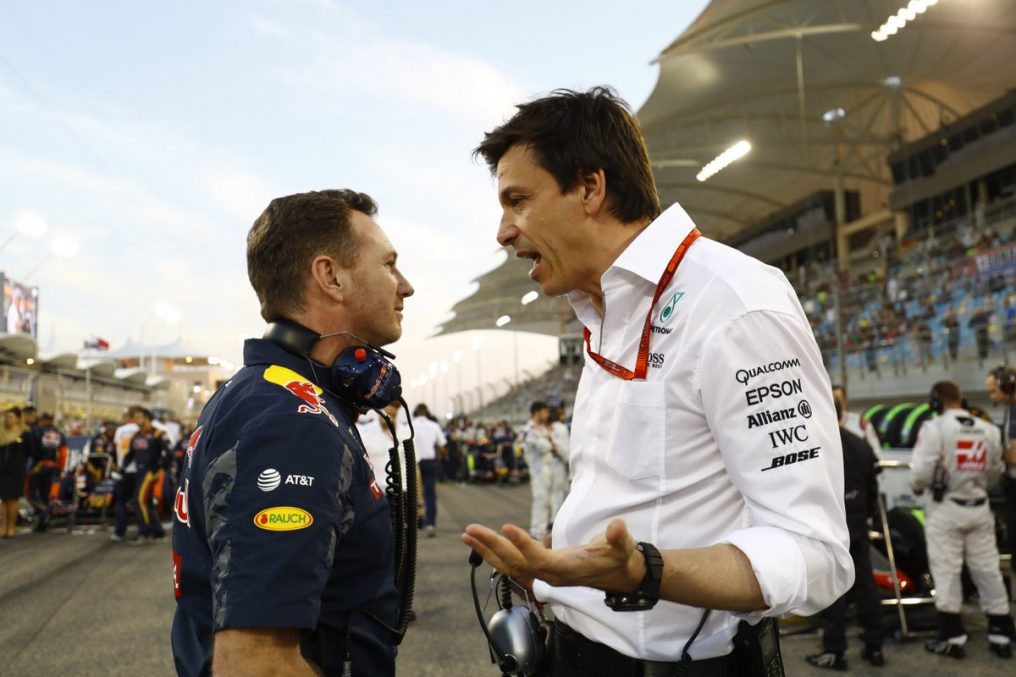 Toto Wolff on Max Verstappen: “We have our plans”

While the Russell/Bottas Mercedes saga continues, Toto Wolff has given an update on the chances of Verstappen moving to Mercedes.

Toto Wolff has confirmed that Mercedes are not interested in signing Max Verstappen, due to pre-existing driver line-up plans.

An early 2021 rumour suggested Wolff had his sights on Verstappen, but the man himself has put these rumours to bed.

In an interview with Soymotor.com, Wolff stated: “I think that Verstappen and his entourage are very happy where they are, Red Bull is their team and is their home, and why not keep it like that?

“I think we have our plans with our drivers, and Ferrari has a great line-up, and Lando Norris at McLaren looks pretty settled, so I think the trajectory is set.

“We’re not looking for a driver.”

A time will come when neither Lewis nor Valtteri are at Mercedes, and while Russell is almost a certainty, it remains unclear who could be his teammate.

Meanwhile, Valtteri Bottas’ seat is probably the most uncertain for the 2022 grid. There are rumours of George Russell replacing him, but it seems he is by no means done with the team. One thing that will certainly help Bottas’ cause is that current teammate, Lewis Hamilton, has categorically said he wants to stick with the Finn.

The Flying Finn was speaking with Finnish MTV sport when he said “Yes, Lewis has told me directly that he would like me to be his teammate. Together we can do very well, but it’s a fact that the drivers don’t have a huge impact on these decisions. There’s a bigger machine behind it that ultimately makes those decisions.”

The comments were given by Bottas following the completion of the ‘Valtteri Bottas Duathlon’.

In a separate interview with Iltalehti newspaper, Bottas revealed the situation regarding 2022 was becoming “clearer and clearer” but he could not say which way it was beginning to turn. He did however say he was “happy” with the way in which talks were developing. Could this be a clue that he will be remaining in 2022?

All remains to be seen, but these are both VERY significant steps in the process.