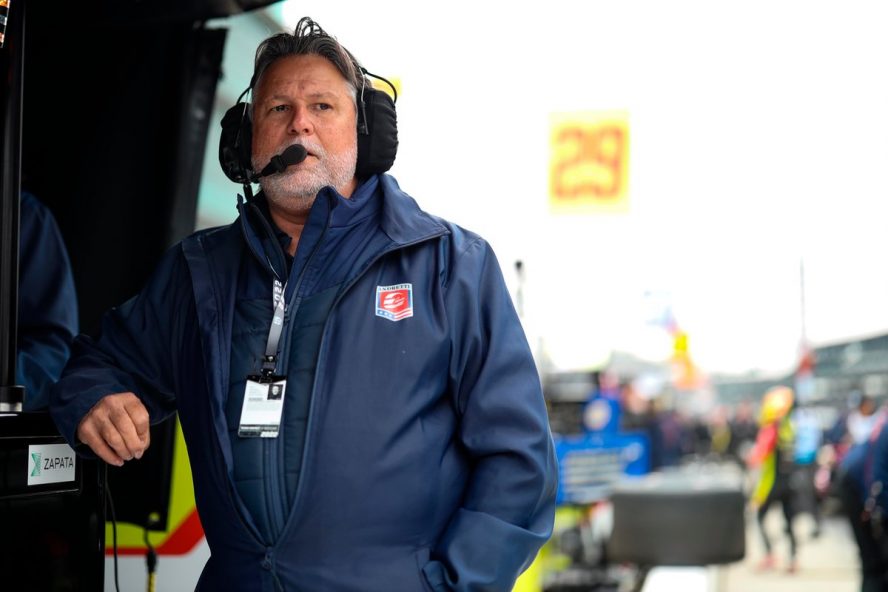 Andretti Autosport has been in talks to field a Formula 1 team by 2024, but they may be running out of time.

The team’s marketing director, Jean-Francois Thormann, has stated that deadlines are getting close for them to join the grid as early as 2024. With some unexpected pushback from teams and the FIA, Andretti may have to postpone their plans for another couple of years.

Andretti’s initial plan was to buy the majority of Sauber and claim ownership of the Alfa Romeo F1 team. These plans were meant to be finalised during the United States Grand Prix in 2021, but the deal fell through at the last minute.

From there, Michael Andretti, owner of the team, put in an application to join the Formula 1 grid in 2024.

Despite the benefits of having the Andretti name back in Formula 1, they have received a lot of pushback from the current teams on the grid. Most of the backlash is due to teams having to split the prize money between yet another team, making the amount they would all receive smaller.

Andretti has apparently been waiting to hear an answer from the FIA since they submitted their application back in February. Now, time is running out.

“We are not waiting for the final version of the rules from 2026,” Thormann told Speedweek. “We want to get in earlier. But it’s getting close for the plan from 2024. The deadline is already very close.”

The Andretti team’s determination to make it onto the Formula 1 grid in the near future is apparent. At the Miami Grand Prix earlier this season, Michael Andretti was seen walking around and trying to get signatures from other team principals.

But the complications and deadlines could mean that, despite Andretti’s best efforts, they’ll be forced to sit on the sidelines for a while longer.

By Nathan Hartley8 hours ago

Andretti has been working hard behind the scenes and is already in talks with potential engine suppliers. “We are talking in principle with all possible partners,” said Thormann.

The team is believed to have already reached an agreement with Renault to supply their engines should their application be approved for 2024.

Already racing in categories like IndyCar, Formula E, and Extreme E, the team also has a number of talented drivers in its roster. The one most connected to Formula 1 rumours is Colton Herta, the young American currently racing for Andretti’s IndyCar team.

Herta would likely be Andretti’s first pick for a driver. But while the team is still awaiting to see if they have a spot on the grid, Herta has another deal with McLaren’s Formula 1 team. Herta recently tested the MCL35M as a part of the team’s TPC (testing of a previous car) program.

As far as drivers go, Thormann said: “We are looking at who fits best. An American would be very good, but is not fixed.”