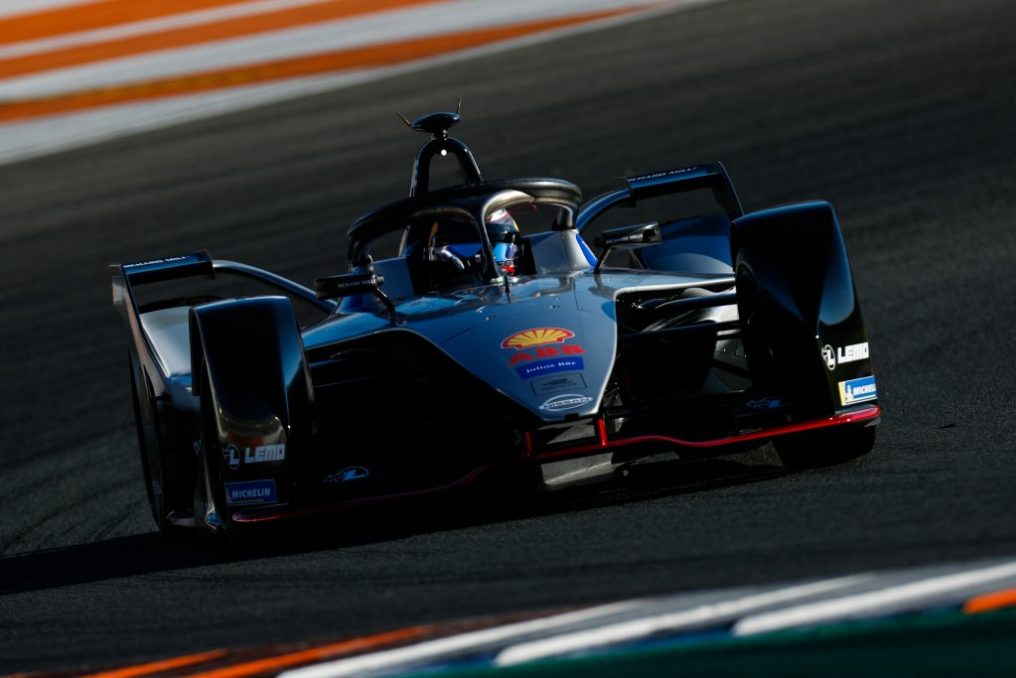 This Formula E team is considering Albon for a 2022 seat

Alex Albon nearly signed to race in Formula E in 2019 following his 3rd place finish in the F2 championship. As we all know, this didn’t happen as he was snapped up by Toro Rosso (now Alpha Tauri) for the 2019 season. However, the team he nearly joined reportedly wants his signature in 2022.

Nissan e.dams reportedly want Albon’s services in 2022, replacing departing driver Oliver Rowland. Albon was signed, sealed and delivered to race for Nissan in 2018, could we see the Thai driver finally join the team?

“Obviously he [Albon] is amongst the ones we are considering and he kept contact with us so we are talking regularly,” Nissan team manager Francois Sicard told ‘The Race’ “He’s following what we do, so we are very close to Alex and he could be amongst the one we can select. But there are others and you have to know that Alex might also have other opportunities.”

Albon has made it clear he wants an F1 seat in 2022, but options appear to be thin on the ground. Red Bull would of course be his preferred destination, but everything seems to point to the team keeping Sergio Perez on for 2022.

Alpha Tauri is the other option to keep him in the Red Bull family, but this also seems unlikely. Gasly appears to have no choice but to stay with the team in 2022, and it’s unlikely they’ll get rid of Tsunoda after just one year.

Albon in Formula E doesn’t rule out the chance of an F1 return completely, but it does seem to push the door closed. Red Bull have a massive young driver programme, so as Albon gets older his chances appear to decrease.

Would you like to see Albon in Formula E? Do you think he’ll actually go there? Let us know your thoughts on Formulanerds social media!