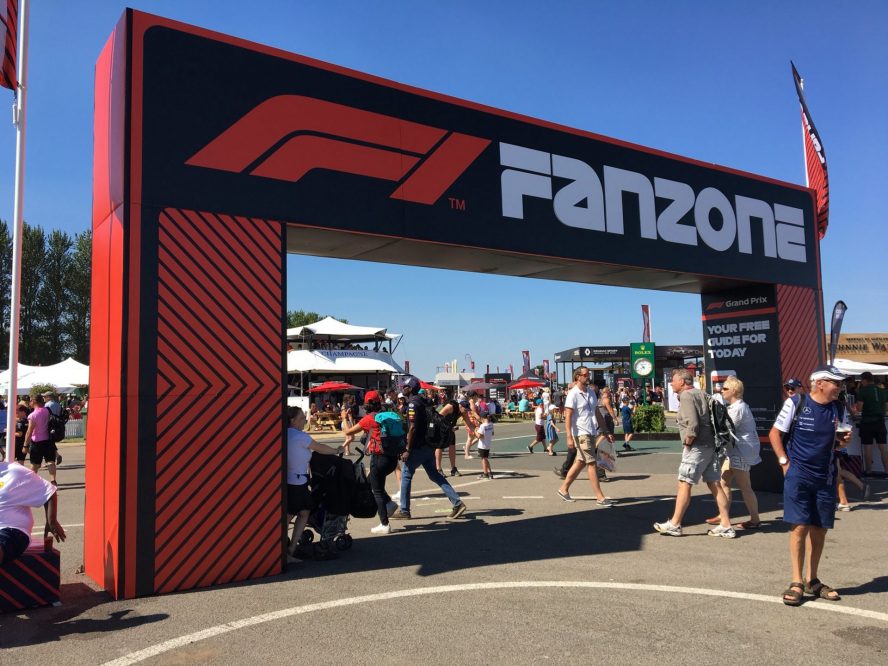 The privilege of an F1 fan on the European continent

More fans across the globe are indicating a change for Europeans’ Sunday schedule.

Ever feel a little disheartened to wake up at 2am or stay up all night as an F1 fan because the race isn’t in Europe? Well, this is the truth for many fans across the globe on most race weekends.

Europeans are a custom to races on Sunday afternoons but as soon as the race is in Asia or the Americas, this gets thrown for a loop. The alarms get set, maybe missed if you hit snooze too many times, however, how would you feel if this was the only way to watch Formula One?

Constantly watching races or highlights on a Monday morning at work isn’t quite the same as most likely you’ve already checked your social media or alerts from the F1 app and know the result.

So what is the normal?

If you live in Australia or Asia, typically races for the European events start between 10pm and can finish as late as 3am – talk about an all-nighter. Does this mean they stay up all night or go to take a nap and watch the race from bed? Well, I guess it’s up to personal preferences but no option is ideal. With limited coverage in most countries due to no dedicated productions for many, it’s difficult to commit to staying up when there are no filler videos to keep you entertained between sessions.

However, living in the Americas is quite the opposite, these folk get to wake up early on a Sunday and watch as the sunrises usually between 4am and 9am. The perks of this time zone is that they have the whole day ahead of them and it wouldn’t generally interfere with plans unless you’re a shift worker on Sunday mornings – unfortunate for them.

If I had to pick between the two, I’d prefer waking up early and enjoying some breakfast whilst catching all the action. Although, Australians have been known to be out partying on a Saturday night in the club and still streaming qualifying just to ensure they were keeping up – we don’t want no spoilers here.

Bearing all this in mind, both regions collectively have a multitude of races and get some easy viewing where it’s in the typical time slot of a Sunday afternoon. Australia can relatively easily tune into Singapore and Japan, with the United States able to access Mexico and Brazil. There’s also the Middle East that shouldn’t be forgotten about as it grows it’s presence in the Formula zone community with Abu Dhabi, Saudi Arabia, Bahrain and Qatar.

Will the Europeans need did to adapt their Sunday schedule?

In short – yes. Formula One Management has a strong intention to grow the sport into a worldwide sport considering it is a FIA World Championship. Africa is rumoured to be added in the future as the race promotion team searches for a country and circuit to host a Formula One round.

With all the new growth of the sport, Europeans will hopefully acknowledge the dedication of fans across the globe. These new races will also make sure they don’t take all the previous years for granted where almost each race was in a great time zone.

This is great for television, but what about attending?

For the first time in #AusGP history, our Sunday is sold out with tickets to Thursday, Friday and Saturday still selling fast. pic.twitter.com/Kq520lCJz9

Local races will be the first priority still for many to attend. However, with Drive to Survive increasing brand presence, tickets are highly sought after and increased in price due to demand. Most of the larger markets include a home race and hold prestige in the calendar. This consequently triggers an increased percentage in ticket holders from overseas.

The ability to travel overseas for Formula One is not straightforward though. Ticket webpages can be in other languages or unable to google search quickly to source an authentic reseller. There’s also the challenges of increased prices in flights and accommodation with many options sold out even before tickets are released to the public.

Circuits like Silverstone, Monaco and Spa would be considered heritage and are on a lot of fans bucket list. However, the chances of not spending a small fortune to attend when travelling from another continent is slim to none. These races truly are a once in life time experience. Yet, Europeans are a short few hours on a plane or road trip with camping option. The reality is the market hasn’t yet evolved to a fair and equitable spread of races to the global fan base.

Is Formula One on the right track to going global?

Management has a strategy in place to grow its presence and accessibility along with other initiatives including sustainability, and is slowing checking off expansion goals. We will see what the future holds soon and hope to see the sport increase into new markets and strength existing partnerships across the world. What a World Championship to follow.