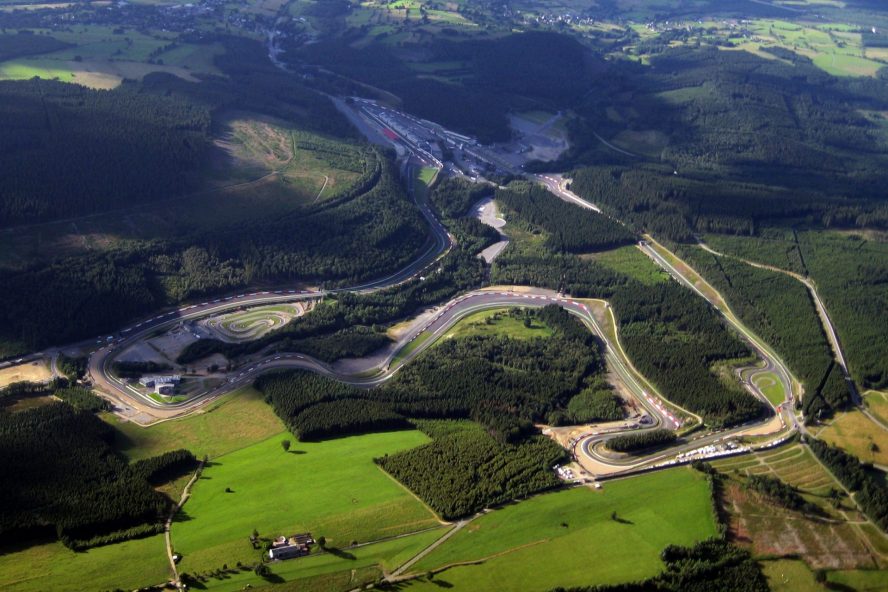 Spa may be thrown out of the 2023 F1 calendar, with Formula One directors still yet to agree on a deal with the Belgian track.

The Belgian grand prix is unlikely to be confirmed for the F1 2023 season.

This means that the beloved track may be hosting its last race this August. The iconic Spa-Francorchamps is one of the most famous tracks in motorsport, yet Formula One are yet to organise a deal that could see the circuit host more F1 races in the future.

Fans will find that the official Formula One ticket store, F1 Experiences, does not show Spa as an available track. Along with the Brazilian grand prix, the website’s only unconfirmed circuits, Spa does not seem to be on the calendar for 2023.

The infamous track is one of the most remotely viewed races in the campaign. It attracts over 100,000 fans (each day) every year, yet Spa remains in a precarious position.

The Spa-Francorchamps Commercial Race Director, Stijn De Boever has been quoted by Italy’s Autosprint as saying:

They [F1] said that history is something great but ‘we need more’. We are open to the ‘American way’, with all of the entertainment that this entails.”

We are planning all sorts of entertainment, with DJs, exclusive events, fans zones and activations around the circuit. You can say our legendary grand prix will also get the necessary bling. If we want to continue hosting races in the future, we have to modernise.”

With the Miami and the Las Vegas grand prix being included in the 2023 calendar, Formula One is aiming to create huge spectacles that could attract more viewers than ever before. Despite this de Boever seems confident of a deal,

It’s happened before that we headed into a grand prix without having certainty about the following year, so it’s not a big issue. We’re looking for a yearly race, not alternating with another GP, but we’re going to listen to what F1 proposes.”

Following a lackluster race in 2021, which lasted only three laps. Spa has reportedly made large investments to improve the fan experience. The track has been redesigned to stop severe traffic congestion as this was a huge issue for last year’s grand prix.

As far as traffic goes, we have been working with the local police to add car parks further away from the track on solid ground, near Malmedy, with shuttle buses transporting fans to and from the track. In 2019 it went quite well when it was dry, but now we have more options to provide better parking on hard soil.”

The future of Spa

Even though Formula One may not race at Spa for the 2023 season, Albert Fabrega recently stated that the circuit may be hosting non championship races in the future.

Spa could not be on 2023 calend and rotate in the future. There has been on the table a proposal to celebrate a non championship race with rookies

A non championship race was last held in Brands Hatch, 1983. They are essentially the same as a normal race but the results do not affect the season’s championship tallies. The new format will reportedly be developed for rookie drivers which may make teams more inclined to enter the events.

The future of the Belgian grand prix looks uncertain for now, but the circuit still has this season’s race to impress Formula One’s directors. However, fans may find that there is a long wait to see whether there is another F1 race in Spa.