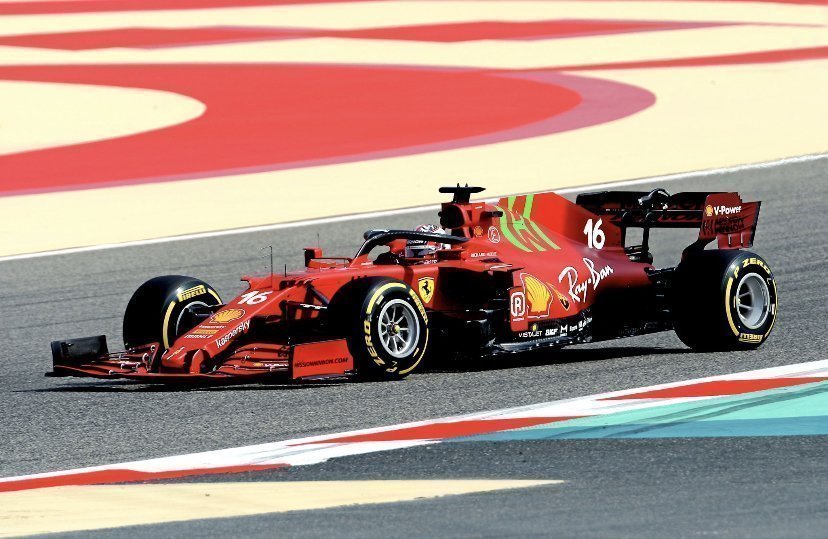 Testing for the 2021 Formula 1 season gets underway tomorrow. After months of waiting we will finally get to see the cars unleashed at the Bahrain International Circuit, and we’ll see for the first time all the parts of the cars the teams kept under wraps at their launches. But what were teams keeping hidden? Lets have a look below:

Every team is going to be time pressured this year with only the three days of running, so keep your eyes peeled all throughout tomorrow, as this is when the secret will come out!

At the Mercedes launch of the W12 the car ran a dummy plain black floor, with technical director James Allison admitting they were keeping this secret until the first day of testing so their opponents cannot copy it. With downforce reduced for the 2021 season every team has had to redesign the rear section of the car, and Mercedes always seem to come up with the most high-tech pushing the rules set up out of all the teams. When the car breaks cover tomorrow this is certainly one to look out for.

How have teams spent their tokens?

Every team (excluding Haas) have revealed they have spent development tokens heading into 2021, but not every team was willing to reveal where at their launches. Lots of cars seem to have a new front wing but other than this many changes have been very hush hush.

At McLaren’s shakedown at Silverstone we never got an image of their bargeboard package, it was either google painted out or covered by some very handily placed grass, so McLaren clearly have something to hide…

Red Bull have been incredibly secretive with their car so far in 2021, and all we really know is that it is the same colour as last year. The rear of Red Bull’s car seems to have moved to a more Mercedes style concept but that is literally it. Everything else about the RB16B will be revealed tomorrow morning at 7am GMT when the car hits the track for the first time.

Mercedes shocked everyone last year when they revealed their DAS system at testing, so watch out for any teams coming up with cheeky technical innovations of their own this year. Although it’ll probably be Mercedes again lets face it..

Following a dismal season last year Ferrari claim to have made steps forward with their new power unit for 2021, but we will find out by the end of play tomorrow how much this really has moved forward when we see the timing sheets. Paired with this we’ll find out how slow Haas are. Not even the team managers are seeming hopeful for this season, so things look bad heading into 2021.

Have we missed anything you are looking forward to seeing? Let us know in the comments on Formulanerds social media!

Bahrain Winter Testing: What you need to know